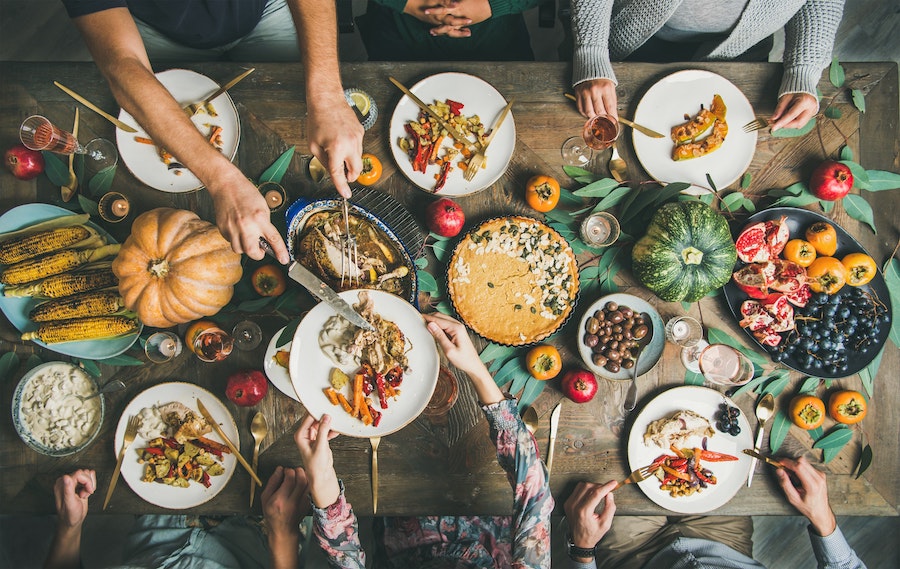 These are the world’s 6 most vegan-friendly cities

It’s surely the most pervasive problem facing vegan-kind – how and where to go out to eat? Fortunately for plant-munchers everywhere, a new study by vegan restaurant guide HappyCow has identified the best cities in which to be vegan, ranking them by number, density, and quality of vegan outlets.

Here are their top picks. No animals were harmed in the making of this list…

The first city in the world to clock up 100 all-vegan restaurants in 2017, and now sporting a world-leading 152, the UK capital has long been a trailblazer for ultra-green grub. Consider La Fauxmagerie, Britain’s first ever all-vegan cheesemonger, the Mauritian and Caribbean-inspired cuisine at Rogue Vegan, or the meatless patties at Lewis Hamilton’s fledgling chain, Neat Burger.

Vegan pizza, doughnuts, sushi, fish and chips, a clothes store, and even a vegan hair salon… the list goes on.

The famous New York foodie scene was a shoo-in at number two, with 111 vegan outlets and counting. HappyCow were particularly taken with P.S. Kitchen, an artisanal Manhattan restaurant that can count Oprah Winfrey among its clientele, and the smattering of stalls served up at the city’s Vegan Food Court.

Blossom meanwhile delivers vegan fine dining – look out for the tiramisu, the parsnip ravioli, and the porcini crusted seitan filet.

Renowned worldwide for its vibrant art scene, Berlin approaches food with the same creativity it shows towards everything else. The German capital contains 62 entirely vegan restaurants (and a whopping 397 veggie-friendly ones), and the vegan lifestyle has been part of the culinary furniture for years.

The city is particularly proficient at vegan substitutes. Opt for some vegan kebabs at Vöner der Vegetarische Döner, sample some Vietnamese tapas at 1990 Vegan Living, or feast your eyes and stomach on vegan pizzas at La Stella Nera.

Vegan outlets pepper the street corners of Beverly Hills and beyond, and Los Angeles contains 19 vegan Thai restaurants alone. A Mecca for multicultural cuisine, the vegan scene incorporates Ethiopian, Japanese, and Vietnamese food, alongside the world’s first and only vegan Cuban restaurant. For an extra dash of LA celebrity, check out vegan bistro Little Pine, the brainchild of musician and animal rights activist Moby.

Host of annual veg-a-thon the Toronto Veg Food Fest, it should come as no surprise that Canada’s largest city is ahead of the vegan curve. Multi-award winning gastro-cafe Bloomers leads the charge – a Toronto veteran famous for its doughnuts – while celebrity chef Doug McNish’s Mythology Diner reworks mainstream staples into delicious vegan re-imaginings.

Polish capital Warsaw makes the cut not by head count, but by density. Most of its vegan eateries are crammed into a one-mile radius just south of the Old Town, and it’s super-simple to wander between them. Vegan burger joint Krowarzywa is best in show – twice voted best burger in Warsaw ahead of a multitude of meat-based competitors – and is ably supported by vegan Italian option Leonardo Verde, and the self-explanatory Vegan Ramen Shop.

Gaffey1955
6th Dec 2019
0
Thanks for voting!
Glad to see Whitehorse there at number 6. Lived north of there in Faro for three years and saw the lights often, beautiful.
ReplyFlag as inappropriate