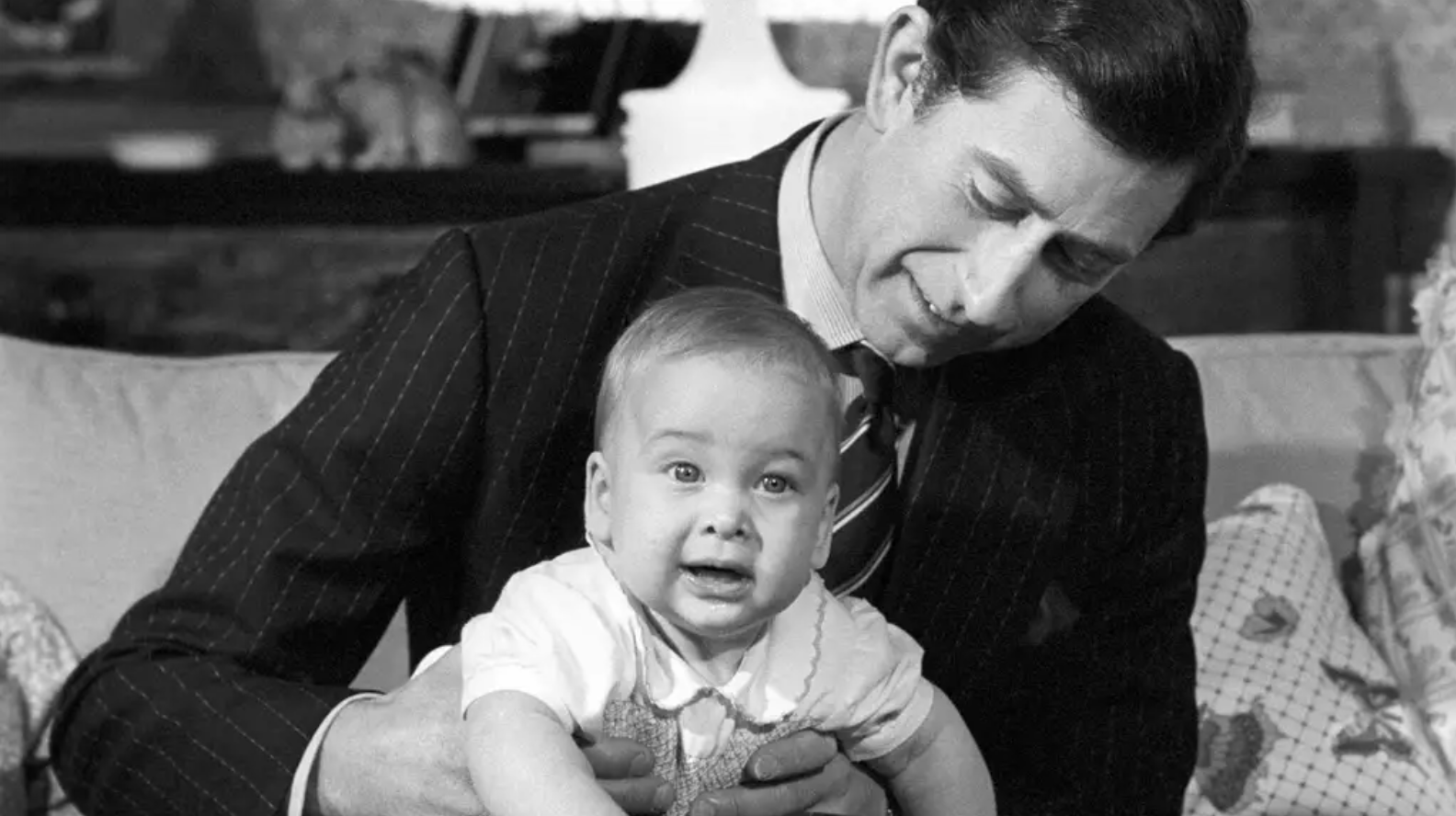 The Prince of Wales has wished the Duke of Cambridge a happy 39th birthday, with Clarence House sharing an archive photo of Charles cradling William as a baby. 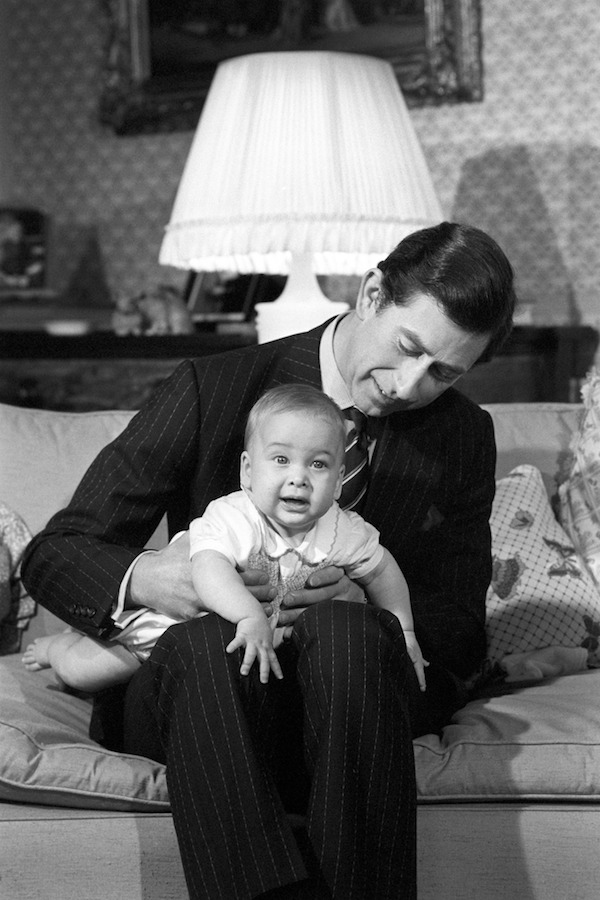 The black and white image features Charles in December 1982 gazing down at his six-month-old son as he holds him on his lap at Kensington Palace.

The message on the prince’s official social media accounts wished the duke “a very Happy Birthday”.

The pair were also pictured with the Duchess of Cornwall at the opening of the Duke of Sussex’s first ever Invictus Games in 2014, but Harry did not feature in the image.

Harry has a fractured relationship with his brother and has also spoken of how he felt “really let down” by his father, adding “there’s a lot of hurt that’s happened”.

The Duke of Sussex, who accused the royal family of racism in his Oprah Winfrey tell-all, later appeared to suggest in a podcast interview that Charles and the Queen and the Duke of Edinburgh had failed as parents.

The royal family also sent William their congratulations as he celebrated the final birthday of his 30s, with Kensington Palace later thanking well-wishers for their “kind messages”.

The message on the monarchy’s official Twitter account read: “Wishing The Duke of Cambridge a very Happy Birthday today! #HappyBirthdayHRH.”

Shared photographs included the duke with the Duchess of Cambridge and their children on the Buckingham Palace balcony, and also William – a future king – in military uniform.

William appeared at a local running event on the Sandringham estate with his two eldest children on Father’s Day.

Pictures showed the duke, Prince George and Princess Charlotte gathering around a microphone to count down the start of the race, and waving at the runners.

George and Charlotte were photographed wearing shorts and trainers, while the duke was dressed in a blue shirt and a pair of navy chinos.

Run Sandringham welcomed hundreds of runners who were competing in either a half marathon, a 5K or a community mile to raise money for charity.

Prince William Arthur Philip Louis of Wales was born second in line to the throne at St Mary’s Hospital, Paddington, at 9.03pm on June 21 1982.

He weighed 7lb one 1/2 oz and was the first born son of the Prince and the Princess of Wales.

At just nine months old, he accompanied his parents on their six-week official visit to Australia and New Zealand, which was a break from royal tradition.

He was just 15 and Harry 12, and the brothers walked behind the princess’s coffin during a funeral procession through London.

William met Kate Middleton at St Andrews University in Fife, Scotland, and the pair wed in 2011 after dating for more than eight years.

He was made the Duke of Cambridge by his grandmother the Queen on the morning of his wedding.

Natasha Kaplinsky and her letters from lockdown
JOIN SILVERSURFERS AND...