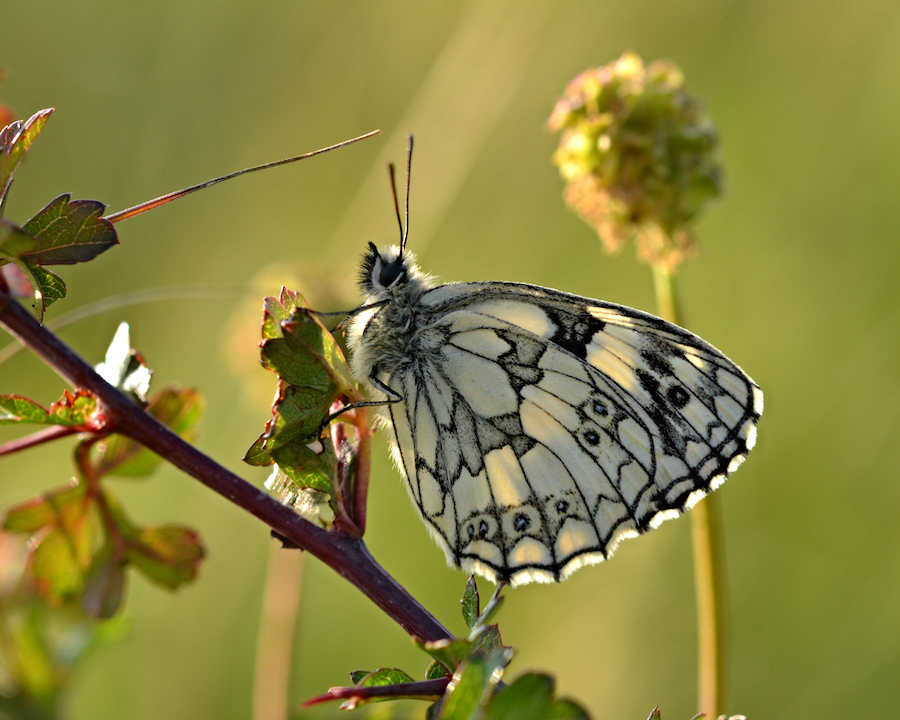 During the Big Butterfly Count, we check out some of the more unusual species you may see in your garden

The Big Butterfly Count is upon us when we’re asked to note down the butterflies and day-flying moths we see in the UK over three weeks in summer.

Data should be sent to Butterfly Conservation (butterfly-conservation.org), the charity dedicated to saving these beautiful insects – and alongside favourites like the painted lady and peacock butterflies, there are a few more unusual species to look out for while completing your count, the charity suggests.

Here is a rundown of some interesting butterflies and moths you may see this summer and where you are most likely to find them.

Easy to identify because of its monochrome black and white markings, these butterflies appear in areas of rough grassland and southern downland.

To tempt them into your garden, plant some purple flowers such as wild marjoram, field scabious, thistles and knapweeds. If you’re lucky you might also spot an adult resting half-way down a tall grass stem.

This species occurs in most parts of southern England and into south Wales and is not threatened. Indeed, it has expanded its range through the Midlands and Yorkshire over the last 20 years.

The marbled white had an amazing year in 2019, with the highest numbers on record, and the charity is particularly interested to locate its northernmost sighting for 2020.

When it’s newly emerged, the ringlet has a velvety appearance and is almost black, with a white fringe to the wings. The distinctive circles on the underwings, which give the butterfly its name, vary in number and size and may be enlarged and elongated or, rarely, reduced to small white spots.

This butterfly loves damp conditions with long grass and nectars on bramble and wild privet flowers.

Caterpillars eat wild grasses, including cock’s-foot, false brome and tufted hair-grass, so by creating a mini-meadow or leaving some grass to grow long in your garden you may encourage the butterfly to breed. Keep an eye out at riverbanks, verges and any shady grassy habitats, particularly on clay soil.

While most other butterflies remain inactive on dull days, the ringlet doesn’t. You can spot it by its characteristic bobbing flight. It’s found across much of the UK and has become much more widespread in north-west England and in Scotland in recent decades.

They might be small but these butterflies have a big attitude. The males are territorial and will choose a patch of warm stone or bare ground on which to bask and wait for a female. They will chase away any passing insect which gets too close before returning to their chosen spot.

Though it remains a common and widespread species in most parts of the UK, the number of small coppers has declined by over a third since the 1970s.

You can look for them in a variety of warm and dry places, from chalk grassland to woodland clearings and heathland. They also appear on road verges, field margins and brownfield sites and occasionally visit gardens.

Their caterpillars feed on wild sorrels, which are the smaller relatives of the docks that people use to relieve nettle stings.

With their wings open they are a little larger than a 50p coin, but they are easily overlooked as they are rarely seen in large numbers. The upper sides of the wings have distinctive bright orange and black markings.

Did you know that there are many day-flying moths as well as nocturnal species? This dazzling black and scarlet moth has a slow, buzzing flight and is active on warm, sunny days.

It’s attracted to a range of flowers, especially purple blooms including thistles, knapweeds and scabious. Its caterpillars feed on common bird’s-foot trefoil, from which they obtain cyanide to protect themselves from predators – the striking colours of the adult moths also serve as a warning to anything that might eat them.

The best places to spot these fabulous moths are flowery grasslands including those near sea cliffs and woodland rides, roadside verges and sand dunes.

There are other similar moths, but this is the only UK species with six red spots on each forewing, although care must be taken with identification, as in some cases the outermost spots can be fused together, and, rarely, the red colour is replaced by yellow. They are evident throughout the country.

This day and night-flying moth is an immigrant to our shores and is most numerous in late summer, so the charity is interested in discovering how many have made it to the UK this year.

Its fantastic markings make it perfectly camouflaged against predators. Each forewing has a clear unbroken metallic silver ‘y’ marking, its namesake.

Tens or even hundreds of millions arrive each spring, with numbers fluctuating greatly from year to year, and they breed here on a wide range of plants including bedstraws, clovers and common nettle as well as garden pea and cabbage.

The offspring then migrate south in the autumn to continue their life cycle in warmer parts of Europe. The silver Y can be encountered anywhere and is a frequent garden visitor so you may see the swift-flying moths feeding on nectar during daytime or at dusk.

To get ready for the count, you can download spotting sheets on the website Bigbutterflycount.com (which is being updated on July 1) and download its handy butterfly ID chart or free app for iOS and Android to identify and record the butterflies you spot. www.butterfly-conservation.org

World Kindness Day: 13 powerful ways to be kind in a socially distanced world
JOIN SILVERSURFERS AND... 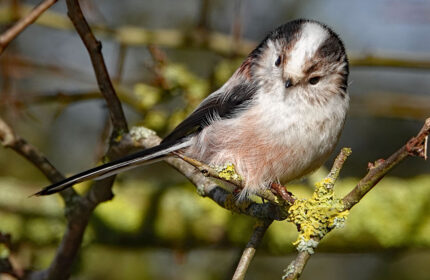