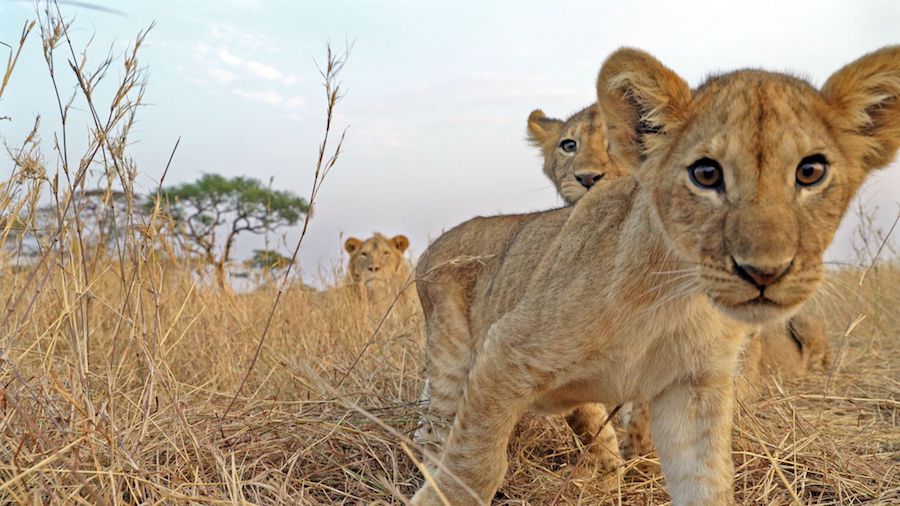 As a fly on the wall, watching family sagas unravel can be gripping – whether it’s Kim and the Kardashians, Corrie’s Barlow clan or even the wild inhabitants of Tanzania’s Serengeti National Park.

Anyone who’s been on safari will understand the parallels. Get the ‘Big Five syndrome’ out of your system and the savannah becomes a soap opera, where matters of life and death are played out in a game drive, leaving you dangling on a cliffhanger when the sun dips and park gates are pulled closed.

Masterminded by Simon Fuller, the man responsible for bringing us Pop Idol and The Spice Girls, it’s billed as a wildlife drama. Using a mixture of epic musical scores and poetic licence it focuses on personalities and delves even deeper into their lives.

For Fuller, it’s the continuation of a long love affair with Africa. Moving to Ghana with his family when he was five years old, he has fond memories of “life unlike anything I have ever experienced”.

“It was a wonderful place to grow up, climbing mango trees, exploring amazing rugged beaches and incredible rainforests,” he recalls.

As an adult, he’s returned to the continent several times, and it was during a trip to the Serengeti’s Grumeti Reserve – a former hunting concession transformed into a protected area exclusively used by a handful of camps – that his attention turned to making a TV series.

“The animals were so calm and at peace and I felt a closeness and connection unlike any other trip I had ever made,” he enthuses.

“I created Serengeti because I believe we need to have more empathy and respect for nature and the wonderful animals we share the planet with. If our viewers relate to some of our characters in a personal and emotional way and this means they have a connection beyond just another natural history show, then I think that would be wonderful and a positive thing.”

The task of formulating that sense of intimacy fell to producer John Downer, who partnered with Fuller on the project and spent two years filming in the field. A technical wizard, he was responsible for the Spy In The Wild series, pioneering animatronic gadgets such as the spy-cam and boulder-cam. Along with multiple viewpoint camera shots, these tools have been used to elevate Serengeti beyond your typical nature show.

“This is more than a documentary; it’s dramatised,” says Downer. “It tells a story that fills the gaps you normally get in documentaries.”

Key characters include lioness Kali, who will do anything to defend her cubs, heroic baboon Bakari, who finds himself caught up in a fierce love triangle, and hyena Zalika, who’s the subject of a tragic scene which brought tears to Fuller’s eyes.

Contrary to the strict stance generally adopted by conservationists, Serengeti invites us to be anthropomorphic. But according to Downer, who trained as a zoologist, that’s not a bad thing.

“For a long time, there was a trend to focus on the big events and the epic stuff and not tell the stories of the individuals,” he says. “But to me and Simon that’s where the interest lies – and I think it’s the same for the audience. You’ve got to relate to these animals to care about them.”

Once they’ve watched the series, he hopes viewers might also be inspired to visit the Grumeti Reserve or similar areas where conservation is a key priority.

“The newest [tourism] conservation areas involve local communities – so they’re all benefiting from these animals. And there are people who want to go and visit for a trip of a lifetime. For me, that’s the future; that’s where the hope lies.”

Serengeti starts on BBC One on July 4 at 8pm and runs for six weeks. 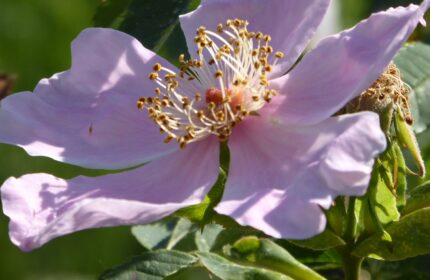