This site uses cookiesClick here to remove this messageMore information
Welcome to Silversurfers - features, offers, news & social forums for the over 50s...
Silversurfers
Log In Join
Silversurfers
Menu
Articles
Articles FinancialEnergyUse your Power to Switch energy companies and you could save £200 a year 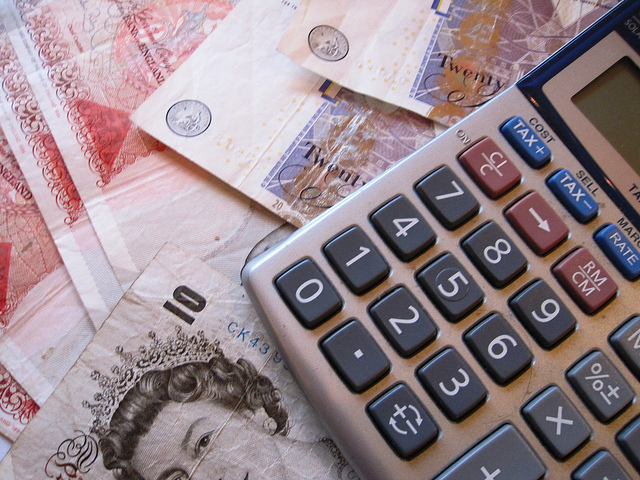 Are you paying too much for your energy? New figures released by the Department of Energy and Climate Change (DECC) suggest you may well be – even if you aren’t aware.

According to the government body millions are paying £200 too much for their gas and electricity each year by not switching energy companies. A total of 13 million UK households are missing out on a collective total of £2.7 billion worth of potential savings.

In light of the figures the DECC has launched a new ‘Power to Switch’ campaign which aims to encourage people to shop, switch and save. By comparing gas and electricity prices and taking advantage of the best energy deals, you can save around £200.

The campaign comes with its own website at www.goenergyshopping.co.uk and includes an advice guide as well as a list of price comparison websites that have been approved by energy regulator Ofgem.

“We need to shout loud about the benefits of switching tariff. Too many people think energy firms are ‘all the same’. That’s far from true, there are huge differences on both price and customer service.

“The worry is that news of recent price cuts, even though they were paltry, will have given many false confidence that they’re on a decent deal. Examine the figures and the ugly truth is very different.”

The Power to Switch campaign comes at a time when the Big Six energy firms – British Gas, nPower, Scottish Power, E.ON, EDF Energy and SSE – are receiving criticism for not cutting their gas prices in line with the price of gas on the wholesale market.

The time it takes to switch energy companies has been halved from five weeks to two and a half weeks, including a two week cooling-off period. First Utility’s successful Fix the Switch campaign called on the industry to work together to make a change, meaning it’s now easier to get a better deal on your gas and electricity than ever before.

Find out how to switch energy companies or call the Energy Saving Advice Service on 0300 123 1234 for personal advice on whether you should switch.