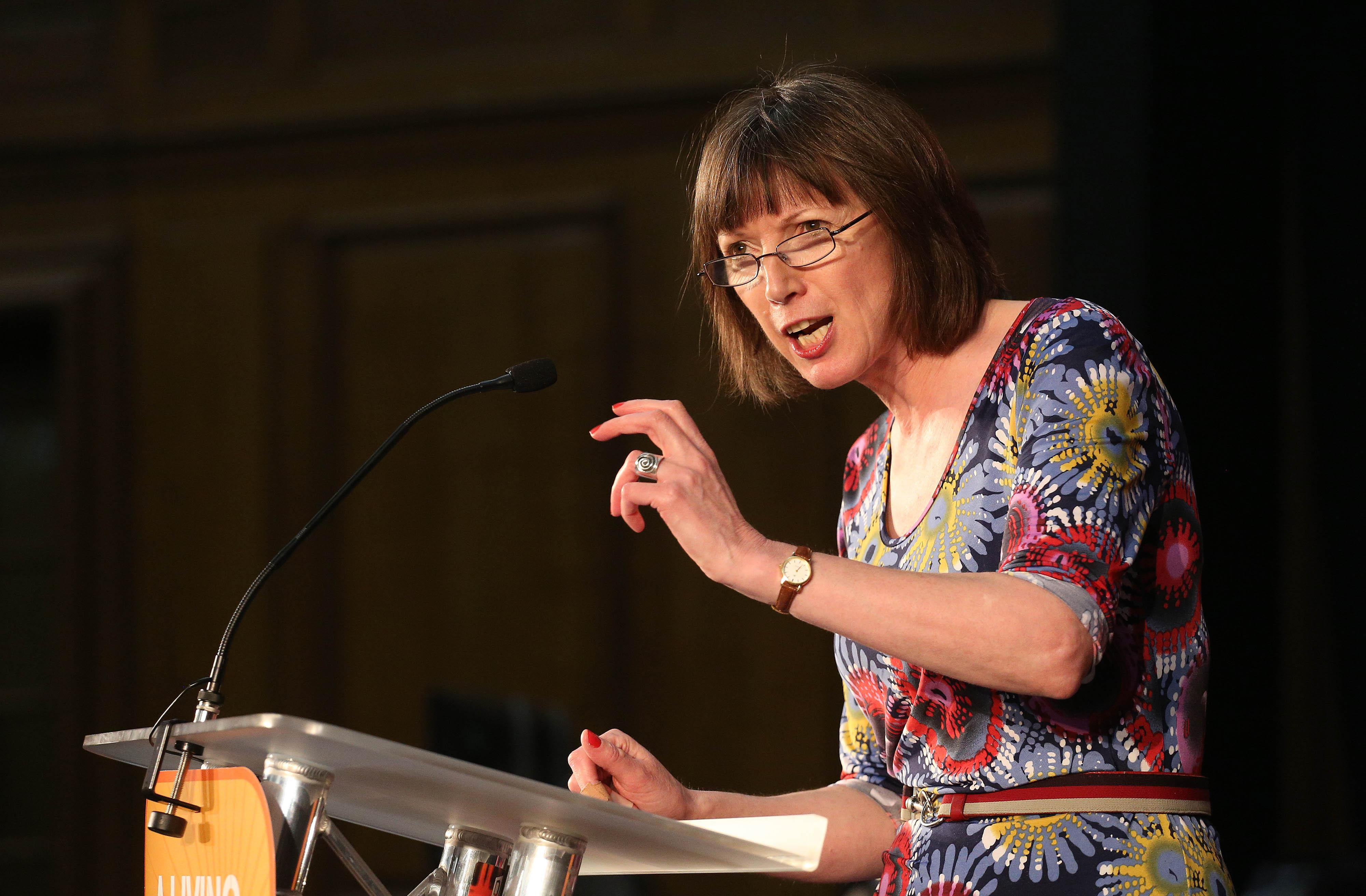 More than two in five women over 50 want to work fewer hours, according to a new report.

A study by the TUC found that while the recession has been characterised by part-time workers wanting full-time jobs, too many hours is also a big issue, particularly for older women.

The fact that so many women are unable to work fewer hours in their current job showed widespread demand for more flexible work is not being met, said the union organisation.

Women over 50 were most likely to seek fewer hours in work as many have to look after grandchildren, parents or children of their own, said the report.

Many women have to move into low-paid part-time jobs, rather than working fewer or more flexible hours with their current employer, said the TUC.

General secretary Frances O’Grady said: “While under-employment is a big issue for many workers today, there are millions of people that actually want fewer hours at work.

“The need to work fewer hours is particularly acute for the millions of women over 50 who have to balance work with multiple caring responsibilities.

“Unfortunately too many employers don’t recognise any caring roles beyond motherhood, forcing many older women to trade down jobs in order to look after grandchildren, older kids or their own parents.

“As the population ages and people are expected to work for longer, the caring demands on women over 50 in work are only going to increase. Helping the two in five women over 50 who want fewer hours in their job is vital to meeting this demand.”

The report was based on a study of official employment statistics.