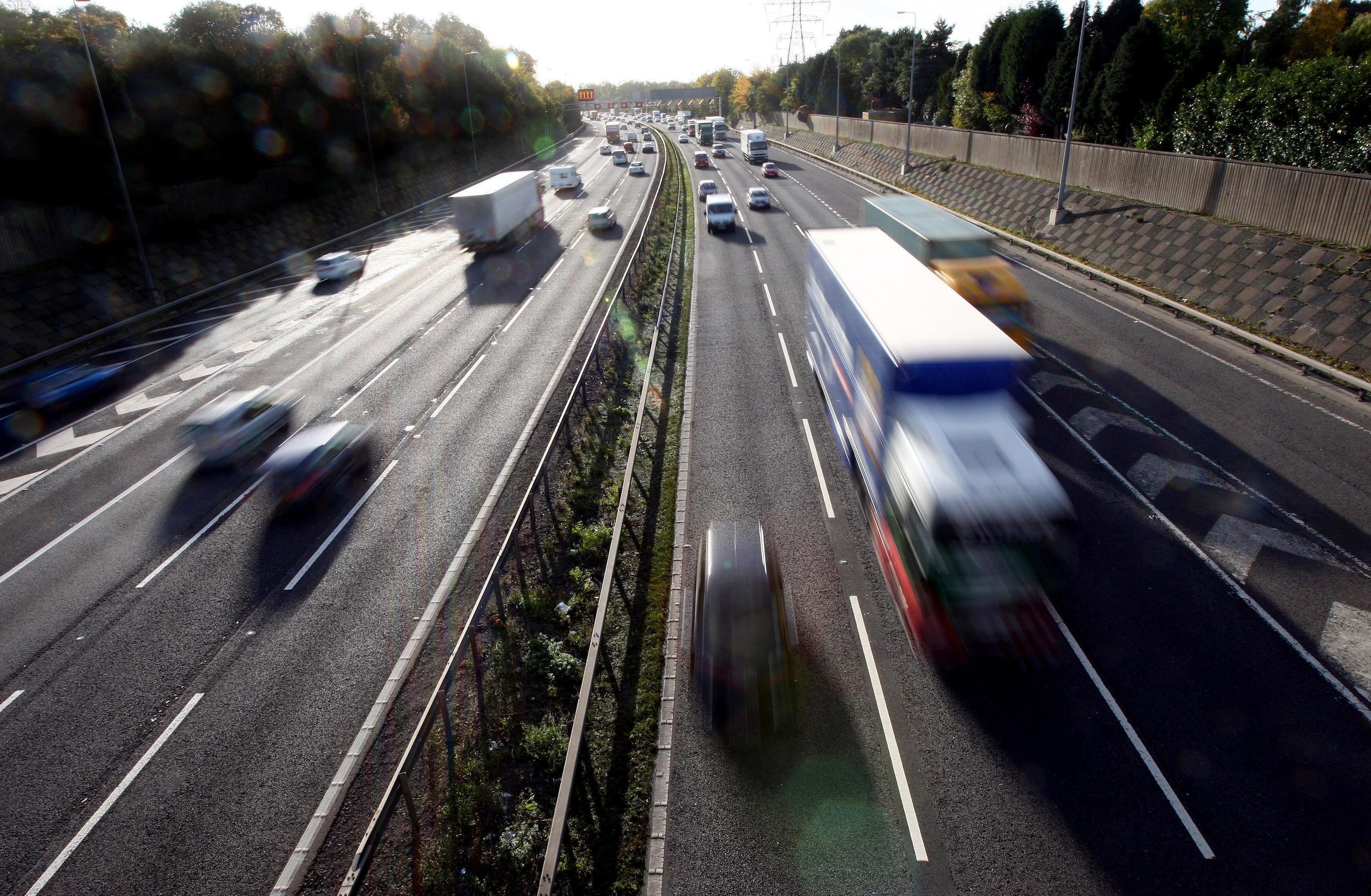 Car hire costs abroad can go through the roof when extras are taken into account, it has been revealed.

In some cases, charges for extras can mean rental prices for a one-week hire can more than double, a survey by Post Office Travel Money showed.

Of 10 popular car hire spots, Alicante in Spain was the cheapest at £94.09 for one week’s basic hire. But if the costs of paying for an extra driver and excess waiver insurance (EWI) were thrown in, the cost in Alicante rocketed to £216.61.

However in Orlando, Florida, the total cost was only £177.18 as EWI is automatically included without charge in the car rental packages and holidaymakers only have to pay for an additional driver.

When these two extras were added for those hiring a car in Rome or the Italian city of Pisa, the cost rose from £97.59 to £287.53. Total costs also soared in Tenerife, in Malaga in southern Spain, in Faro in Portugal, in the French city of Nice and in Majorca.

Of the 2,060 UK adults surveyed by Post Office Travel Money, 568 had hired a car abroad in the last five years.

As many as 30% said they had opted for basic car rental without paying for extras such as EWI.

Post Office Travel Money head Andrew Brown said: “It is tempting for holidaymakers to keep costs low by sticking to the basic headline cost when they book car rental online but this is a false economy.

“Although many rental companies do not show the cost of EWI online, you can establish the price by calling them. There are also companies who will provide this cover before you leave home.”