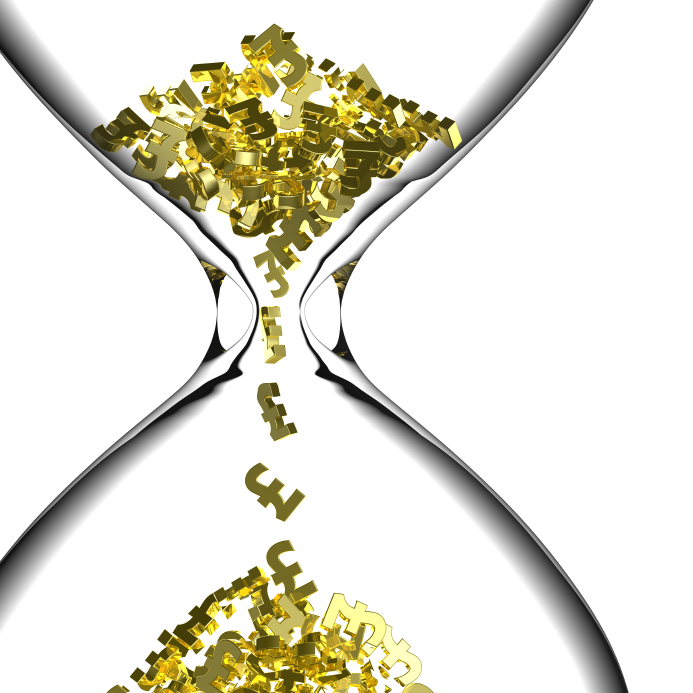 Men advised to act now on Annuities before G-Day

Men looking to buy an annuity – a retirement income for life – are being urged to purchase before the introduction of the new EU Gender Directive (G-Day), which comes into force on 21st December, to benefit from higher interest rates.

Men who are on the verge of retirement should buy their annuity sooner rather than later, as the Brussels-devised directive could see them receive a permanently lower retirement income if they delay.

An annuity purchase is for life, so the right product is as important as the right annuity rate.

Currently, men, after purchasing an annuity, will receive higher retirement incomes than women, because women, on average, live longer, meaning the money has to last longer.

But That is All About to Change

When the gender directive comes into force, it will become illegal for an insurer to factor-in gender when determining an insurance premium.  This means that annuity rates are likely to fall for males, but could improve for females.

The changes mean that men could lose up to 10 percent of their potential annuity incomes.

Despite growing calls for urgency, we, along with many respected financial experts, stress that buying an annuity is an important decision and should not be rushed into. You should always discuss your options with a fully qualified independent financial adviser who has access to a wide range of investment products.

Reid Scott & Ross also specialise in Enhanced Annuities so by speaking to us we could increase your retirement income further and avoid the looming reductions.