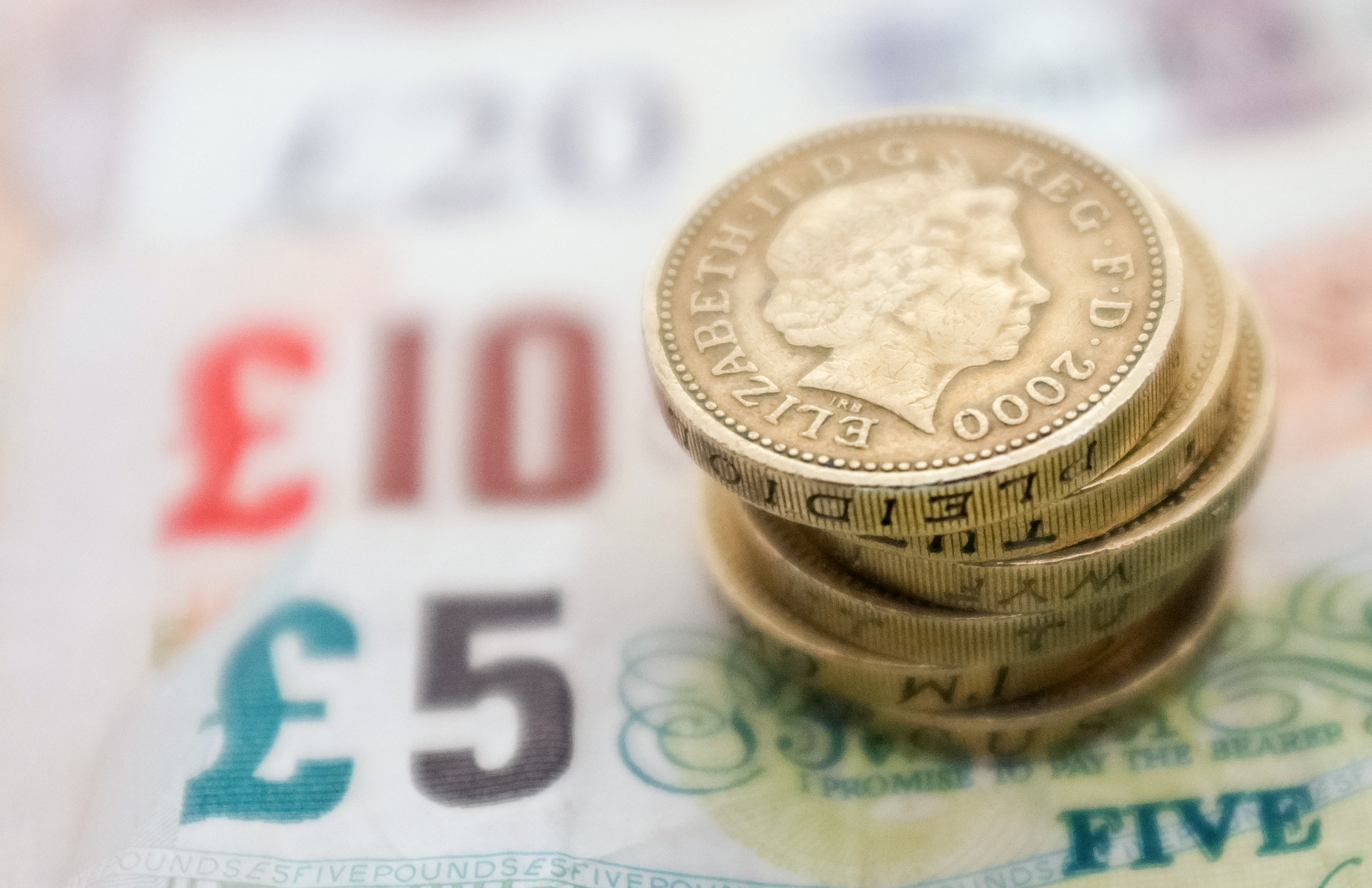 The basic state pension will rise by a minimum of just under £2.70 a week or 2.5% next year despite the lower inflation figures.

The rate of consumer prices index (CPI) inflation in September is traditionally used as a measure to determine next year’s benefit increases, and the figures showed that CPI fell to 2.2% in this month, the lowest level since November 2009.

But under a Government guarantee put in place when it changed the way it calculates state pension increases, pensions must rise by at least 2.5%.

However, this still works out at around £5.20 less a year for pensioners than if the Government had used the often faster-rising retail price index (RPI) inflation measure, which was previously used to calculate pension rises.

Before last year, the state pension would traditionally have risen next April in line with RPI inflation, which stands at a higher rate of 2.6% and would have meant pensioners would have received around £2.80 a week more.

“Whilst the difference might not sound very much to Government ministers, we know that over two million pensioners are living in poverty, three million pensioner households are in fuel poverty and millions more are struggling to make ends meet.”

Ros Altmann, director-general of Saga, said pensioners’ spending power has already been squeezed more tightly than that of the population generally and this is likely to fall even further behind next year, despite state pension increases.

She said: “We have got fuel price increases in the pipeline and pensioners won’t be compensated for this. Food prices are also a big problem, in particular the cost of basics.

“In the past, pensioners have had to choose between heating or eating. It looks like in the coming months they will struggle to afford either.”

The timing of September’s low-point is also unfortunate for those on benefits, with analysts predicting that CPI inflation could head back upwards in the coming months amid utility bill hikes and food price increases.

Last September, CPI inflation stood at 5.2%, meaning the uprating of benefits is likely to be much lower in April 2013 than it was this year.

Any rises to next year’s benefits are not formally unveiled until later this year, but a 2.2% increase to the current Jobseeker’s Allowance for someone aged over 25 for example, which is currently a maximum of £71 a week, would mean a rise to £72.56.

A Government spokeswoman said of any potential increases to benefits: “Decisions on up-rating will be announced later this year, as per usual.”