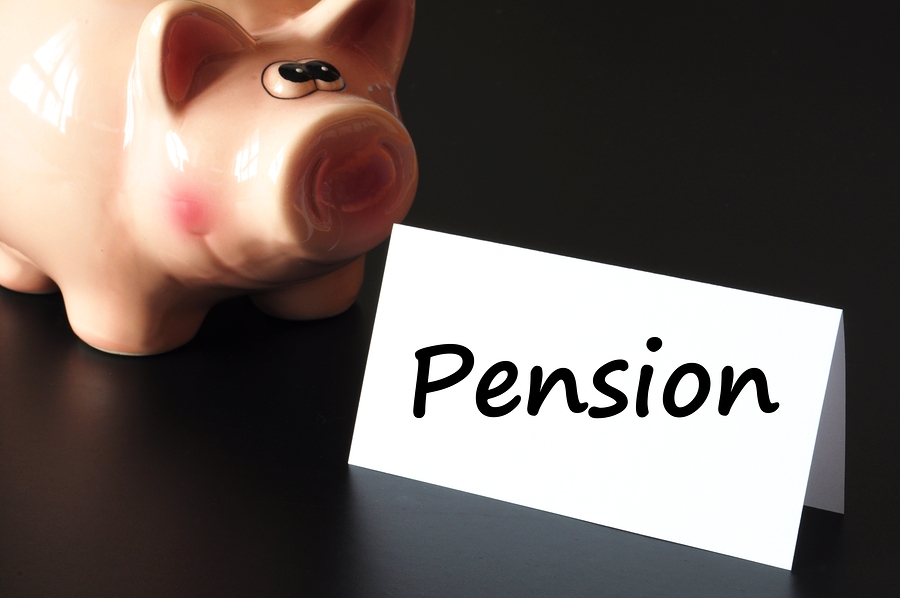 Pension reforms give you control

Retirees due to take their pension between now and April may want to consider waiting if they are able to, as new pension rules come in from the start of the next tax year which will give pensioners more freedom than ever over how they deal with their retirement savings.

If you choose to access your pension before this date, you will have to abide by the existing rules, which means taking a maximum of 25% of your pension tax free as a lump sum and using the remainder to generate an income for life either through an annuity or income drawdown plan.

Up to 200,000 people are expected to take advantage of the new rules and cash in their entire defined contribution pension in one go, according to research commissioned by independent financial adviser Hargreaves Lansdown. This would give the Treasury as much as £1.6 billion as a tax windfall.

Tom McPhail, head of pensions at Hargreaves Lansdown, said: “We are broadly supportive of this whirlwind of pension reforms; they have the potential to revolutionise and reinvigorate investors’ appetite for long term savings, something which is badly needed after decades of underfunding. However the Chancellor is also on a reckless joyride of pension reform, it’s exciting but it could well end in the most horrendous retirement income car crash.”

How to maximise your income – alternatives to annuities

The concern over allowing people to access their pensions as planned is that the money will be whittled down too quickly to cover the length of time they are in retirement, especially as some are planning to use the money in a way it was not intended. For example, just one in five pensioners plan to use the money to live on, with a similar number intending to use it for a holiday, 16% will reinvest it in property, and 13% will use it to pay off their debts according to the Hargreaves Lansdown research.

As longevity increases, the length of time you need to fund your retirement also rises and that requires more money. It is no good relying on the State pension either, which is actually one of the least generous in Europe according to International Longevity Centre-UK.

Currently, many people will buy an annuity to ensure they have an income throughout their retirement, yet annuity rates have been plummeting for some time and present relatively poor value. Buying an annuity is a one-off decision, so it must be right, but rates are still sliding. The average annuity for a fund of £50,000 is currently paying just £3,074 per year according to the Annuity Index from MGM Advantage – equivalent to just £256 a month – and around £100 a year less than you would have received if you bought a typical annuity in March this year.

The alternative under the current rules is using an income drawdown plan at retirement to create a pension income, which is only recommended by many advisers if you have a minimum of £100,000 in your pension pot at retirement – some advisers even say a minimum of £250,000.

If you have not taken your pension fund in full before you die, then you can already pass this on to your beneficiaries if it is income drawdown, but the fund would face a tax charge of 55% – something that will also be removed from April 6.

While the benefits of the pension reforms are clear, there are some considerable downsides to take into account too, such as the danger that retirees will see their pension funds expire before they do. Also, if you take your entire pension in one go, you could put your income for the year into a higher tax bracket, meaning you will lose more of your fund in tax than you might expect. Knowing how to handle your pension savings effectively to generate an income for retirement is going to be tough for many pensioners without taking some form of financial advice.

Mr McPhail added: “Millions of pension savers are being encouraged to withdraw their money at will. This is fine as far as it goes, but managing longevity and investment risk is complicated, particularly if you have been defaulted into a pension, you’ve never engaged with it and you don’t know what you’re doing. Many professionals struggle to get it right so the idea that at least some inexperienced investors won’t get it wrong is recklessly naïve.”

It is already clear that investors fail to engage with their pension planning in as much detail as they should. In fact, just over half of those aged 55-64 had reviewed their retirement plans in the past four years, even though they are on the cusp of retirement according to research from Baring Asset Management, with only 18% of that age group ‘very aware’ of the risk involved in their portfolio.

Rod Aldridge, Head of UK Wholesale Distribution at Barings, said: “It is absolutely vital to fully understand the asset allocation and risk profile of your retirement funds and pensions, otherwise the risk is that you could suffer from a misallocation of assets and be inappropriately invested.  This is particularly relevant for people leading up to the traditional retirement age.”

As with any financial product, you should take independent financial advice if you are in any doubt about your position.