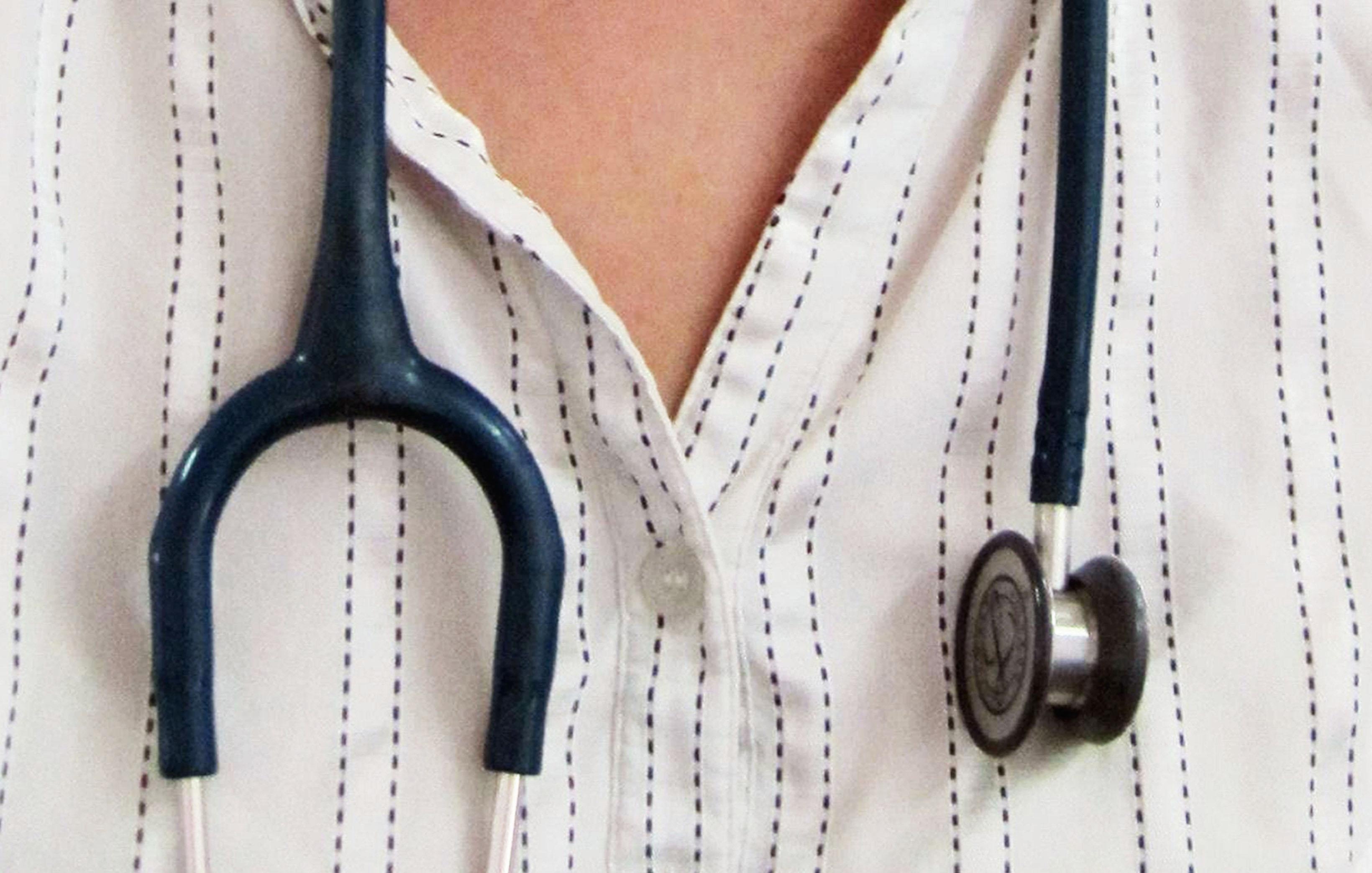 There are “huge disparities” in the care people with dementia receive depending on where they live, research suggests.

Many people in England who suffer from the condition are waiting too long to receive a formal diagnosis and access dementia services once diagnosed, according to a GP magazine investigation.

Some patients are waiting for up to a year for a diagnosis from a specialist memory service, even though the Royal College of Psychiatrists recommends that patients should wait no longer than six weeks, the magazine said.

A formal diagnosis allows patients with dementia to access NHS treatment and support.

Diagnosis delays can increase anxiety among patients and families and heap pressure on GPs, the Alzheimer’s Society said.

GP magazine found that in 37 out of 97 clinical commissioning groups (CCG) – regional bodies which commission many healthcare services across England – patients waited more than six weeks.

In Wiltshire, patients waited up to 12 months in 2012/13 because of a backlog in cases and delays to CT scans, the magazine said.

Ten other of the local health bodies had waiting times of more than 12 weeks.

George McNamara, head of public affairs and policy at the Alzheimer’s Society, said: “We have known for a while that many people are forced to wait too long to receive treatment and support when diagnosed with dementia. It’s shocking and unacceptable that a year on from highlighting the problem, we are still seeing disparities in dementia services.

“With GPs increasingly being encouraged to spot the signs of dementia in their patients, it’s vital that ongoing support is in place for those once diagnosed too. More investment into memory clinics is needed to help them provide a consistently effective service; gaining accreditation and maintaining acceptable waiting times.

“The NHS has already made a commitment to improving diagnosis rates but more needs to be done to ensure people with dementia are getting support at the next stage of their journey.”

Dr Richard Vautrey, deputy chairman of the British Medical Association’s GPs Committee, told GP magazine: “Waiting for this length of time with the fear of dementia hanging over you is unacceptable.

“Improving these areas would make a real difference to patients with dementia and their carers.”

Professor Alistair Burns, national clinical director for dementia at NHS England, said: “Ensuring that people with dementia receive a timely diagnosis is a key priority for NHS England. We are targeting low diagnosis rates of dementia and have set a national ambition of two-thirds of people with dementia identified and given appropriate support by 2015, an increase from 37% in 2010 and the current average of around 45%.

“Across the country, there is still too much variation in length of waits for memory assessment services.

“We are working closely with partner organisations including the Department of Health, Public Health England and the British Medical Association on a number of work programmes that will help support CCGs, who are directly responsible for local commissioning of dementia services, to improve access to services and the quality of care and support for people with dementia.”

Have you experienced delays in your area?

Stress Awareness Week: Could you be addicted to stress?

Men’s Mental Health Month: Why do so many men find it difficult to talk about their feelings?

Here’s how to support yourself if you’re already getting anxious about the potential 'winter crisis'
JOIN SILVERSURFERS AND...