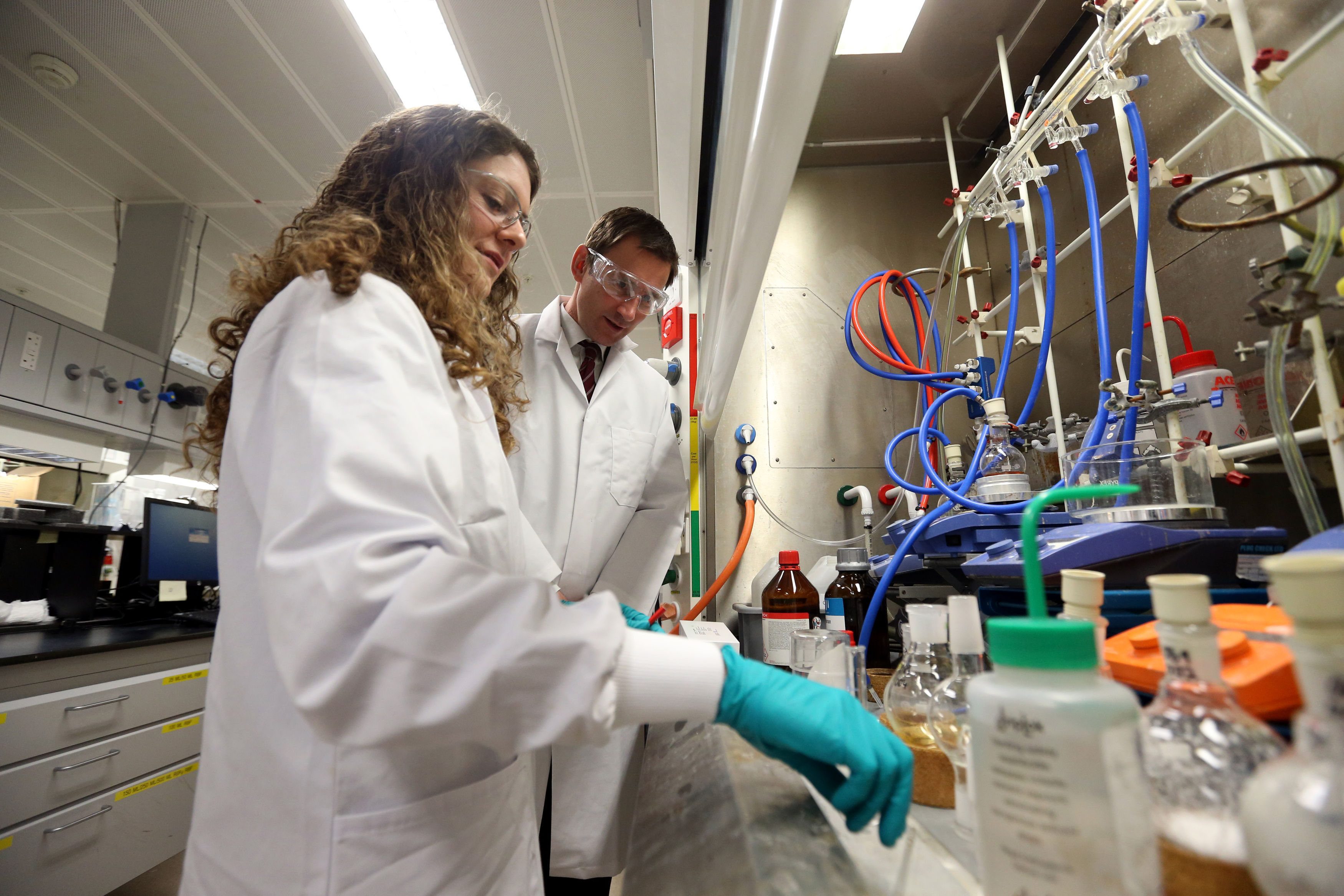 Britain is facing a crisis if more is not done to combat dementia, Health Secretary Jeremy Hunt has warned.

Mr Hunt’s comments came as he announced the Government is to invest £22 million in 21 pioneering dementia research projects.

The funding was awarded by the National Institute of Health Research (NIHR) and is designed to cover all areas of scientific activity relevant to dementia, across the fields of care, cure and cause, including prevention.

Mr Hunt said many pharmaceutical companies may avoid dementia research due to the huge complexities of studying the human brain, but warned that this was not an issue to be ignored.

He said: “With one in three families affected by dementia, this is something which is becoming a crisis. Around a million people will have dementia in the next few years. One of the big challenges we have is this big quest to get a cure or a treatment to halt dementia or Alzheimer’s in their tracks.

“We’ve had some setbacks this year, and some high-profile failures. But Lilly as a company has actually had some big successes, and so what I’ve learned today is that it’s not all gloom and doom. I think there is a real prospect of a treatment that could have a significant impact on slowing the spread of Alzheimer’s within the next decade.”

Mr Hunt said the amount invested in dementia research had been doubled due to concerns about the country’s ageing population and the desire to keep Britain at the forefront of medical research.

The Health Secretary also said Britain’s ageing population would become the most dominant issue in politics over the next decade. 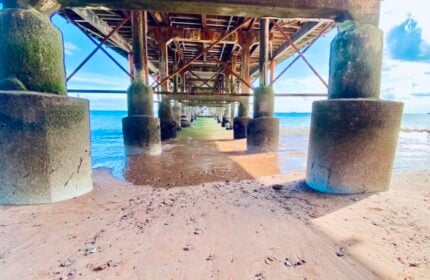