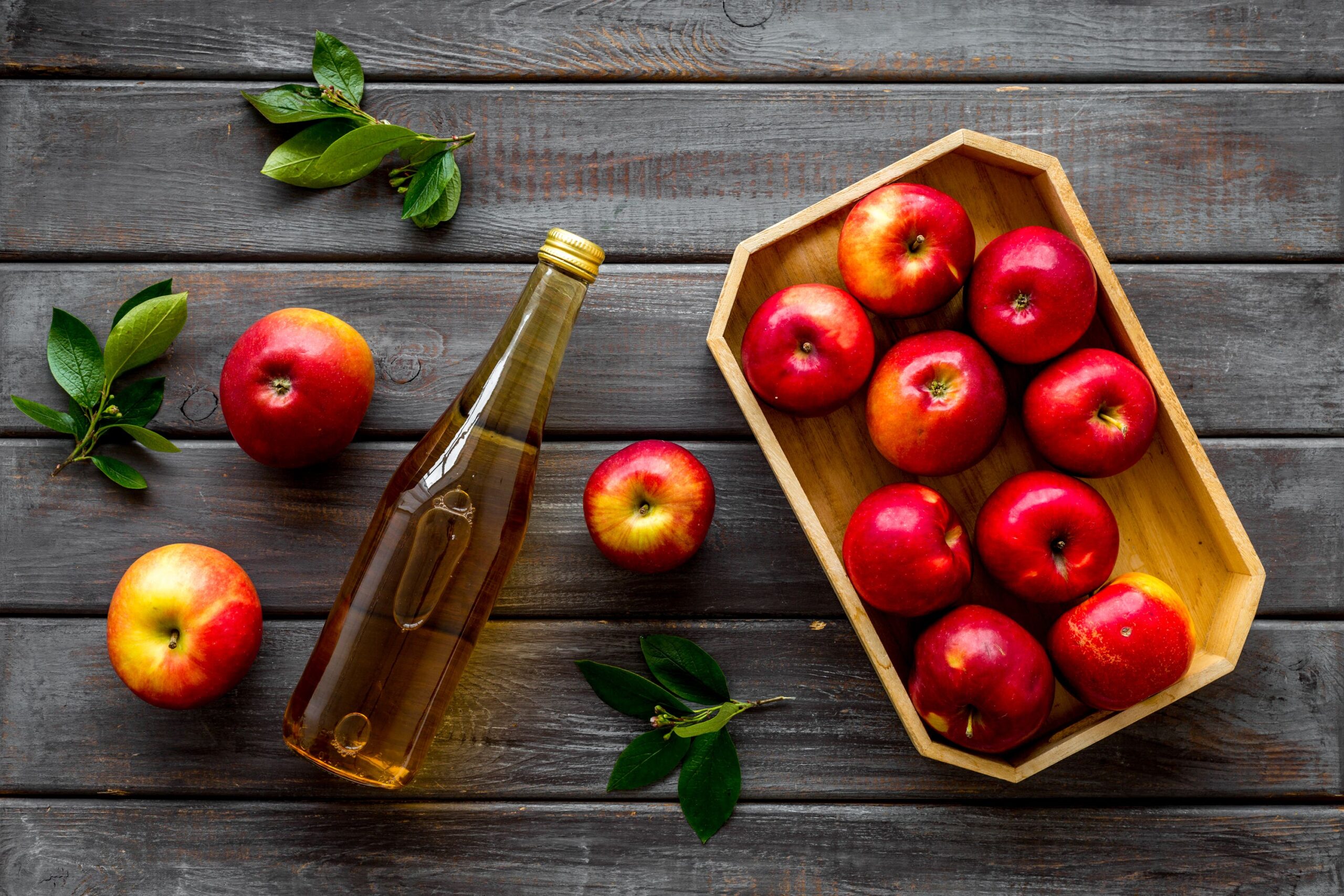 What are the health benefits of apple cider vinegar?

Apple cider vinegar is a popular home remedy, and evidence suggests it may offer some key benefits for our wellbeing.

Drizzled onto salad or diluted into lemon water, apple cider vinegar (ACV) has become one of the trendiest modern kitchen staples in recent years.

Along with turmeric and kombucha, it’s one of the latest new-old remedies to become an unexpected hit with millennials.

This buzzy ‘health ingredient’ has been used for centuries to help ward off coughs and colds, and it’s believed that its natural properties can help support all-round wellness.

Proponents say the key to ACV’s health benefits are held in ‘the mother’, the cloudy, cow-web like bacteria that’s formed during the fermentation process.

Although there is currently no specific evidence to back up the claims that apple cider vinegar is the cure-all that Instagram often claims, there are some interesting studies which look at the potential dietary benefits of including it in your cooking. Here are just a few to note…

1. It could help with weight loss

Some fans believe apple cider vinegar might be helpful in your efforts to shift those stubborn extra Christmas pounds.

“Apple cider vinegar delays the absorption of glucose, which reduces blood sugar swings that can lead to hunger and snacking,” she adds, which might be handy if you struggle with those 3pm chocolate cravings.

Apple cider vinegar is made in two stages. First, yeast is mixed with apple juice to break down the sugars and turn them into alcohol. Next, bacteria is added, which changes the alcohol into acetic acid.

Some people claim that good quality ACV can be a source of gut-friendly bacteria that helps to keep your digestive system working properly, although it’s important to note there is no scientific evidence on this.

What we do know is that apple cider vinegar may have antibacterial properties that can help to kill off harmful bacteria. One study found that ACV was effective at fighting E. coli and staphylococcus aureus, which is the bacteria responsible for staph infections.

3. It may be good for seasonal acne

Nobody enjoys waking up in the morning to a smattering of angry, red pimples across their chin. Studies have found that apple cider vinegar may be a budget-friendly and effective way of solving your skin woes.

A word of warning though, you should never apply the vinegar directly to your skin, as it can cause irritation and burning. Instead, it’s best to dilute your vinegar with water for a mild tonic.

Tempted to try it?

If you do want to give apple cider vinegar a go, remember that like everything with potential health benefits, it’s important to consider your diet and lifestyle overall – and ensure you check it’s suitable for you and only consume it sensibly.

Apple cider vinegar should also always be diluted before consumption – you could throw it into a smoothie or combine it with oil to create dressings.

People with existing stomach ulcers, reflux, GERD or renal disease are advised not take apple cider vinegar, as it may exacerbate their symptoms. If you’re on medication, you should always seek advice from your doctor before making changes to your diet.

6 ways to support your gut and immune system this winter

Strategies to help change our attitude towards food 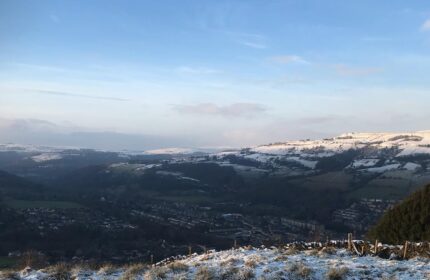