This site uses cookiesClick here to remove this messageMore information
Welcome to Silversurfers - features, offers, news & social forums for the over 50s...
Silversurfers
Log In Join
Silversurfers
Menu
Health
Health & WellbeingGeneralMusical Therapy and All That Jazz 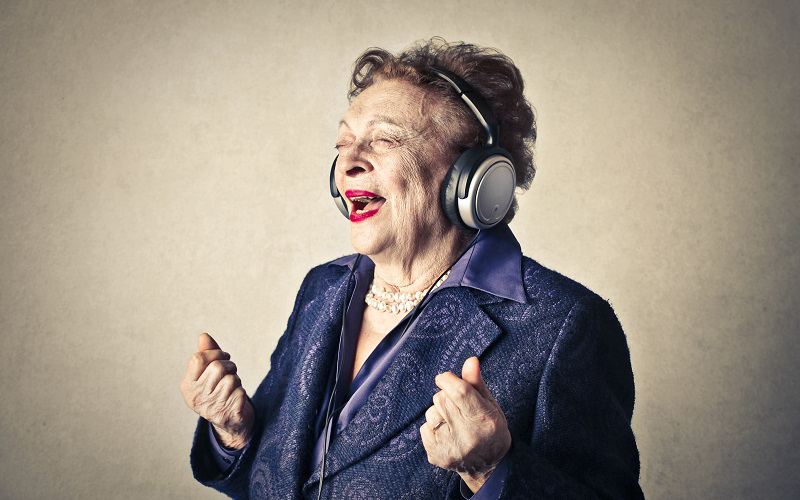 Musical Therapy and All That Jazz

Music is a language that everyone speaks and understands. In its various genres and served in different forms, created with varying musical dynamics and arrangements of rhythm – music unites and breaks barriers. It’s a medium that all people can relate to. The sound of music has breached new frontiers and more and more research studies demonstrate that the use of music can now be much more than just a form of entertainment with its ability to remedy and improve quality of life as well as the health and general wellbeing of individuals who are struggling with the management of a number of conditions.

The research now being made available is suggestive that music may be beneficial for a number of cognitive disorders, namely pervasive developmental disorders such as autism and mental disorders like Dementia. As a form of therapy, it’s something that both the young and old can take advantage of and gain access to. Often used as a supplement for the more common forms of treatment for learning disabilities, mental (Dementia) and developmental disorders – musical therapy has been proven to enhance cognitive, emotional and physical functioning.

The Biology Behind It 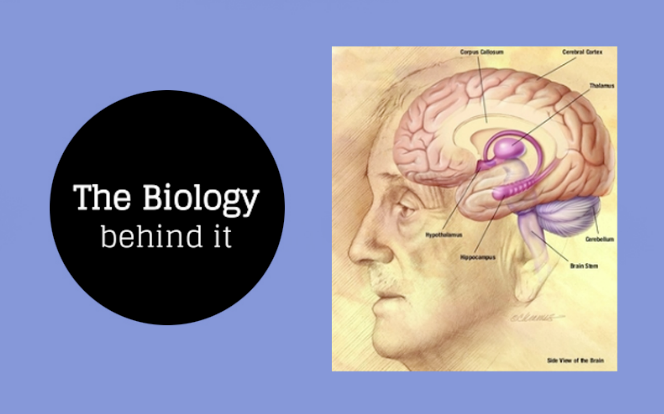 As it stands more than 800 000 residents in the UK are struggling with this condition. The incidence rate for Dementia is expected to increase in the years to come with research suggesting that more than that 1 million people will be living with the condition in the next 40 years. And with symptoms for the disorder ranging from memory loss, communication problems and mood imbalance, the development of the condition can be rather debilitating.

The actual clinical classification of this mental disorder has much to do with the wasting away of different parts of the brain (brain cell death) medically known as atrophy. Though Alzheimer’s has been identified as the more common form of Dementia but with the onset of any form of the condition, the manner in which it manifests has much to do with the presence of unusually large amounts of protein, fibres and the chemical called acetylcholine in the brain. This process hampers the effectiveness of the work of healthy neurons which leads to their inevitable deterioration and is likely to affect different parts of the brain, depending on where the damage spreads to.

Musical therapy can generate a number of responses. But, for elderly people especially, the sound of music has the ability to reawaken parts of their former lives that they may have lost touch with, it acts as a trigger (especially listening to music that was previously appreciated) reawakening old memories. This video provides real insights into the impact of musical therapy and how it really can improve the lives of older people, especially those suffering from dementia around.

Responsive behavioural patterns have been especially evident in patients that are in a near vegetative state with little to no level of communication. In a number of cases, the sound of music has revived individuals and provided them with some sort of normal functioning. This is another example which demonstrates how it animates and generates activity in those affected. With results like these, it’s hard not to get excited about the possibilities for improved functionality in patients struggling with Dementia.

More than that, musical therapy is being incorporated into the lives of the elderly extensively, especially those living in care homes. Pemberley House care home in Basingstoke Hampshire, recently hosted a jazz event for their residents where a jazz orchestra performed. This is a classic example of how Gracewell Healthcare tries to enrich their resident’s lives. The sound of music is said to be beneficial for residents, which is why they’ve embarked upon engaging their residents in sing-alongs and music evenings – all in the name of contributing towards their residents’ quality of life. 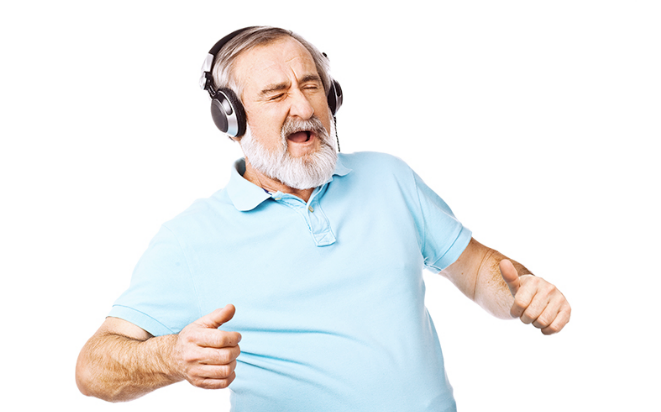 We’ve just provided a few examples as to how musical therapy improves the lives of elderly people however, it has been found to help individuals that suffer from autism as well. Again it acts as a means to improve communication and is said to reduce restless behaviour – it seems to center them and enable them to communicate more clearly.

As there is no definitive cure for Dementia and due to the progressive nature of the disorder, living a balanced life has much to do with when the disorder is identified. The later the diagnosis, the more extensive the ramifications are likely to be. When working with patients that have already reached a certain level of unresponsiveness. Carers and loved ones that deal with family members with Dementia, often find themselves at wits end, as they don’t know how to get through to family members suffering from this condition. If you haven’t tried this supplement form of therapy as yet, it comes highly recommended and may make all the difference and bring your family member, spouse or significant other back to life.