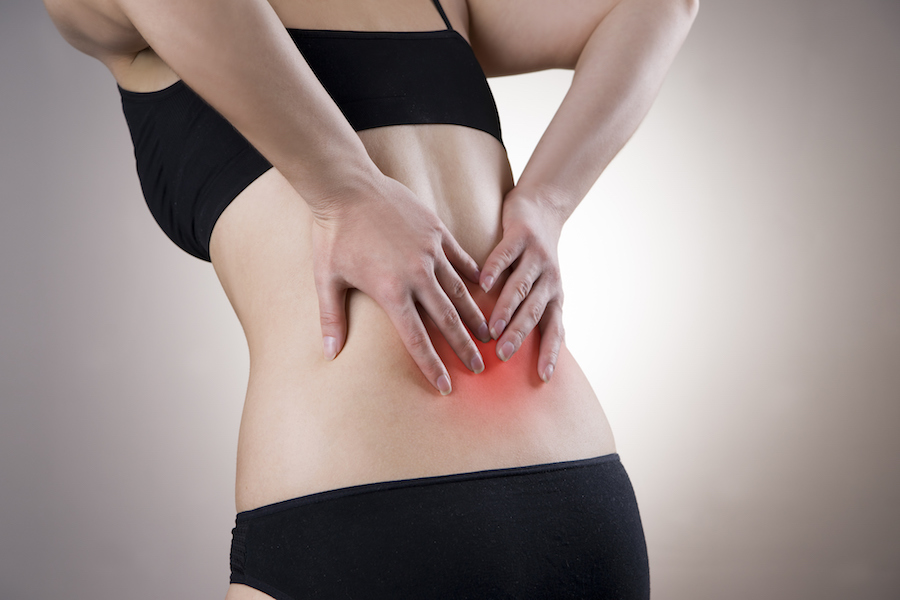 What’s causing your back pain? Here are 8 common triggers

Putting up with twinges or aches in our backs seems to just be part of life for many people. Back pain is very common, around one in three of us get it every year, according to Bupa, with the lower back being the most affected.

While many people resort to over-the-counter painkillers, or a trip to the chiropractor when the pain becomes unmanageable, chiropractor Dr Christian Allard, and clinic director of ProBack, says it’s important to understand the causes rather than just treat the symptoms.

“People will treat the pain rather than the problem,” he says, “and it’s rare that people act upon it straight away. They say, ‘It will pass, it will pass.’ When it doesn’t – two, three, four weeks later – that’s when they start to take some action. But at that point, there’s already damage.”

Here, Dr Allard shares the common issues around back problems.

What causes your back pain often depends upon your age, and as people get older, the pain tends to become more severe.

“A young person usually has pain caused by a joint, or they’ll have pulled a muscle,” he says. “While an older person in their mid-50s or early 60s will be more likely to have a disc that’s degenerated. And eventually, later on in life, because the spine has no more suspension, it becomes a boney pain. Like a toothache you feel inside your spine.”

“When people come to see me they often say, ‘Oh, it’s muscular’. It’s actually really rare that it’s just muscles, unless it’s a young person. Usually it’ll be a combination of things, joints and muscles, and very often, discs.”

“Most people I see in their mid-20s up to 50s will have one episode in their life where they’ll have hurt themselves, like skiing or football,” Dr Allard says. “After that once episode they’ll start to tear dics. It could be dormant, sometimes for 10, 15, 20 years, but once the pain starts, it doesn’t go away. At this point there’s a lot of damage that has already happened.”

He adds: “The outer third of the discs is the only part where you’ll feel pain, you could have cracks in the inner part of the disc and not feel it. So pain is not necessarily a good indicator.”

In the inner part each of the discs in our spine there’s liquid made up of water and a substance called proteoglycan. “This is the food for the cartilage,” Dr Allard explains. “Little cells in the end plates secrete the liquid but they’ll only be activated if there’s movement between the vertebrae. So therefore, if someone is sitting down on a chair for eight hours a day, the body will not feel the need to secrete the liquid into the discs – the discs will starve themselves.

“The body will adapt to make the cartilage weaker, because it doesn’t need to be strong because it doesn’t move much. Then when a person moves more on the weekend, and does something active like gardening, it puts them at risk of injury because they now have weaker discs – that’s why moving enough, all the time, is so important.”

“When somebody sits, they need to have a good lumbar curve (an inward curve in the lower back). If someone sits down at their desk and they slouch, then that curves disappears, their spine becomes straighter and they absorb less shock when they get up and move about. I always tell people to sit at the back of the chair, and make sure you’ve got a good lumbar support in the chair, so you can stick your bum out a bit.”

When a woman has a period, a layer of tissue is expelled from the body. “You almost have a contactive effect from the muscles to the uterus,” Dr Allard says. “The nerves will send a lot of energy to the uterus, and therefore there’s less energy for the back, and the muscles will feel more sore.

“You might also have a swelling of the uterus area, which is almost like a mass that starts to push on the spine from the front, instead of going outward, and that’s going to irritate and create inflammation to the back. The back, to protect itself, tightens everything.” He says movement, stretching and hot baths can help reduce any back pain during a period.

Dr Allard says not many people know about the psoas muscle, which connects to the spine. “If you sit for a long period of time, the psoas muscle shortens and when you get up, your vertebrae pull forward. It often happens when people sit in a car for a long time – you might feel slightly bent forward when you get out, and the first couple of steps you take are shorter. The psoas crosses the joint of the hip, so if it’s too tight for a long time, it will make the hips wear too fast.”

Stretch the psoas with a hip flexor – spread your legs and stretch your hips by pulling the knee forward and then down.

“A mattress has to be firm enough but not too firm,” says Dr Allard. “If a mattress is super hard you might end up with shoulder problems if you sleep on your side, or lower back problems if you sleep on your back. You need something that takes the shape of your body but doesn’t let you sink in. I’m a big fan of anything that’s made with natural materials – like latex mattresses.”

6 ways to support your gut and immune system this winter

Does your asthma get worse in winter? Here’s what you need to know
JOIN SILVERSURFERS AND... 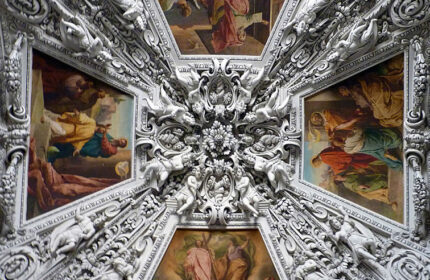