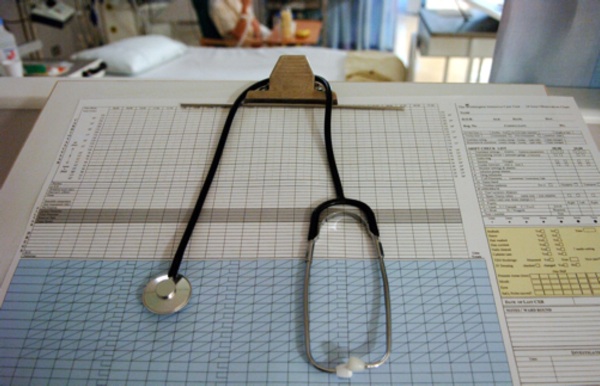 Hormone replacement therapy has been a hotly debated subject among academics over whether it is linked to heart disease and stroke.

Taking hormone replacement therapy (HRT) during the menopause can reduce the risk of heart failure and heart attacks, a study has suggested.

And researchers said that taking HRT is not associated with an increased risk of cancer or strokes.

HRT, which is used to relieve symptoms of the menopause, is a hotly debated subject between academics. Previous research indicated that taking the drugs could lead to an increased risk of breast cancer and there were growing concerns that it could be linked to heart disease and stroke.

But this new research lends support to the use of the drugs.

Researchers in Denmark examined 1,000 women who began the study when they were aged between 45 and 58. Half of the group were given HRT which was started early after the menopause and the control group received no treatment.

The study, published on bmj.com, found that after 10 years, 33 women in the control group had died or suffered heart failure or a heart attack compared with just 16 women who were given HRT.

The health benefits noted by the researchers occurred 10 years after the women started taking HRT and continued for six years afterwards, they said.

“Our findings suggest that initiation of hormone replacement therapy in women early after menopause significantly reduces the risk of the combined endpoint of mortality, myocardial infarction, or heart failure,” the authors conclude.

“Importantly, early initiation and prolonged hormone replacement therapy did not result in an increased risk of breast cancer or stroke.”

All content on Silverhairs.com is provided for general information only, and should not be treated at all as a substitute for the medical advice of your own doctor or any other health care professional. Silverhairs.com will not be responsible or liable for any diagnosis made by a user based on the content on www.silverhairs.com and we are also not liable for the content of any external websites or links from or to Silverhairs to any other websites. Please always consult your own doctor if you’re in any way concerned about any aspect of your health.

Do you have any HRT experience to share with others?