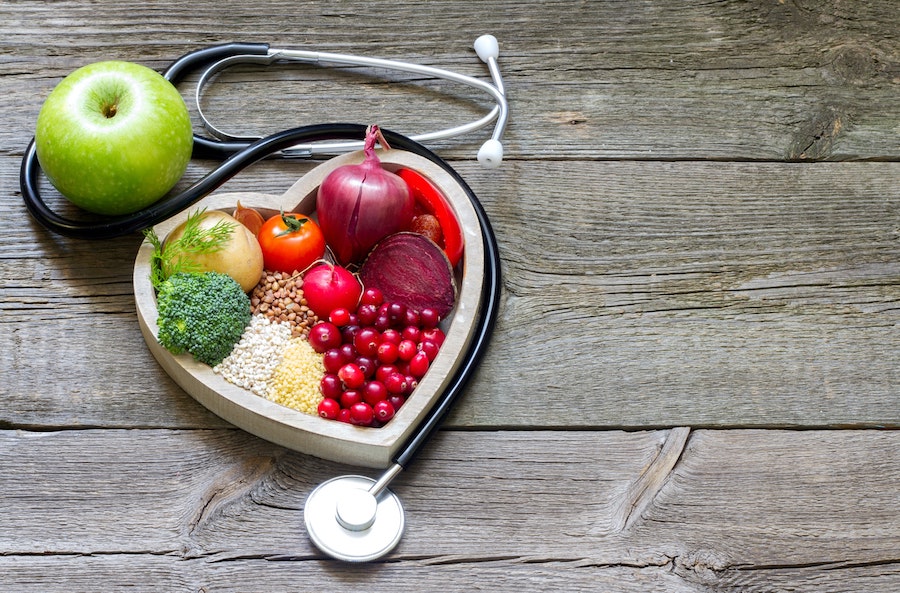 Men’s Health Week: 5 heart-healthy foods to incorporate into your diet

As men get older, heart health becomes a major priority. Not only are heart disease and stroke the leading causes of death globally, but experts say that they’re more likely to affect men than women too.

“The average human heart pumps around 9,000 litres of blood around the body every day. It’s a relentless job, and one that needs our support,” says Dr. Earim Chaudry, medical director at men’s health platform Manual.

“If you’re a man, taking care of your heart is doubly important – quite literally, as studies have shown men are twice as likely to have a heart attack as women.”

Earim says that medical professionals aren’t sure what causes this difference. “Some believe it’s a result of men being more likely to partake in damaging lifestyle choices, whereas other studies have linked it to protective qualities in oestrogen, meaning women are less exposed until they are post-menopausal.”

He adds: “Men also tend to experience heart problems at a younger age than women, making them susceptible for a larger portion of their lives. In the US, for example, the average age for a first heart attack is 65 in men, compared with 72 in women.”

The fact stands that if you’re a man, it pays to start thinking about heart health sooner rather than later.

Quitting smoking, exercising daily and limiting alcohol are some important things you can do to reduce your risk of heart issues later down the line, but making smart food choices is also key.

As today marks the start of Men’s Health Week, we’ve found a handful of heart-healthy foods to load onto your plate more often. 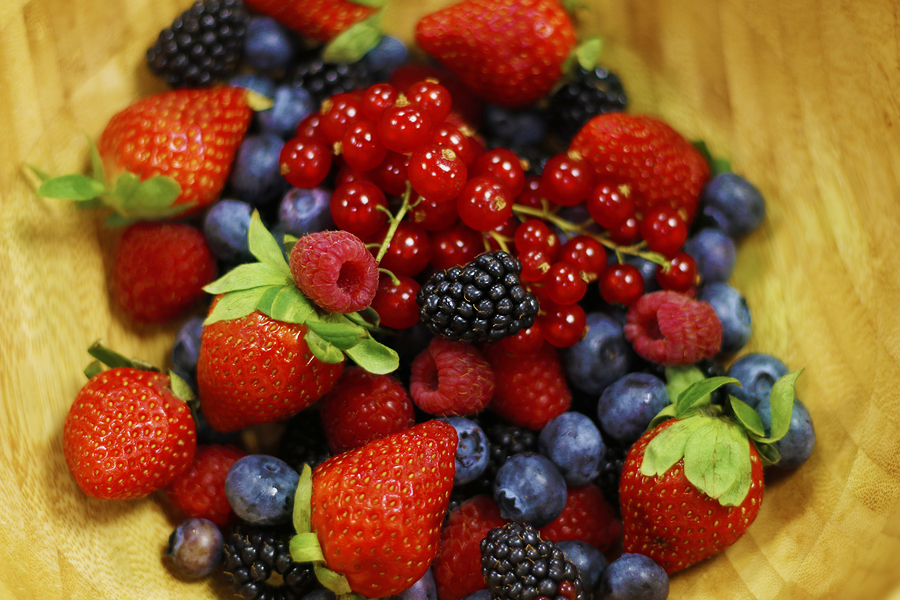 When it comes to keeping your heart healthy, berries are nutritional powerhouses that all men could benefit from eating more of.

Common varieties like strawberries, blueberries, blackberries and raspberries are packed with anthocyanins – a type of flavonoid that’s responsible for giving berries, as well as other fruit and veg, their red, purple or blue colour.

Anthocyanins are good for us as they can protect the body against the oxidative stress that can contribute to health problems like heart disease.

Try sprinkling a berry mix onto breakfast porridge or simply wash and plate them up as a healthy afternoon snack. 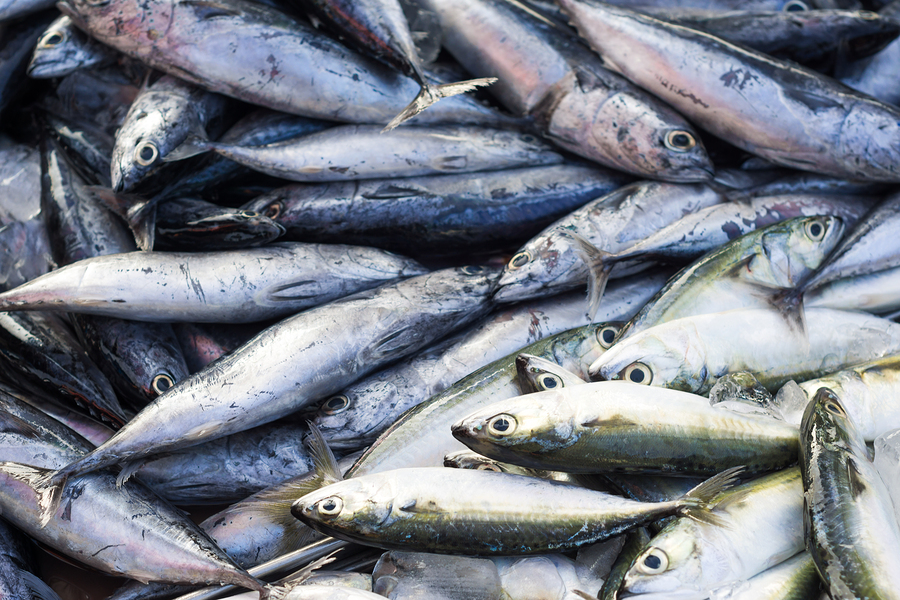 The essential fatty acids in fish like tuna, salmon and mackerel are vital for maintaining men’s heart health, especially as they age. This is because fatty fish is packed with Omega-3, a type unsaturated fatty acid that’s long been studied for its anti-inflammatory effects.

In fact, a 2009 study found that eating salmon three times a week, over the course of two months could significantly decrease blood pressure in some adults.

Experts recommend eating at least one portion of oily fish a week to reap the health benefits. 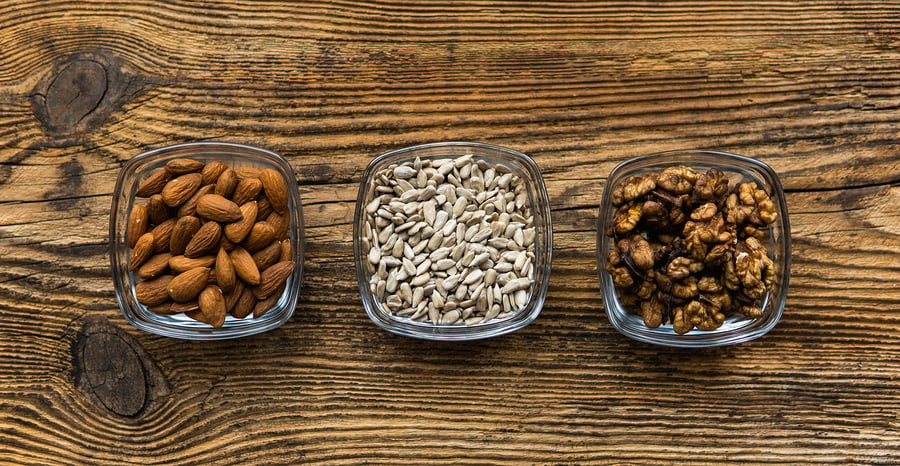 Research has found that people who are in danger of a heart attack can cut their risk by including more nuts into their diet.

A 2014 study found that eating walnuts, in particular, can reduce ‘bad’ LDL cholesterol in the body, which can play a key role in the build up of deposits in your arteries.

Other nutrient-dense nuts to add into salads and snacking include almonds, pistachios and cashews, which are also good sources of dietary fibre and protein. 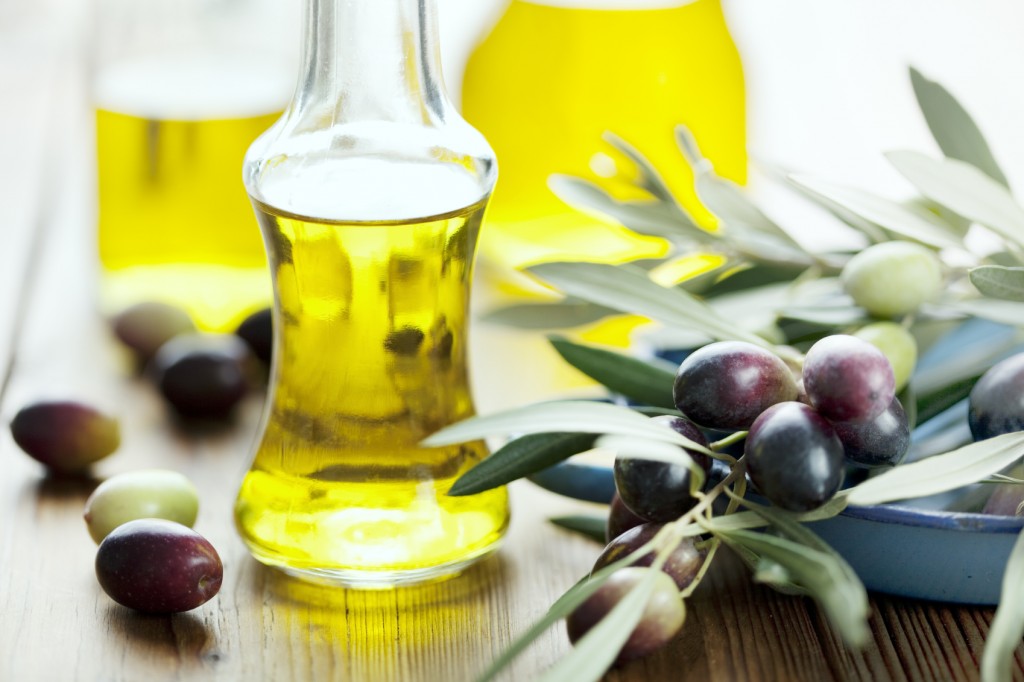 Olive oil is a key staple of the Mediterranean diet, which has been linked with overall good health, including a healthier heart.

The diet incorporates many of the eating habits of countries that border the Mediterranean Sea, with an emphasis on plant-based foods and fish, rather than meat and dairy.

A 2014 study of 7,216 adults also found that those who included olive oil in their diet had a 35% lower risk of developing heart disease, and that the extra-virgin variety gave extra protection. 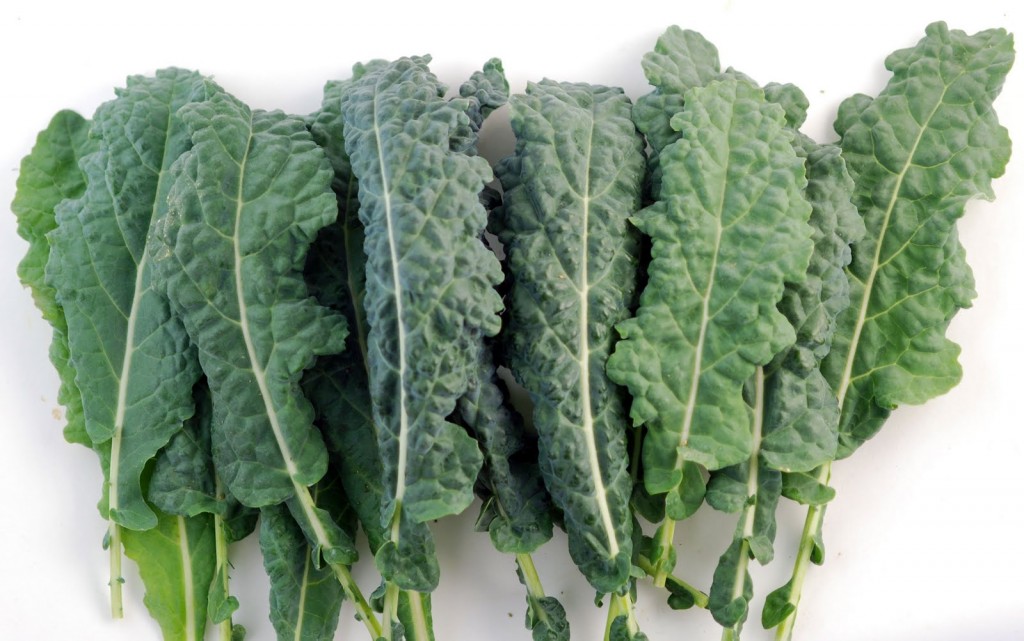 Leafy greens such as kale and spinach are not only low in calories but are packed with disease-fighting vitamins, minerals and fibre.

Notably, they’re a great source of vitamin K, which is vital for proper blood clotting in the body, and could help protect against osteoporosis and inflammatory disease.

Green leafy vegetables are also jam-packed with nitrates, which a 2015 study suggested can reduce blood pressure.

If you don’t love the taste of fresh greens in a salad or nourish bowl, you could try whizzing them up in a morning smoothie with some fresh fruit to sweeten the bitter taste. 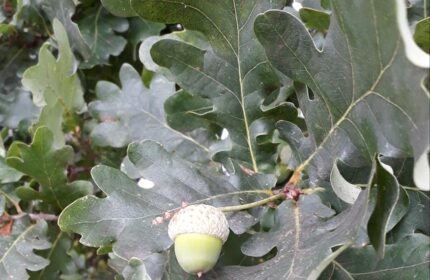