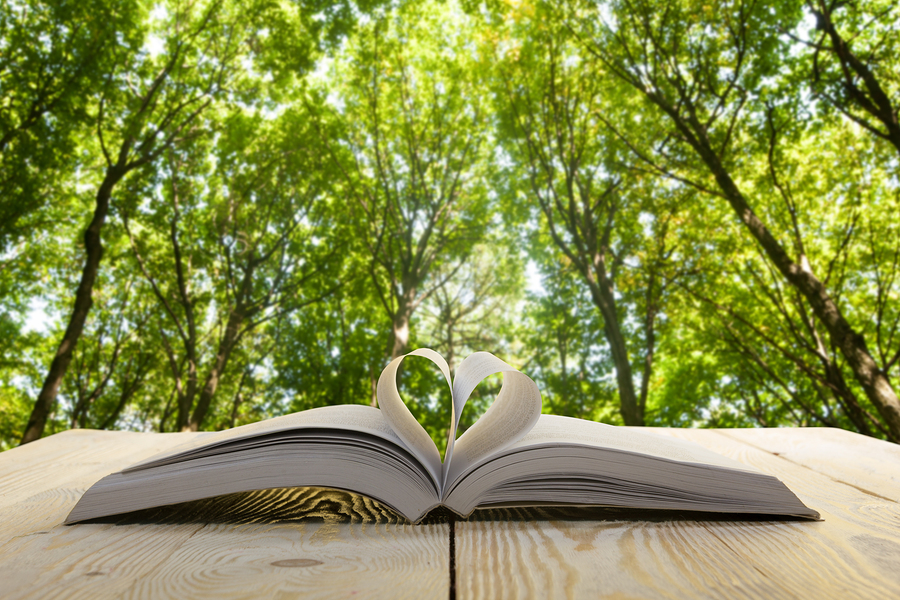 Below are seven suggested titles to kick off the new Spring 2017 Silversurfers Book Club Season… Simply select the title you would like to read, and if you would like to buy it or download it for your Kindle or other tablet, there is a link next to the book title, which will direct you to Amazon, making it simple for you to buy. Alternatively, you may wish to buy the book elsewhere, or borrow it from you local library.

Before the Rains – Available from Amazon >>

(Due for release 23rd February) 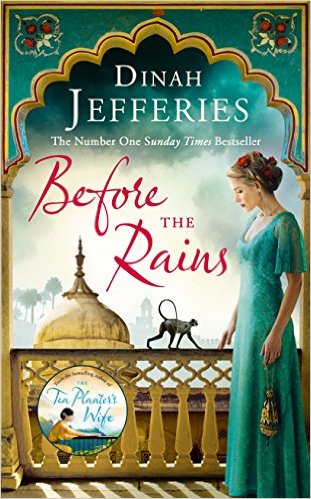 A romantic, heart-wrenching tale of love against the odds set in India, from the Number One Sunday Timesbestselling author

1930, Rajputana, India. Since her husband’s death, 28-year-old photojournalist Eliza’s only companion has been her camera. When the British Government send her to an Indian princely state to photograph the royal family, she’s determined to make a name for herself.

But when Eliza arrives at the palace she meets Jay, the Prince’s handsome, brooding brother. While Eliza awakens Jay to the poverty of his people, he awakens her to the injustices of British rule. Soon Jay and Eliza find they have more in common than they think. But their families – and society – think otherwise. Eventually they will have to make a choice between doing what’s expected, or following their hearts. . .

Lie with Me by Sabine Durrant – Available from Amazon >> 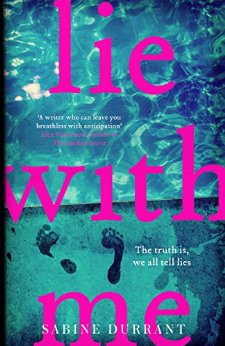 Paul has a plan. He has a vision of a better future, and he’s going to make it happen. If it means hiding or exaggerating a few things here and there, no harm done. But when he charms his way on to a family holiday… And finds himself trapped among tensions and emotions he doesn’t understand… By the time he starts to realise that however painful the truth is, it’s the lies that cause the real damage… Well, by then, it might just be too late.

Lying in Wait by Liz Nugent – Available from Amazon >> 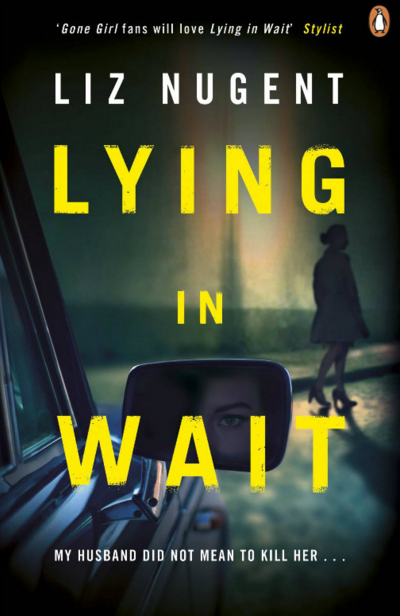 Lydia Fitzsimons lives in the perfect house with her adoring husband and beloved son. There is just one thing Lydia yearns for to make her perfect life complete, though the last thing she expects is that pursuing it will lead to murder. However, needs must – because nothing can stop this mother from getting what she wants. 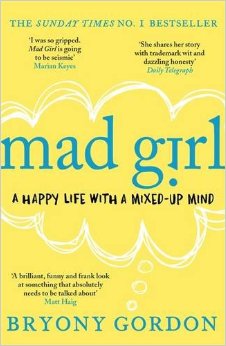 Bryony Gordon has OCD. It’s the snake in her brain that has told her ever since she was a teenager that her world is about to come crashing down: that her family might die if she doesn’t repeat a phrase 5 times, or that she might have murdered someone and forgotten about it. It’s caused alopecia, bulimia, and drug dependency. And Bryony is sick of it. Keeping silent about her illness has given it a cachet it simply does not deserve, so here she shares her story with trademark wit and dazzling honesty.

A Boy Made of Blocks by Keith Stuart – Available from Amazon >> 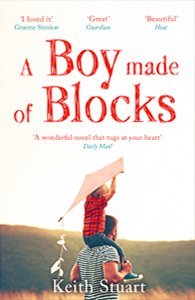 Meet thirtysomething dad, Alex. He loves his wife Jody, but has forgotten how to show it. He loves his son Sam, but doesn’t understand him. Something has to change. And he needs to start with himself. Meet eight-year-old Sam. Beautiful, surprising, autistic. To him the world is a puzzle he can’t solve on his own. When Sam starts to play Minecraft, it opens up a place where Alex and Sam begin to rediscover both themselves and each other …When life starts to tear one family apart, can they put themselves back together, one piece at a time?

The Muse by Jessie Burton – Available from Amazon >> 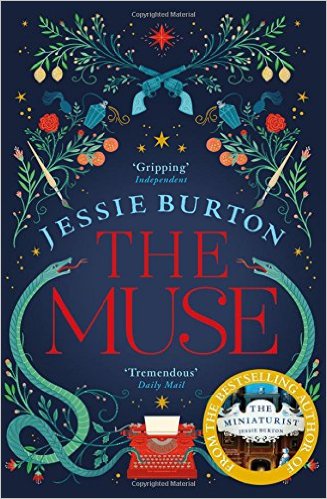 On a hot July day in 1967, Odelle Bastien climbs the stone steps of the Skelton gallery in London, knowing that her life is about to change forever. Having struggled to find her place in the city since she arrived from Trinidad five years ago, she has been offered a job as a typist under the tutelage of the glamorous and enigmatic Marjorie Quick. But though Quick takes Odelle into her confidence, and unlocks a potential she didn’t know she had, she remains a mystery – no more so than when a lost masterpiece with a secret history is delivered to the gallery. The truth about the painting lies in 1936 and a large house in rural Spain, where Olive Schloss, the daughter of a renowned art dealer, is harbouring ambitions of her own. Into this fragile paradise come artist and revolutionary Isaac Robles and his half-sister Teresa, who immediately insinuate themselves into the Schloss family, with explosive and devastating consequences. 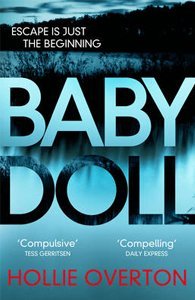 Lily has been abducted from outside her high-school gates. For eight long years she’s been locked away from the outside world. During that time she’s changed from a girl into a woman. She’s had a baby. And now she has seized her chance and escaped. Running for her life, with her daughter in her arms, she returns to her family and the life she used to know – to her much-loved twin sister Abby, her mum, her high-school boyfriend – and her freedom. But is it possible to go back?