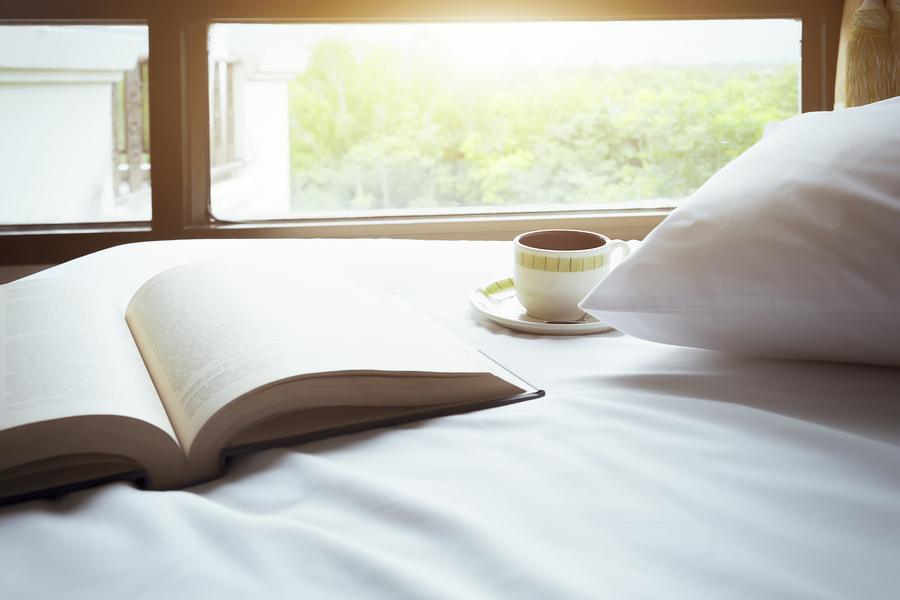 To get you started, below are some suggested titles to kick off the new Spring 2018 Silversurfers Book Club Season… Simply select the title you would like to read, and if you would like to buy it or download it for your Kindle or other tablet, there is a link next to the book title, which will direct you to Amazon, making it simple for you to buy.

Alternatively, you may wish to buy the book elsewhere, or borrow it from you local library. 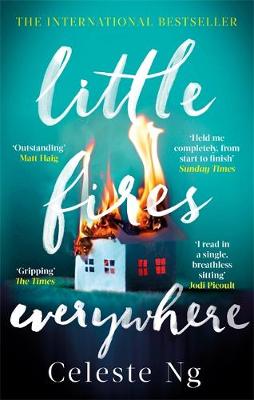 Everyone in Shaker Heights was talking about it that summer: how Isabelle, the last of the Richardson children, had finally gone around the bend and burned the house down.

In Shaker Heights, a placid, progressive suburb of Cleveland, everything is meticulously planned – from the layout of the winding roads, to the colours of the houses, to the successful lives its residents will go on to lead. And no one embodies this spirit more than Elena Richardson, whose guiding principal is playing by the rules.

Enter Mia Warren – an enigmatic artist and single mother- who arrives in this idyllic bubble with her teenage daughter Pearl, and rents a house from the Richardsons.

Soon Mia and Pearl become more than just tenants: all four Richardson children are drawn to the mother-daughter pair. But Mia carries with her a mysterious past, and a disregard for the rules that threatens to upend this carefully ordered community.

When old family friends attempt to adopt a Chinese-American baby, a custody battle erupts that dramatically divides the town – and puts Mia and Elena on opposing sides. Suspicious of Mia and her motives, Elena is determined to uncover the secrets in Mia’s past. But her obsession will come at an unexpected and devastating cost…

The Midnight Line by Lee Child – Available from Amazon >> 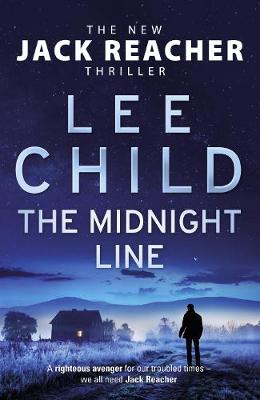 Jack Reacher takes an aimless stroll past a pawn shop in a small Midwestern town. In the window he sees a West Point class ring from 2005. It’s tiny. It’s a woman cadet’s graduation present to herself. Why would she give it up?

Reacher’s a West Pointer too, and he knows what she went through to get it. Reacher tracks the ring back to its owner, step by step, down a criminal trail leading west.

Like Big Foot come out of the forest, he arrives in the deserted wilds of Wyoming. All he wants is to find the woman. If she’s OK, he’ll walk away. If she’s not …he’ll stop at nothing.  He’s still shaken by the recent horrors of Make Me, and now The Midnight Line sees him set on a raw and elemental quest for simple justice.

Best advice: don’t get in his way.

The Tattooist of Auschwitz by Heather Morris – Available from Amazon >> 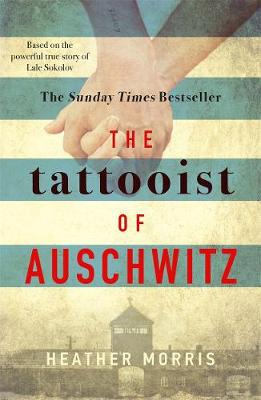 I tattooed a number on her arm. She tattooed her name on my heart.

In 1942, Lale Sokolov arrived in Auschwitz-Birkenau. He was given the job of tattooing the prisoners marked for survival – scratching numbers into his fellow victims’ arms in indelible ink to create what would become one of the most potent symbols of the Holocaust.

Waiting in line to be tattooed, terrified and shaking, was a young girl. For Lale – a dandy, a jack-the-lad, a bit of a chancer – it was love at first sight. And he was determined not only to survive himself, but to ensure this woman, Gita, did, too.

So begins one of the most life-affirming, courageous, unforgettable and human stories of the Holocaust: the love story of the tattooist of Auschwitz. 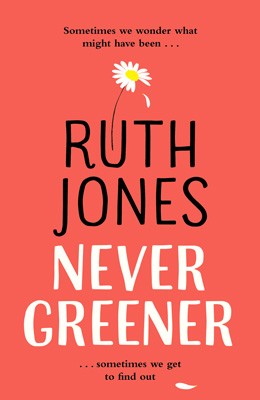 In her debut novel, actress and Gavin & Stacey screenwriter Ruth Jones shows us the dangers of trying to recapture that which was once lost and failing to realise the beauty of what we already have.

The past has a habit of tracking us down. And tripping us up. When Kate was twenty-two, she had an intense and passionate affair with a married man, Callum, which ended in heartbreak. Kate thought she’d never get over it.

Seventeen years later, life has moved on – Kate, now a successful actress, is living in London, married to Matt and mother to little Tallulah. Meanwhile Callum and his wife Belinda are happy together, living in Edinburgh and watching their kids grow up. The past, it would seem, is well and truly behind them all. But then Kate meets Callum again. And they are faced with a choice: to walk away from each other or to risk finding out what might have been. Second chances are a rare gift in life. But that doesn’t mean they should always be taken…

The Woman In The Window by A.J Finn – Available from Amazon >> 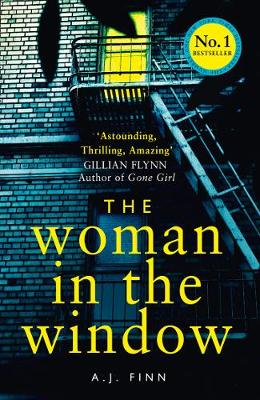 Her husband’s almost home. He’ll catch her this time…
I myself am very interested. Not in her body – the pale ridge of her spine, her shoulder blades like stunted wings, the baby blue bra clasping her breasts: whenever these loom within my lens, any of them, I look away – but in the life she leads. The lives. Two more than I’ve got.

What did she see?

A chronic agoraphobic, Anna Jones hasn’t left her home in ten months. Spending her days and nights cocooned within the safety of her house, Anna retreats into the safety of the black and white films she binge-watches in the company of her cat and one-too-many bottles of wine. A former child psychologist, she used to have a busy life, a husband, a daughter. Now her husband has left her, taking their daughter with him, and Anna is left haunting the rooms of their house like a ghost, lost in her memories, too terrified to step outside.

Her one constant lifeline to the real world is her window, where she sits day after day, watching her neighbours. When the Russells move in, Anna is instantly drawn to them. A picture-perfect family of three, they are an echo of the life that was once hers.

But one evening, a frenzied scream rips across the silence, and Anna witnesses something no one was supposed to see. Now she must do everything she can to uncover the truth about what really happened. But friendless, isolated and under suspicion from those she wishes to help, will anyone believe her? And can she even trust herself?