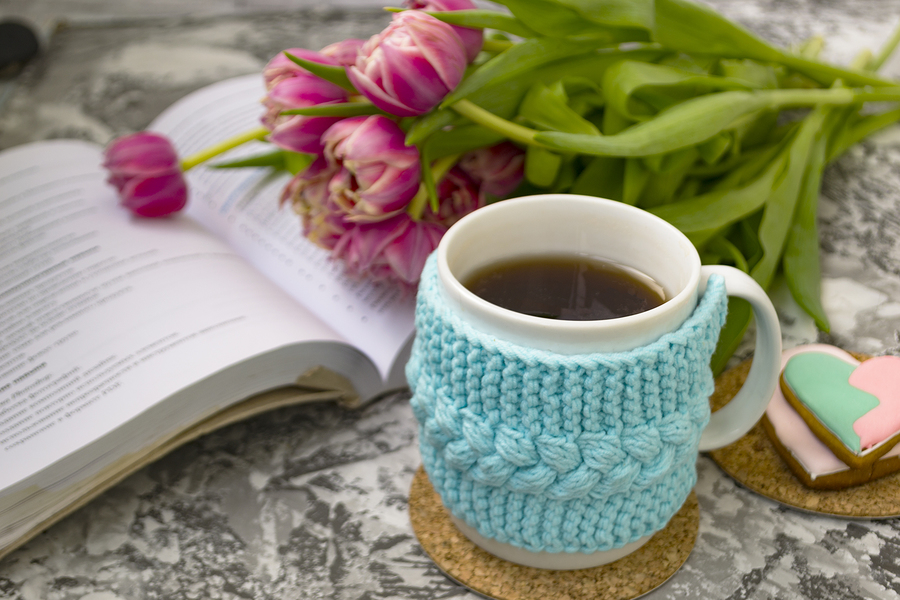 To get you started, below are some suggested titles to kick off the new Spring 2021 Silversurfers Book Club Season… Simply select the title you would like to read, and if you would like to buy it or download it for your Kindle or other tablets, there is a link next to the book title, which will direct you to Amazon, making it simple for you to buy.

Her beauty saved her life – and condemned her.

Cilka is just sixteen years old when she is taken to Auschwitz-Birkenau Concentration Camp, in 1942. The Commandant at Birkenau, Schwarzhuber, notices her long beautiful hair, and forces her separation from the other women prisoners. Cilka learns quickly that power, even unwillingly given, equals survival.

After liberation, Cilka is charged as a collaborator for sleeping with the enemy and sent to Siberia. But what choice did she have? And where did the lines of morality lie for Cilka, who was sent to Auschwitz when still a child?

In a Siberian prison camp, Cilka faces challenges both new and horribly familiar, including the unwanted attention of the guards. But when she makes an impression on a woman doctor, Cilka is taken under her wing. Cilka begins to tend to the ill in the camp, struggling to care for them under brutal conditions. Cilka finds endless resources within herself as she daily confronts death and faces terror. And when she nurses a man called Ivan, Cilka finds that despite everything that has happened to her, there is room in her heart for love.

‘She was the bravest person I ever met.’ – Lale Sokolov, The Tattooist of Auschwitz

A Single Thread by Tracy Chevalier

The First World War took everything from her. Her brother, her fiance – and her future. She is now considered a ‘surplus woman’.

But Violet is also fiercely independent and determined. Escaping her suffocating mother, she moves to Winchester to start a new life -a change that will require courage, resilience and acts of quiet rebellion. And when whispers of another world war surface, she must live with a secret that could change everything…

The Other Passenger by Louise Candlish

It all happens so quickly. One day you’re living the dream, commuting to work by riverbus with your charismatic neighbour Kit in the seat beside you. The next, Kit hasn’t turned up for the boat and his wife Melia has reported him missing.

When you get off at your stop, the police are waiting. Another passenger saw you and Kit arguing on the boat home the night before and the police say that you had a reason to want him dead. You protest. You and Kit are friends – ask Melia, she’ll vouch for you. And who exactly is this other passenger pointing the finger? What do they know about your lives?

No, whatever danger followed you home last night, you are innocent, totally innocent.

The Glass House by Eve Chase

The Harrington family takes her in and disbelief quickly turns to joy. They’re grieving a terrible tragedy of their own and the beautiful baby fills them with hope, lighting up the house’s dark, dusty corners.

Desperate not to lose her to the authorities, they keep her secret, suspended in a blissful summer world where normal rules of behaviour – and the law – don’t seem to apply.

But within days a body will lie dead in the grounds.

And their dreams of a perfect family will shatter like glass.

Years later, the truth will need to be put back together again, piece by piece . . .

One, Two, Three Four: The Beatles in Time by Craig Brown

John Updike compared them to ‘the sun coming out on an Easter morning’. Bob Dylan introduced them to drugs. The Duchess of Windsor adored them. Noel Coward despised them. JRR Tolkien snubbed them. The Rolling Stones copied them. Loenard Bernstein admired them. Muhammad Ali called them ‘little sissies’. Successive Prime Ministers sucked up to them. No one has remained unaffected by the music of The Beatles. As Queen Elizabeth II observed on her golden wedding anniversary, ‘Think what we would have missed if we had never heard The Beatles.’

One Two Three Four traces the chance fusion of the four key elements that made up The Beatles: fire (John), water (Paul), air (George) and earth (Ringo). It also tells the bizarre and often unfortunate tales of the disparate and colourful people within their orbit, among them Fred Lennon, Yoko Ono, the Maharishi, Aunt Mimi, Helen Shapiro, the con artist Magic Alex, Phil Spector, their psychedelic dentist John Riley and their failed nemesis, Det Sgt Norman Pilcher.

Catton
5th Apr 2021
0
Thanks for voting!
Read Cilka's journey and although interesting I felt it was a bit slow and predictable. Tattooist of Auschwitz was much better.
I did enjoy A Single Thread by Tracey Chevalier. A calming story in these covid times and very interesting learning about broderers and how the kneelers were made. Women had such a difficult time then if they were single.
ReplyFlag as inappropriate 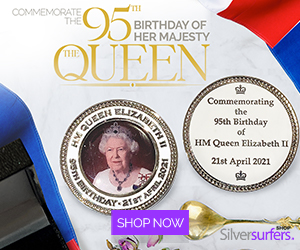