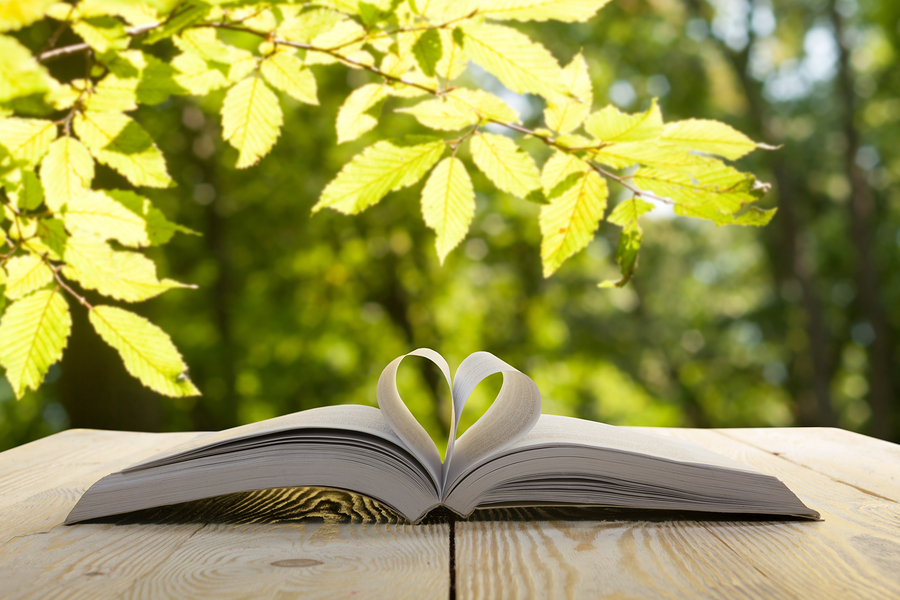 Below are six suggested titles to kick off the new Summer 2016 Silversurfers Book Club Season… Simply select the title you would like to read, and if you would like to buy it or download it for your Kindle or other tablet, there is a link next to the book title, which will direct you to Amazon, making it simple for you to buy. Alternatively, you may wish to buy the book elsewhere, or borrow it from you local library. 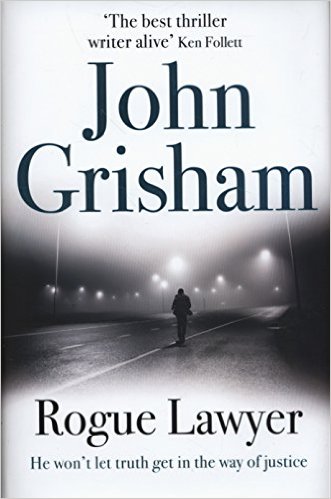 Arch Swanger is the prime suspect in the abduction and presumed murder of 21-year-old Jiliana Kemp, the daughter of the assistant chief of police. When Swanger asks Sebastian Rudd to represent him, he lets Sebastian in on a terrible secret …one that will threaten everything Sebastian holds dear.

Girl on the Train by Paula Hawkins – Available from Amazon >> 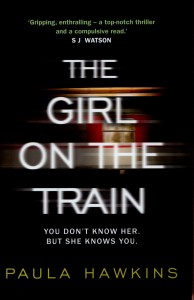 Rachel catches the same commuter train every morning. She knows it will wait at the same signal each time, overlooking a row of back gardens. She’s even started to feel like she knows the people who live in one of the houses. ‘Jess and Jason’, she calls them. Their life – as she sees it – is perfect. If only Rachel could be that happy. And then she sees something shocking. It’s only a minute until the train moves on, but it’s enough. Now everything’s changed.

The Girls by Lisa Jewell – Available from Amazon >> 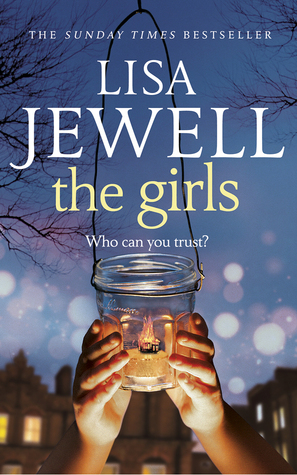 Midsummer night: a thirteen-year-old girl is found unconscious in a dark corner of the garden square. What really happened to her? And who is responsible? Utterly believable characters, a gripping story and a dark secret buried at its core: this is Lisa Jewell at her heart-stopping best.

The Last Act of Love by Cathy Rentzenbrink – Available from Amazon >> 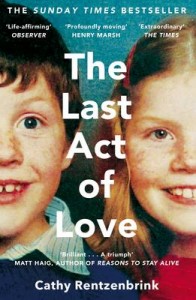 In the summer of 1990, Cathy’s brother Matty was knocked down by a car on the way home from a night out. This is the story of what happened to Cathy and her brother, and the unimaginable decision that she and her parents had to make eight years after the night that changed everything. It’s a story for anyone who has ever watched someone suffer or lost someone they loved or lived through a painful time that left them forever changed.

A Dictionary of Mutual Understanding by Jackie Copleton 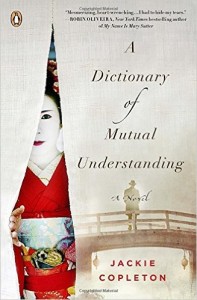 Amaterasu Takahashi has spent her life grieving for her daughter Yuko and grandson Hideo, who were victims of the atomic bomb dropped on Nagasaki in 1945. Now a widow living in America, she believes that one man was responsible for her loss; a local doctor who caused an irreparable rift between mother and daughter. When a man claiming to be Hideo arrives on her doorstep, she is forced to revisit the past; the hurt and humiliation of her early life, the intoxication of a first romance and the realisation that if she had loved her daughter in a different way, she might still be alive today. 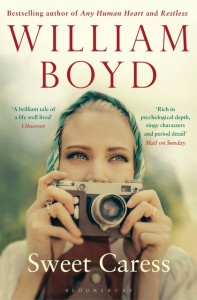 Amory Clay’s first memory is of her father doing a handstand – but it is his absences that she chiefly remembers. Her Uncle Greville, a photographer, gives her both the affection she needs and a camera, which unleashes a passion that irrevocably shapes her future. She begins an apprenticeship with him in London, photographing socialites for magazines. But Amory is hungry for more and her search for life, love and artistic expression will take her to the demi-monde of 1920s Berlin, New York in the 1930s, the Blackshirt riots in London, and France during the Second World War, where she becomes one of the first women war photographers.

In this enthralling story of a life fully lived, William Boyd has created a sweeping panorama of the twentieth century, told through the camera lens of one unforgettable woman.