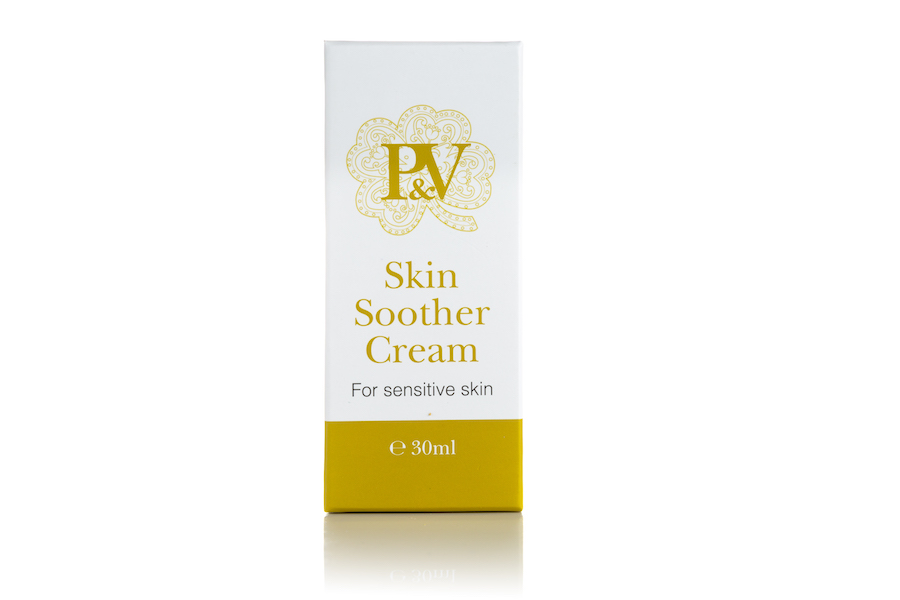 The power of nature supporting wellbeing

Pink and Vanilla is a new brand focussing on both quality and high-performing natural wellbeing products.

Tara Checketts, the creator, has seen overwhelmingly positive results for both men and women from teens to 60+.  Whatever their occupation/lifestyle, both Pink and Vanilla’s Skin Soother and Muscle Relaxant Cream is becoming a ‘must-have’ since their recent arrival onto the worldwide stage.

P&V Skin Soother, her first product, was originally developed for her daughter’s eczema because she couldn’t find a suitable commercial alternative. Drawing on Tara’s long-term interest in natural remedies, she decided to formulate her own recipe which had fantastic results and the only cream which has soothed and controlled her symptoms.  Following it’s success, she trialed it on others including a teenage boy, suffering from acne, he was given medication to help alleviate the symptoms. Unfortunately, this resulted in him ending up with sore dry skin which lead to him starting to hibernate at home, not good for mental wellbeing. P&V Skin Soother Cream soon had a positive effect on his skin which helped him move forward with his life.  Following other good news stories regarding other skin related issues, Tara decided to take the big step, and have her exclusive product officially tested. Once she got the green light, her manufacturers, based in the UK, went into production. P&V is also used as a daily skin feeder and great for sensitive skin.

Following the triumph of Tara’s Skin Soother, she set out to create a natural muscular relaxant to calm her muscles down which went into painful spasms because of a skeletal back issue.  The pills she was given to manage the pain made her feel groggy, not good when holding down a full-time job with a considerable commute. Tara’s formula, P&V Muscle Relaxant Cream, proved to be very beneficial, one being, having a better night sleep! A General recently tried P&V Muscle Relaxant Cream because of sporadic muscular spasms.  He said it worked wonderfully for him and within 36 hours he felt it had calmed right down so could get on with normal life, others have had similar results.

9 things you must know before colouring your hair at home

The essential shoe styles to buy for Spring 2020 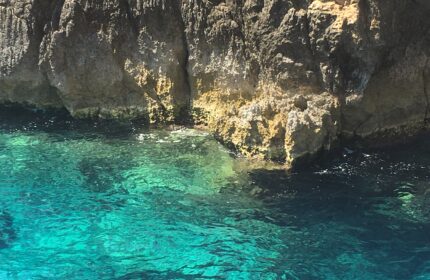