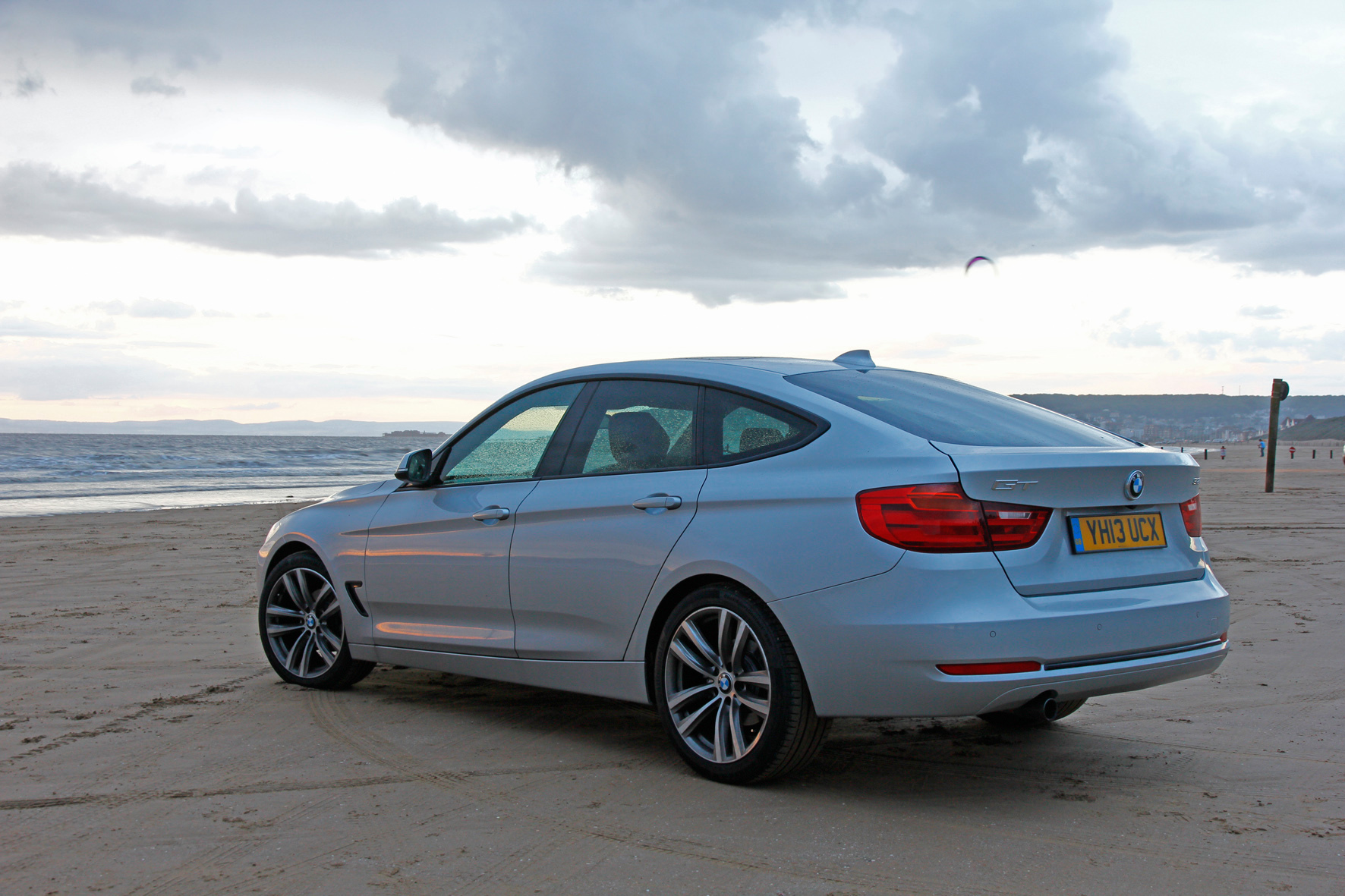 Goodbye to all that: BMW 318d GT: Long-term Test

It did everything that was asked of it, and more, but the biggest problem lies in the minds of potential buyers, says Matt Joy

Having a good idea is only half the battle – possibly even less than half. The difficult bit tends to be convincing others that you’re not completely cracked.

And so it was with the 3GT. Because BMW has for many decades now fashioned its position as a creator of fabulous saloons, estates and coupes, but there appears to be something of a mental block for anything that doesn’t fit into that template.

:: Looks and image: I must admit that, before it arrived, I wasn’t sure whether I would gel with the Gran Turismo’s looks. But in the flesh, and with the Sport pack including 19-inch wheels, it looked the business (to these eyes at least). Particularly because the 3 Series saloon is pretty much everywhere and a little individuality goes a long way.

:: Space and practicality: Better still, the differing look is for a purpose, namely the extra space on the inside. It’s significantly longer than the saloon and Touring with more length in the wheelbase – although to look at, you wouldn’t think it was significantly bigger. The pay-off is in the back seats though that offer limo-like space. True, it wasn’t often than anyone taller than the kids travelled in the back, but as any parent knows, the more space, the better.

The same goes for the boot too. There’s more space than the 3 Series Touring with seats up or down. Over the six months the 3’s boot swallowed everything from a jet washer to a rabbit hutch and never batted an eyelid. The standard electric hatch and rear-mounted release for the rear seats came in exceptionally handy too.

:: Behind the wheel: ‘My’ 3 had the most humble of the diesel offerings, offering up a modest 143bhp but a very healthy 235lb.ft of torque. As diesels do, it loosened up as the miles rolled by and the performance was always more than enough. It was thrifty with it too, although the biggest hurdle with achieving good fuel economy was the driver. Over the six months it averaged 48mpg, and that was with me generally not behaving myself. On the rare occasions I gave it the full eco approach it would hit 70 or even 80 miles per gallon on a long run – I’m just always running late…

The other simple thing is that the 3 GT was great fun to drive. It steered and handled with the kind of precision that you don’t expect from a family car, and that just made it all the harder to behave myself. In truth, it spent plenty of time trudging up and down motorways, and the comfortable seats and good driving position made short work of that too.

:: Who would buy one?: So, basically, the biggest problem with the 3 GT is that people think they need a Touring or a saloon instead. Well by all means go right ahead, but given that the GT beats both for space, offers a better ride and is subtly different from all the other 3 Series out there, it’s worth seriously considering this instead.