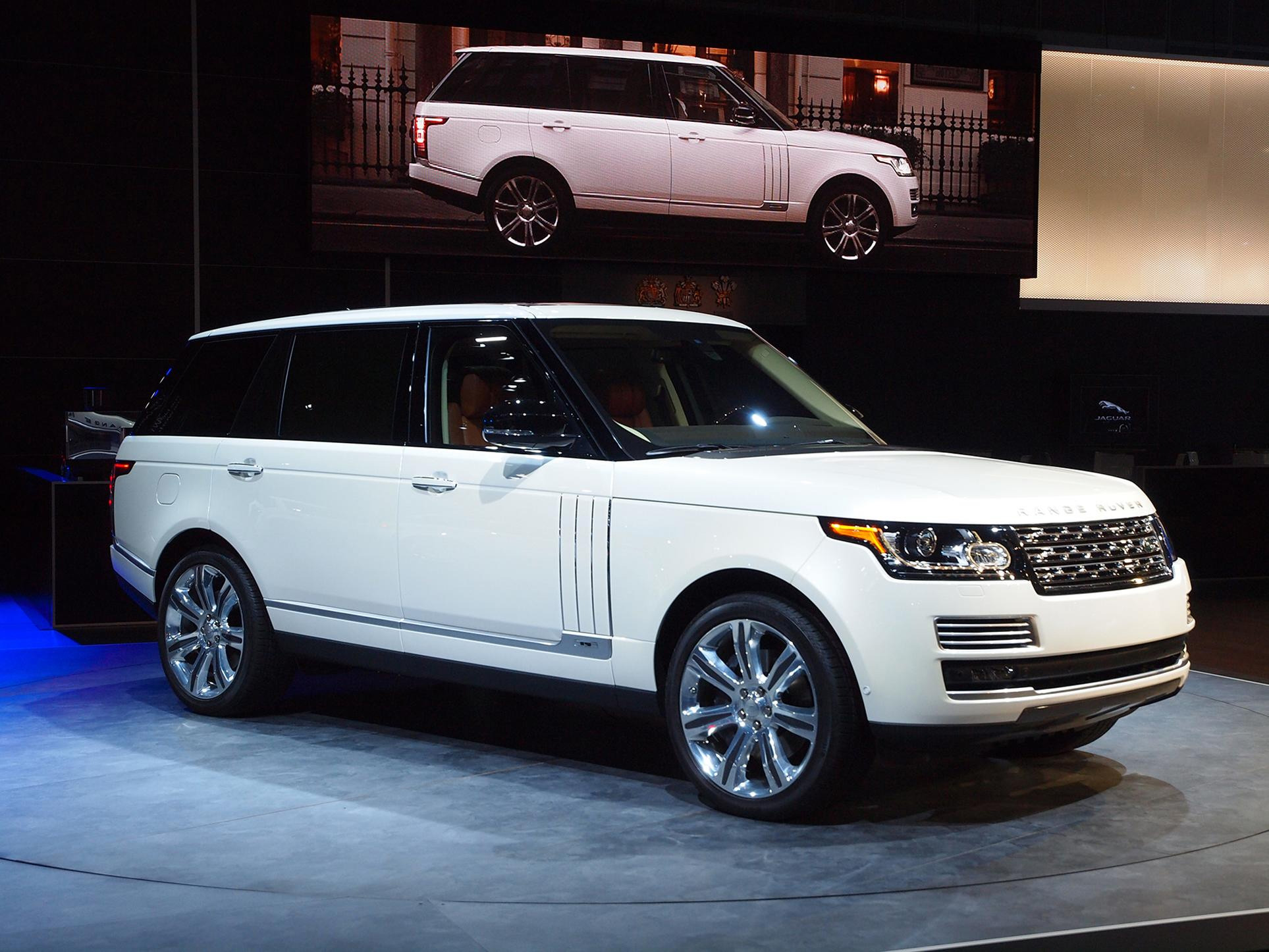 A sense of self

Last week saw the Tokyo Motor Show and the Los Angeles Motor Show take place at the same time and, as befitting two countries separated by culture as well as 5,000 miles, they were very different in emphasis.

In Tokyo, all of the big home manufacturers were showcasing self-drive technology. Honda are ahead of key rivals with a promise of an autonomous vehicle available to buy by 2020, and after sampling it in action it’s hard not to be impressed. By communicating with other vehicles and using a combination of Wi-Fi, radar, cameras and infra-red, it keeps a watchful eye on its surroundings to leave you free to relax.

A good deal of the technology is already in place, especially in the very technically-advanced city of Tokyo. Infrastructure is key to making autonomous driving a reality, but as modern sat navs already pick up traffic data seamlessly to steer you around traffic, it’s a small step from there.

Across the Atlantic to LA and the attention was more on production models for the here and now. The Jaguar F-Type Coupe grabbed a great deal of the headlines, as did Porsche’s Macan SUV and the long-wheelbase Range Rover, all linked by a sense of style and purpose. The F-Type promises to be an even better drive than its drop-top sibling thanks to a stiffer bodyshell and less weight, with the added bonus of a smaller price tag too. At the other end of the dynamic scale is the stretched Range Rover, offered for the first time to meet the needs of buyers wanting to spend more time in the back of the car than in the front.

Despite the seemingly-disparate themes between the two shows, however, they do both point towards the same trend, albeit from different directions.The F-Type and Range Rover are dynamically superb, but both have been heavily influenced by the need for a strong and attractive design. Meanwhile, the desire for autonomous driving is high; there is clearly a market for people who want to travel by car but not actually do any driving.

Cars of the not-too-distant future will be more aesthetically pleasing than ever before, and possibly more radical and outrageous too. They will also have the ability to get us from A to B with very little effort on our own part. Yes, cars will soon be less about driving and more about basic transport – but at least we’ll look good getting there.