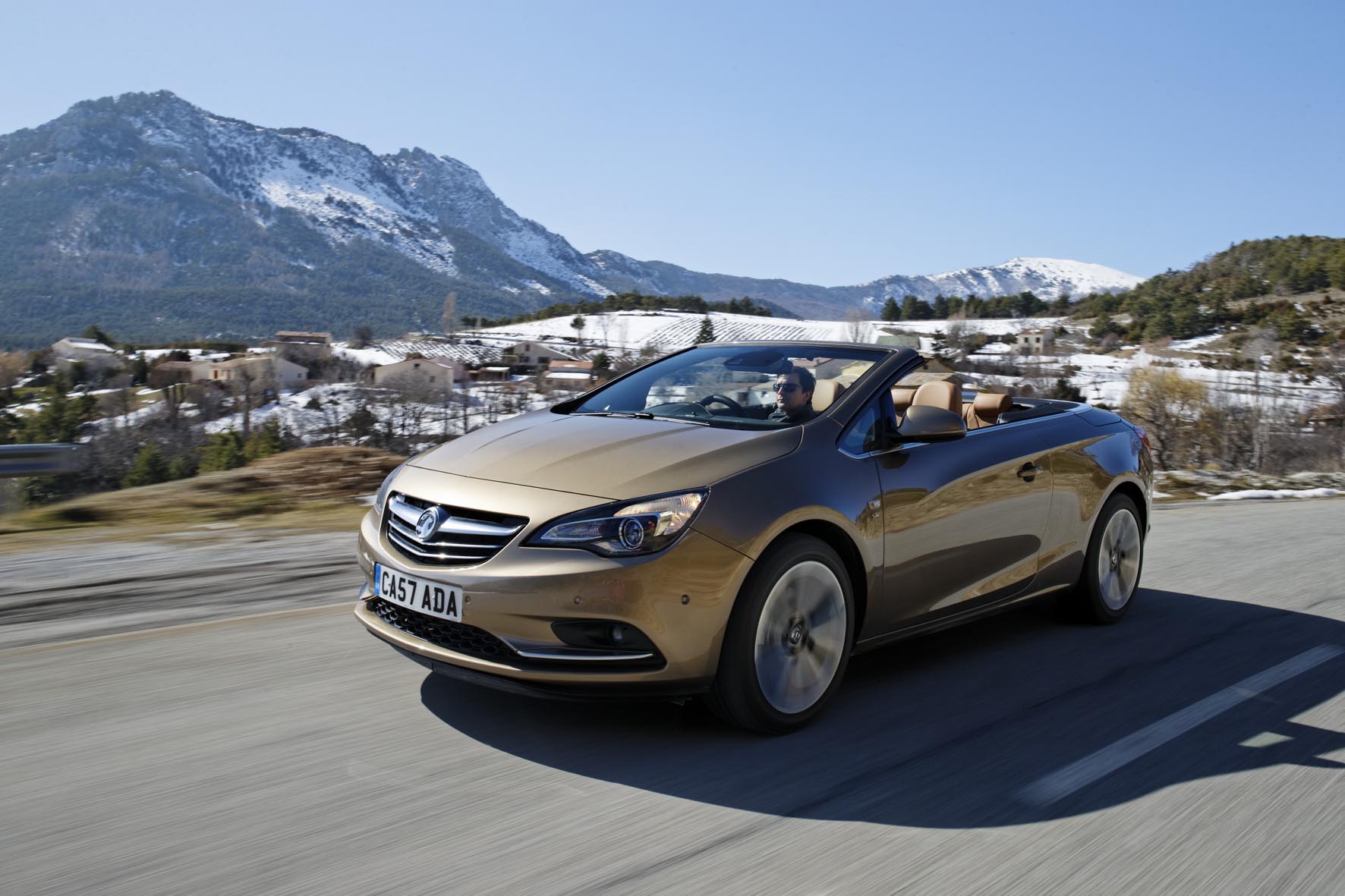 As part of Vauxhall’s plan to position itself as a maker of cars with a greater premium feel, it’s upping the desirability levels by adding a four-seat convertible to its line-up.

This isn’t the company’s first attempt at drop-top motoring, though. Recent efforts include the physically smaller Astra TwinTop, but to compete with the established premium sellers Vauxhall has raised its ambitions. The Cascada might be cheaper than the likes of Audi’s A5 Convertible, but there’s no question that the firm is targeting customers seeking mid-size, four-seat convertibles with a solid grounding in comfort and refinement.

Continuing Vauxhall’s recent adoption of a smooth, streamlined approach to exterior design, the Cascada is devoid of any fussy, distracting details. This bodes well for when the roof is down, as Vauxhall’s decision to opt for fabric over a metal folding roof means the designers have managed avoid the issue of being forced to graft on an unsightly metal box to the car’s rear to accommodate large metal roof panels.

And in a nod to treating Cascada owners as trustworthy grown-ups, you can operate the powered roof when on the move up to 30mph. There’s nothing like being caught out in a typically British rain shower, and at least you can keep moving while you battle the elements when in the Cascada.

In other respects the Cascada is similar to Vauxhall’s more conventional mid-size offerings. The car’s cabin layout is a blend of Astra and Insignia, although to illustrate its up market leanings there’s no shortage of reminders such as glossy and shiny trim. Where fitted, the car’s leather seats are both plush and supportive, and should further enhance its lofty position above rank and file hatchbacks and saloons.

This general ‘feel good’ ambience is just as obvious when on the move, as Vauxhall’s engineers have made a conscious decision to pitch the Cascada as a cruiser, not a racy sports convertible. As such, the car’s plush ride does a good job of dealing with road surface imperfections and, despite the comfort orientated set-up, there’s a pleasing lack of pitch and roll through the corners.

Furthermore, lowering the roof impacts little on the overall driving experience. Even without the sizeable wind deflector in place noise and discomfort when on the move is minimal. Placing it between the rear seats rules out space for passengers, but the trade-off ensures that even high speed cruising is possible without the buffeting and noise usually associated with such activities.

Continuing the ‘living with it’ theme, Vauxhall’s decision to opt for fabric over metal for the Cascada’s roof has resulted in a good size boot. Granted, the boot aperture could be a little larger, but there’s plenty of space once you’ve negotiated that hurdle. Plus, there’s a clever partition you can move to liberate even more space if you know you won’t be lowering the roof anytime soon.

Rounding off the experience is a generous selection of safety and comfort kit, such as plenty of airbags, DAB radio and the option of forward collision and lane departure warnings, traffic signs displayed on the main infotainment screen and satellite navigation.

The Cascada also sees the introduction of a good choice of petrol and diesel engines, plus manual and automatic transmissions. Modest capacity petrol units are bolstered by more powerful and pleasingly refined diesel motors – an important consideration if you plan on running an oil burning convertible. The flagship bi-turbo diesel’s smooth power delivery suits the Cascada’s personality well,

while the turbo petrol 1.6 variant shouldn’t be dismissed just because it’s ‘only’ a 1.6-litre engine.

Available in two generously equipped trim levels (SE, Elite) and boasting genuine four-seater capability, Vauxhall’s Cascada does a lot right if your priorities centre around ease of use, comfort and refinement.

Everything you wanted to know about owning a mobility scooter
JOIN SILVERSURFERS AND... 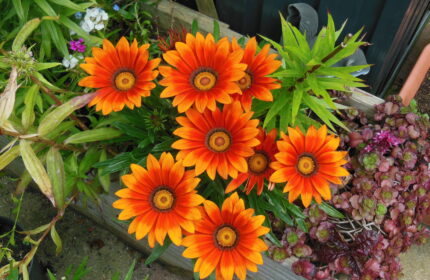