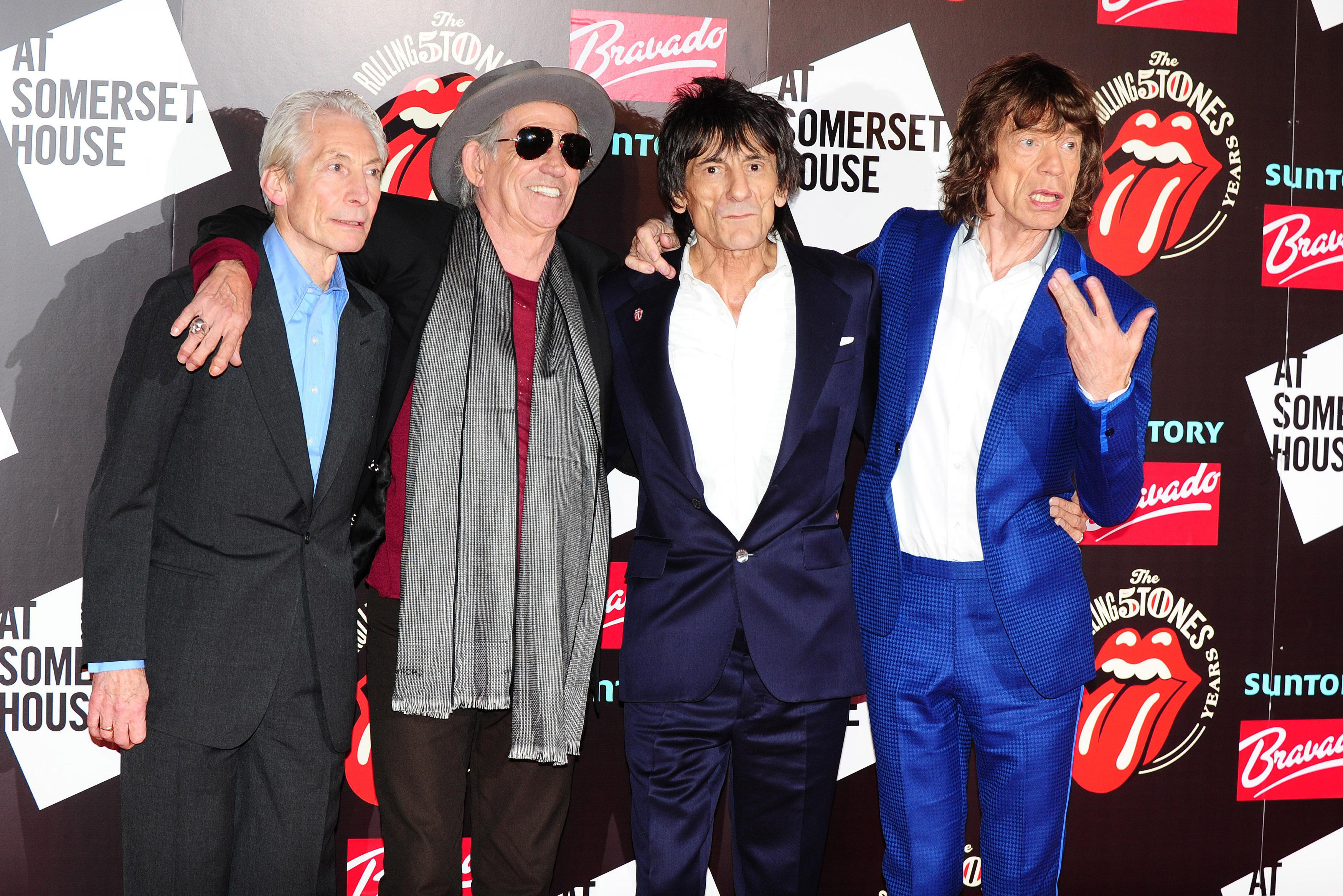 The Rolling Stones have confirmed their first live shows for five years – but fans face shelling out hundreds of pounds to catch a glimpse of the rock veterans at some of the most expensive gigs of all time.

The band will play two nights at London’s O2 arena with standard tickets costing up to £375, although some will be priced at £90.

The top price figure dwarfs the cost of the five-day ticket for Glastonbury Festival next year which costs £205.

And some “VIP hospitality” tickets are to cost £950 for the Stones shows next month, to mark the group’s 50th anniversary.

There had been speculation for weeks that the group would announce shows before the year was out and they finally revealed they will play four shows – two in London and two at the Prudential Centre in New Jersey. Frontman Sir Mick Jagger hinted that more dates would be lined up next year.

The prices for the O2 shows will probably leave many fans spluttering, as they dwarf the £125 a head charge for the much-anticipated one-off reunion by Led Zeppelin at the same 20,000-seat venue.

The group’s four core members – Sir Mick, guitarists Keith Richards and Ronnie Wood and drummer Charlie Watts – now have a combined age of 273 years and many will see these shows as possibly their last chance to see the band live.

A “VIP hospitality” package at the O2 will see gig-goers paying £950 per head, for which they will get “premium tickets”, a champagne reception and a three-course dinner.

In August it was reported that promoters were to pay the Stones around £16 million for the four forthcoming concerts. If the figure was correct that would mean even if the two venues were filled to capacity, the promoter would need to make an average of £207 per gig-goer simply to cover the cost of the band’s fee.

The London shows take place on November 25 and 29, while the New Jersey shows are lined up for December 13 and 15.

In a video message the group said: “Soon we’ll be back on stage playing for you in two cities that know how to rock and roll.”

And Sir Mick added: “Maybe a few friends joining us.”

Richards said: “I’ve always said the best place for rock and roll is on the stage and the same is true for the Stones.”

The Stones last played live during their A Bigger Bang tour which wound up in 2007.

The announcement of live shows was not a huge surprise for fans. One US music website reported six weeks ago that the band were lining up four live dates.

And one ticketing website emailed subscribers last month with March dates earmarked for O2 performances by the band, although the Stones’ publicists said at the time no concerts had been confirmed for this year or next year.

The group have recorded two new songs – Doom And Gloom and One More Shot – which will be included in a repackaged greatest hits collection called Grrr!, which is to be released on November 12.

Sir Mick, who called Radio 2’s Chris Evans breakfast show, suggested the announced dates would be a teaser for a full series of shows.

Speaking of the sessions for the new songs, Sir Mick told Evans: “It was a very quick recording session.”

There have also been rumours the Stones are being lined up to play Glastonbury Festival next year.

Would you pay to see one of the biggest Rock & Roll bands in the world?

Ted Scott
8th Mar 2013
0
Thanks for voting!
I'm sorry, but the Rolling Stones amongst others are on the verge of killing the proverbial 'golden goose' with their naked greed.
Over the years I have attended hundreds of 'gigs', but the pricing structure for this is ridiculous. I suppose the justification will be that the bankers have to have something to spend their bonuses on.
Sadly, those with more money then sense will happily allow themselves to be fleeced by a band that really doesn't need the money. After all how much exactly is 'enough', for multi-millionaires like this?
I note of late that some of the more sensitive of my heroes are charging more sensible prices, but truth be told why would anyone want to go and see a band play in an aircraft hanger, far enough away to only be seen clearly on giant screens? Might as well stay at home and put the old blue ray on and watch in the comfort of my own home, at least I won't have to drive home and I can have a drink without the fear of being stopped by the police or being ripped off by the venue with watered down rubbish.
Please no-one tell me its all about atmosphere and the being there, don't kid yourselves these place have all the atmosphere of a county morgue.
I will still go and watch my favourite bands in a more sensibly sized venue at a tenth of the cost, but be careful the goose is in danger of stopping laying.
ReplyFlag as inappropriate