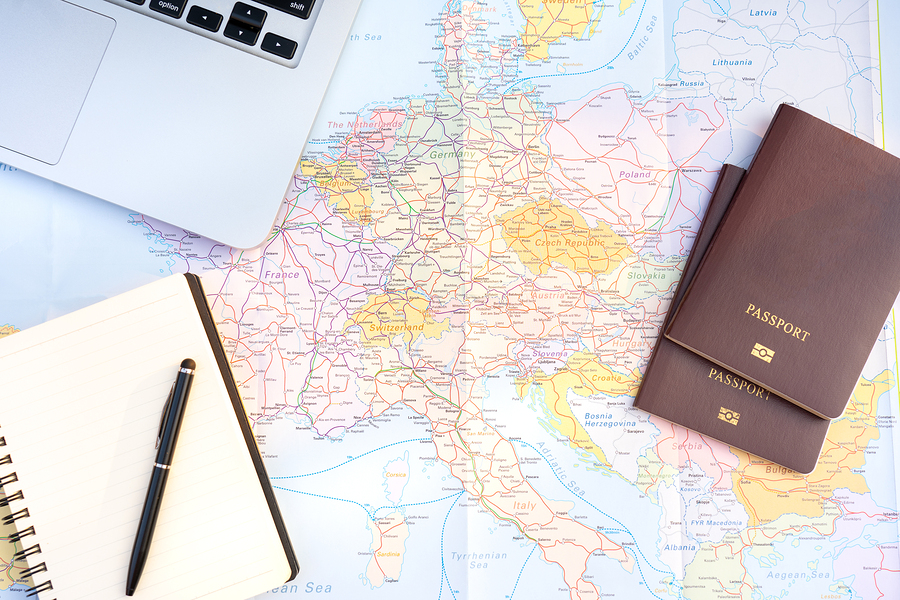 Would you consider moving abroad when you retire?

Cheaper and more convenient air travel, as well as improvements in technology that allow you to easily transfer your pension overseas, means that we have more opportunities for travel than ever before. So why not consider retiring somewhere around the globe if home is just a quick flight away?

Here are two suggestions for where you can spend your golden years abroad. Both offer great healthcare, affordable living expenses and a healthy dose of beautiful sights to soak up while you’re there.

Portugal has been consistently rated as one of the best countries to retire abroad in Europe, with the Algarve region in the South of Portugal often considered the number one place for retirees.

Portugal’s government actively supports foreign retirees with their Non-Habitual Residency programme. Meaning that you won’t pay tax on most income sources including your private pension for 10 years if you gain residency and spend at least 183 days of the year in Portugal. An added value is Portugal’s National Health Service, which is one of the leading healthcare programs in Europe.

The lifestyle is also a huge factor. The Portuguese are known for their calm and serene lifestyle, matched with a temperate climate meaning that you rarely need to brave the elements. The cost of living in Portugal is surprisingly low. It has affordable accommodation whether you are looking to rent or buy, and food is a small margin of the cost of places like the UK.

Italy has almost anything a retiree could want whether that’s sipping wine on the rolling hills of the countryside, cruising the coastline or even just spending an hour or three by the beach, Italy has a lot to offer to someone looking for their next adventure.

While moving to Italy could seem like a stretch financially, and despite the wealthier areas of the north like Milan and Venice remaining pricey, there are many beautiful towns and villages where you can find affordable accommodation, especially as you go further south such as the Calabrian & Sicilian regions.

Like Portugal, once retirees gain residency in Italy, you will have access to the National Health Service, which was ranked in the top 10 of the Healthcare Access and Quality Index in 2016.

What are our views? Would you consider moving abroad when you retire? Have you already moved abroad in retirement?

Felix1
21st Apr 2019
0
Thanks for voting!
Warm weather good for creaky joints. But not so easy for your family if you become seriously ill.
ReplyFlag as inappropriate

Alicia
5th Apr 2019
0
Thanks for voting!
NO
ReplyFlag as inappropriate

Yodama
4th Apr 2019
0
Thanks for voting!
After living in many countries, I think old Blighty is the best, weather and all.
ReplyFlag as inappropriate 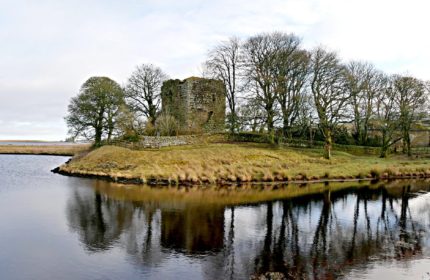