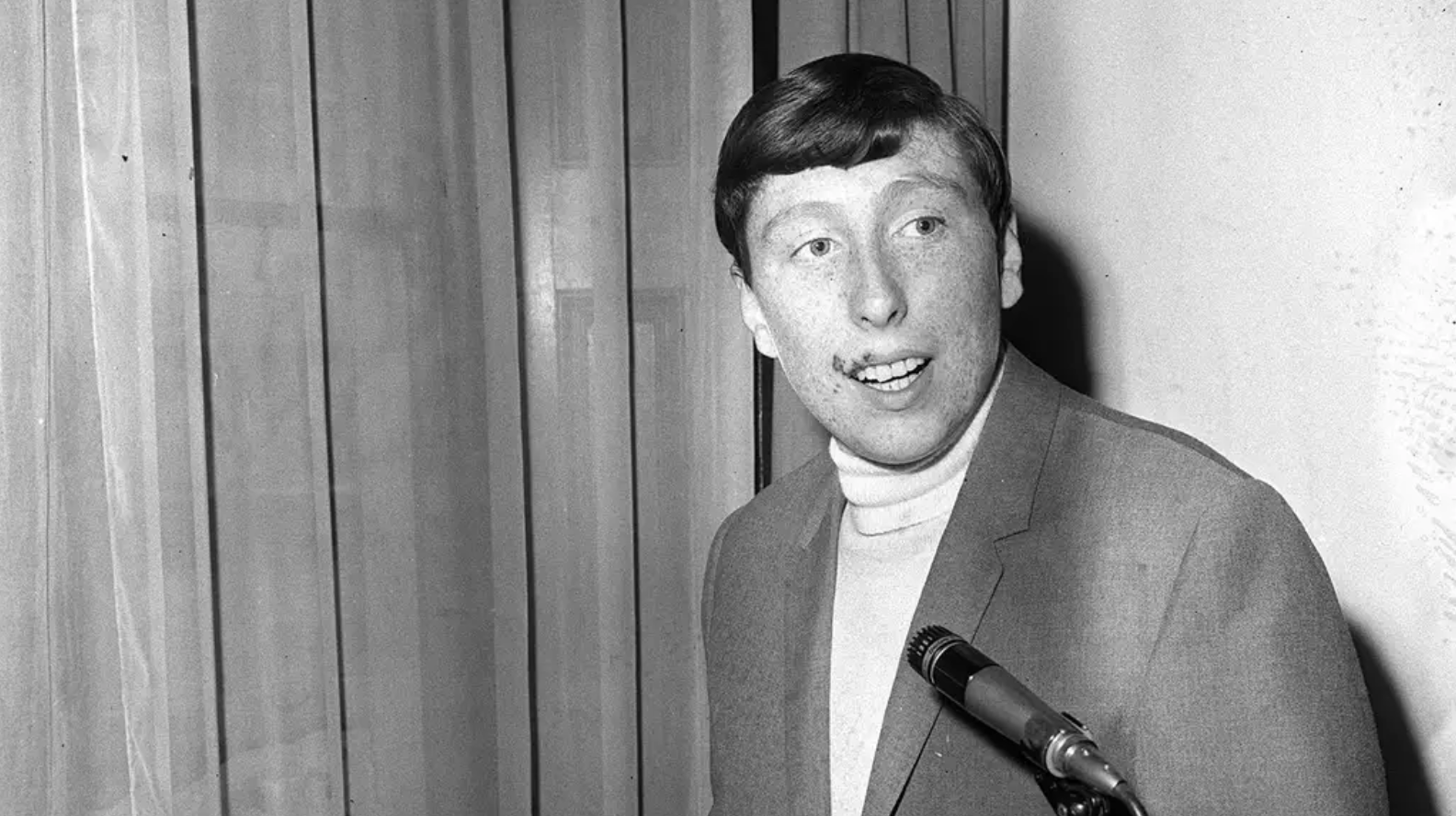 A few of our favourite memories

With football mania all around us and the hope that England can ‘bring it home’ at the European Cup finals on Sunday, we take a nostalgic look back 55 years to 1966 to when England last triumphed in a major soccer tournament and Chris Farlowe topped the UK singles chart.

Here are just a few of our favourite memories from 1966:

Chris Farlowe, the singer who was at number one when England won the World Cup in 1966, has recalled the “complete euphoria” that swept the country 55 years ago, and said he hopes the Three Lions can secure another football victory again on Sunday.

The musician, now 80, topped the charts with Out Of Time on the same day England secured its win over West Germany at Wembley, however he said he did not learn about either result until the next day.

Chris Farlowe – Out of Time

The children’s animation series Camberwick Green became the latest addition to the BBC’s Watch with Mother:

The long-running sit-com Til Death Do Us Part was first aired on the BBC:

Doctor Who battles the Cybermen:

Cilla’s version of Alfie made the top ten in the UK singles chart:

Chris Farlowe’s cover of the Rolling Stones’ Out of Time was number one on the day England won football’s World Cup:

England won the World Cup! They also lost it again but luckily it was found in a hedge by a dog named Pickles!

EmS9
11th Jul 2021
0
Thanks for voting!
I watched the world cup at my boyfriend's house. He was the love of my life. Sadly we parted company but I have never stopped loving him.
ReplyFlag as inappropriate