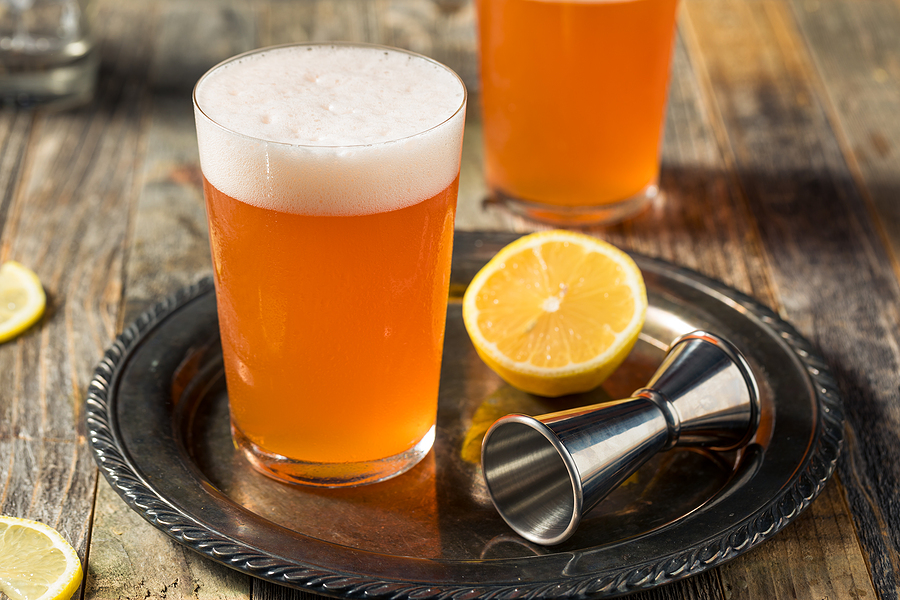 With everything retro and vintage hugely on trend right now – think light brown furniture, lava lamps, facial hair  – time is ripe for some of our favourite drinks from the seventies to make a revival.

A shandy, containing equal parts bitter or lager and lemonade, is right on song if you’re after a deliciously refreshing, thirst-quenching drink with a lower abv than a pint of lager, without having to compromise on flavour this summer but what else could be set to make a comeback?

My vote goes to some of the classic combos such as Campari and coke, Martini and lemonade, gin and Italian and the exotic sounding Tequilla Sunrise – which in fact is just tequila mixed with orange juice and grenadine. 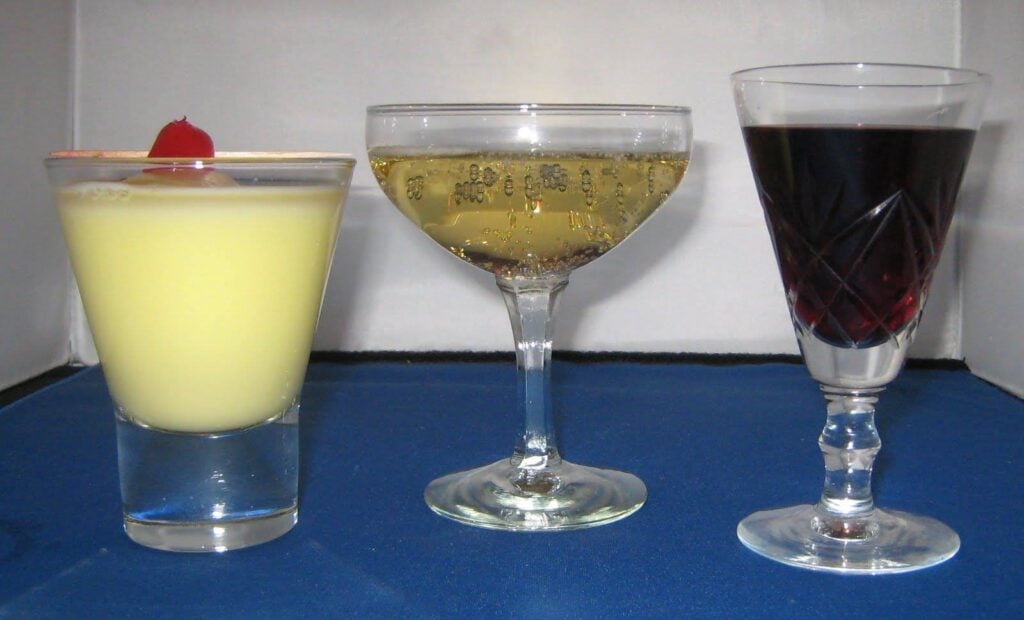 Drinks from the 70s

Or how about a glass of that sparkling perry Babycham or even a plain old lager and lime – both equally able to hit the spot nicely on a warm summer afternoon.

And if you’re having a party nothing says seventies nostalgia quite like a snowball. The very yellow mixture of Adovocaat, lemonade and a touch of lime. What a treat!

What would be your favourite tipple from the seventies? Do you still drink it now?

UK Eurovision Winners: how many do you remember?
JOIN SILVERSURFERS AND...