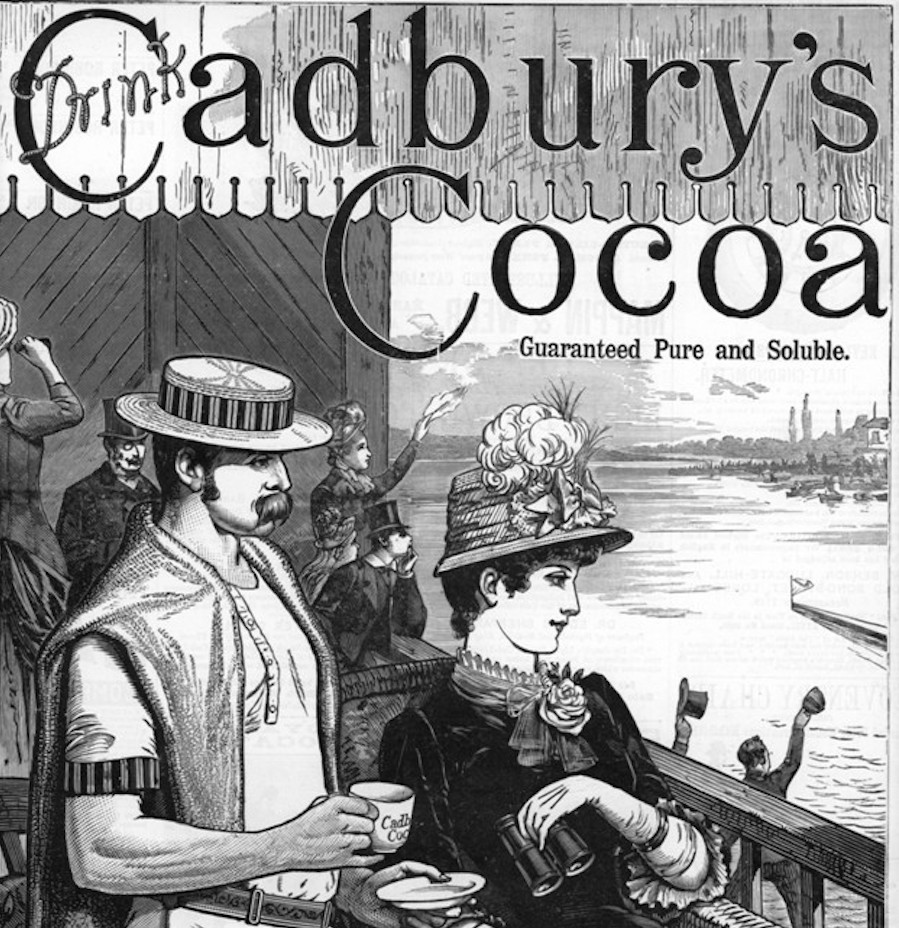 A look back at Britain’s oldest brands

Many of the brands we know and love in Britain today are hundreds of years old and come from humble beginnings.

Today we’re taking a look back at some of Britain’s oldest brands – are any of your favourites on our list? 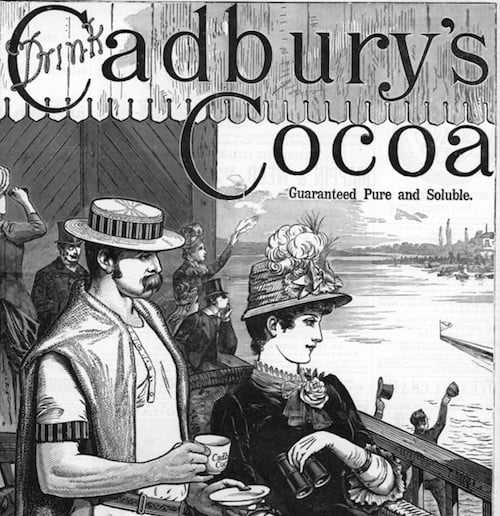 Cadbury is one of Britain’s most beloved brands, and one of its oldest, too! John Cadbury was a merchant who sold tea, coffee and hot chocolate, and founded his own company in Birmingham in 1824. In 1866, John Cadbury’s sons revolutionised the way we enjoy chocolate by introducing improved cocoa into Britain. 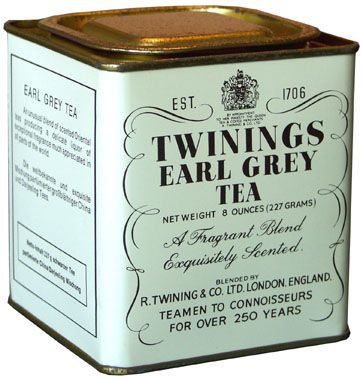 Britain is a nation of tea lovers, so it’s no surprise one of our oldest brands is Twinings tea. Established in 1706 by tea merchant Thomas Twining, his tearoom at No. 216 Strand is still open today. The logo we know and love was created in 1787, and is one of the most popular names in tea in the world. 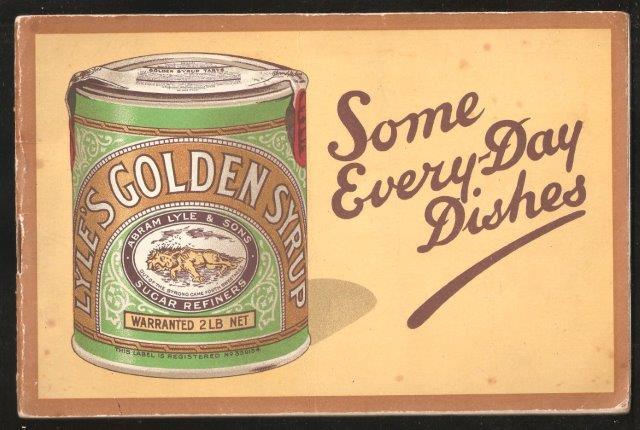 The green and gold packaging is virtually unchanged since Lyle’s Golden Syrup first came to market in 1885. Founded by Scottish businessman Abram Lyle, the original design and packaging have helped it reach iconic status around the country. 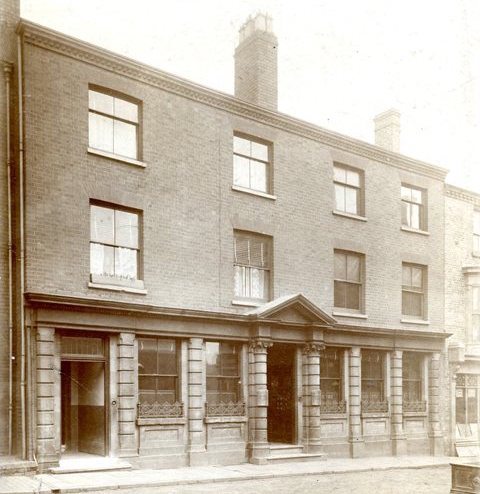 While today we recognise Lloyds TSB as one of the biggest banks in the world, it started with humble beginnings. In 1765 an iron producer named Sampson Lloyd II partnered with button maker John Taylor to set up a private banking business in Birmingham. The first branch office opened in 1864 in Oldbury, expanding around the country throughout the 19th and 20th century. 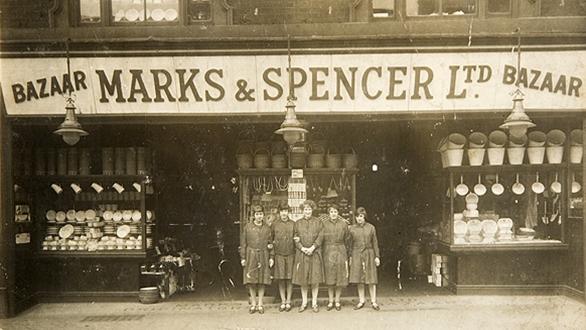 No list would of Britain’s oldest brands would be complete without mention of M&S, arguably the nation’s favourite department store and certainly one of the high street’s most recognisable names. Founded in 1884 in Leeds by Polish refugee Michael Marks, the original market stall’s slogan was ‘Don’t ask the price, it’s a penny’. In 1894, Marks joined forces with Thomas Spencer, and the two opened their first shop in a covered arcade in Leeds in 1904. 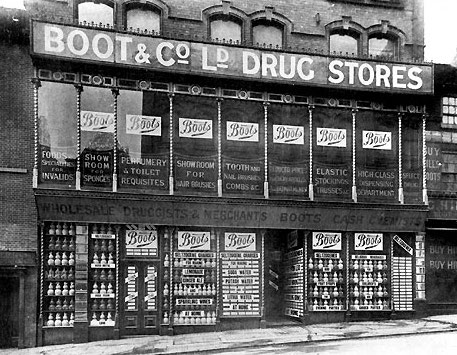 Boots was founded in Nottingham in 1849 by John Boot. It was originally a herbal medicine shop, but slowly expanded, becoming Boot and Co. in 1883. By 1890 there were 10 stores – twenty years later by the start of the First World War, there were more than 500 stores in England, Scotland and Wales.

The Fox family founded Fox’s in 1853 as a small Victorian bakehouse in West Yorkshire. The biscuit manufacturer sold biscuits at fairs throughout the north of England, and today is still popular with people around the country. Their product line has expanded some since its early days – today there are more than 20 different product offerings to choose from, including the iconic party rings.

Do you still use any of Britain’s oldest brands? Share your memories in the comments below!

ArchieUK
18th Jan 2019
0
Thanks for voting!
I worked at "Foxs Biscits " many years 1978/2003 and they made the best biscuits in the world untill the common market steped in and altered the rules which the company was forced to lower their highest standard but still a good bisduit.
ReplyFlag as inappropriate

KathrynG7
20th Dec 2018
0
Thanks for voting!
I have severe M.E. was utterly amazed that this group knew about it!! That's brilliant.Thank you Silversurfers xx
ReplyFlag as inappropriate

Wilf
24th Jul 2017
1
Thanks for voting!
Very interesting feature..Boots, Rolls Royce etc all great names. Shame we have had to sell off some of our best brands but thats the nature of business today I suppose
ReplyFlag as inappropriate

lateral thinker
23rd Jul 2017
1
Thanks for voting!
It,s great to have reminders of younger happier times.
Especially enjoy the humour.
ReplyFlag as inappropriate

Carol Barrow
23rd Jul 2017
1
Thanks for voting!
I think Marks & Spencer's and Fox's Biscuits , may be the only companies in the list still British owned . Both having their roots in West Yorkshire .Too many of our well known brands have been sold off and taken over by either American congratulations or foreign companies
ReplyFlag as inappropriate

JuneAA
23rd Jul 2017
3
Thanks for voting!
I also remember Pears soap from my childhood 🙂
ReplyFlag as inappropriate

Kobyhodge
23rd Jul 2017
0
Thanks for voting!
@JuneAA
Me too, I remember my mother telling me that Apples made Cider and Pears made Soap.
ReplyFlag as inappropriate

Kes
23rd Jul 2017
1
Thanks for voting!
So many brands have fallen by the wayside over the years, yet these featured have stood the test of time so well. I have, and still do, at various times used their products, all bar one, and that is LloydsBank. Nice reminder.
ReplyFlag as inappropriate

GrahamJ9
23rd Jul 2017
0
Thanks for voting!
Thank you for the nostalgic moments recaptured in your photos and articles. I was privileged to have visited as a child (just a few years ago- i.e. 60 coming forward- I'm now 65). many of the historical manufacturers or producers of what we now know as nostalgic ones. I.e. Bluebird Confectioners, chocolate and sweets. Cadburys many times plus I studied graphic design and photography at Bournville School of Art in the mid 1970s and privileged to produce a mobile exhibition moberlised and sponsored by and for Cadburys re: 100 years of architectural birmingham. We produced many illustrations and photographs which ultimately led me into many years being associated to the construction industry specifically commercial refurbishments in all sectors. Thank you again for your articles and photos. Graham J
ReplyFlag as inappropriate

The age of the Mods and Rockers 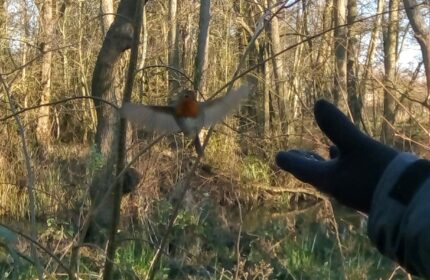