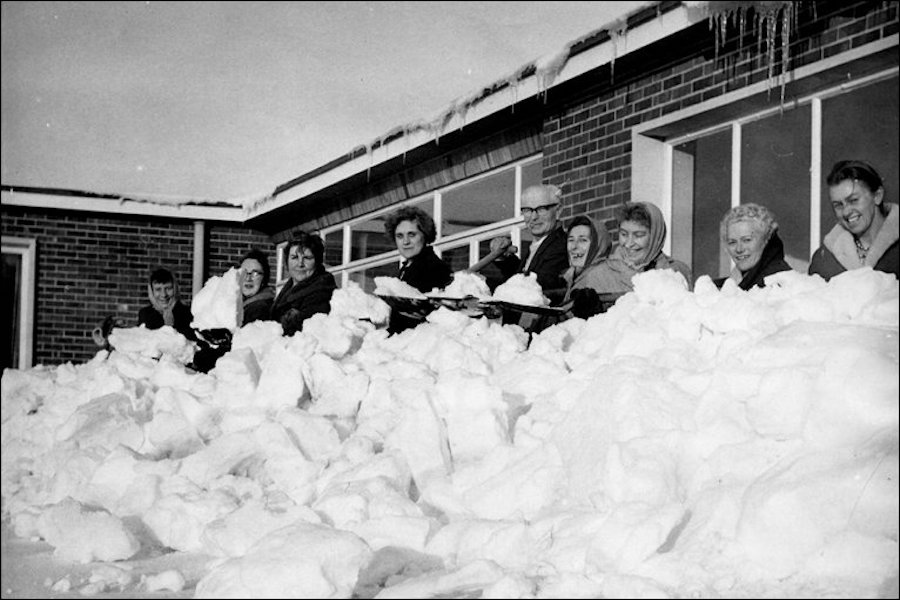 Remembering the Big Freeze of 1963

The Met Office recorded temperatures plummeting as low as minus 20 degrees, with blizzards, snowdrifts, and lakes and rivers freezing over.

The Big Freeze, as it came to be known, began on Boxing Day 1962 with heavy snowfall and went on for nearly three months.

Drifts reached up to 20 feet in places and the whole of the country was caught in its icy grip. Off the coast of Kent, the sea froze for up to a mile from shore as temperatures reached record lows.

Homes across the UK saw ice on the insides of their windows and rubbish building up in the streets as collections became impossible. Power cuts were commonplace and even the dead couldn’t be buried as the ground was too solid.

Everyday living became a struggle with rising food prices, crippled public transport, and families having to collect water in buckets from road tankers as mains were frozen. 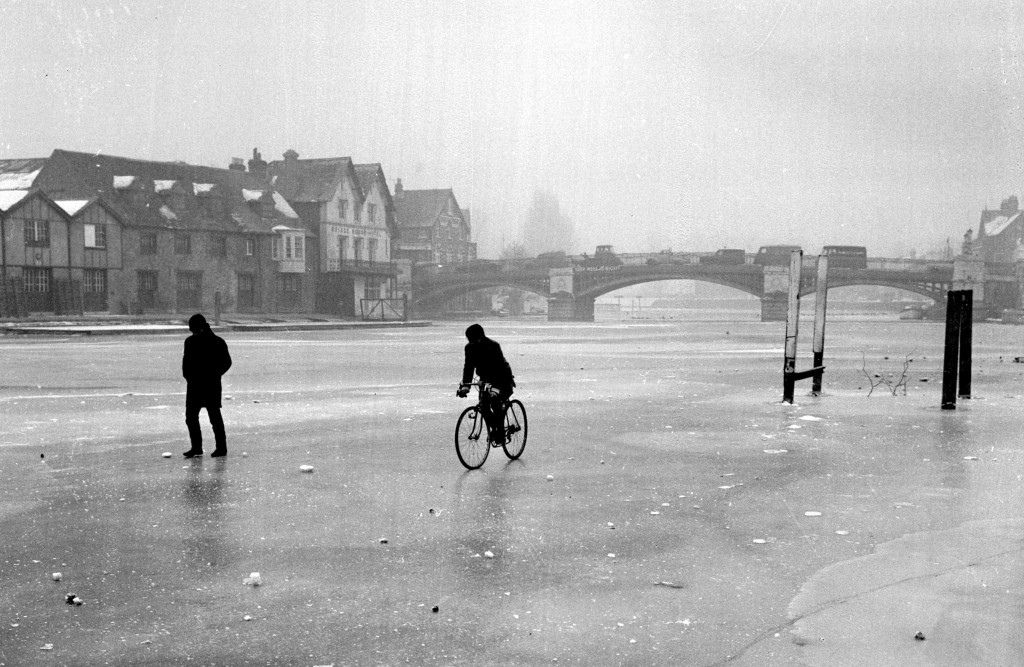 People were able to skate across the Thames and London’s river saw its first car rally on the ice. But it wasn’t the only body of water to freeze. The River Dee in Chester turned to ice, as did the River Humber and River Medway.

Snowfall blocked roads and railways, brought down telephone lines, and – in some cases – cut off villages for several days, with some farmers unable to reach their livestock before they starved to death. The freezing sea and canals also caused problems, as the canal system was used to transport goods. At Coaley Junction in Gloucestershire, a train carrying mail froze and a fire had to be lit underneath to thaw the engine.

The bitter conditions caused milk bottles to freeze to doorsteps and the delivery routes turned treacherous. “After five days battling, milkmen had to take the day off with exhaustion and 15,000 London housewives went without milk,” read a BBC News report from February 1963. 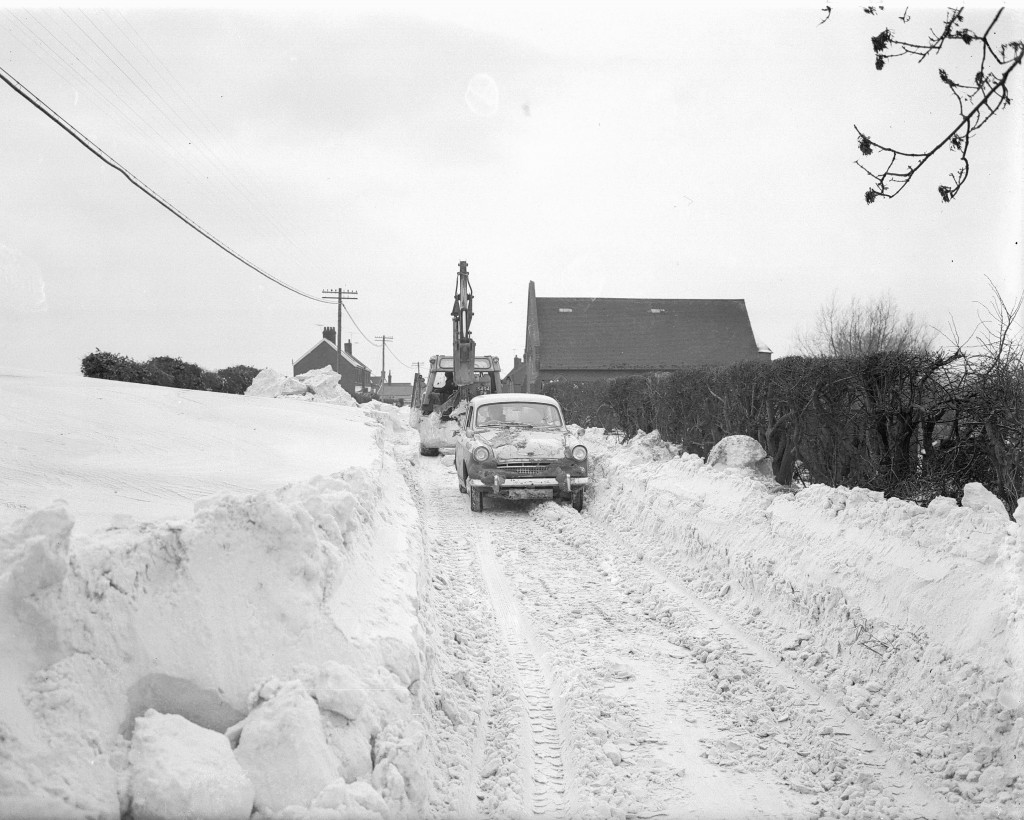 Snow blocking the Wroxham to Potter Heigham road at Ludham during the frozen winter of 1963.

Not all doom and gloom

Professor Carl Chinn, aged just six at the time, tells us that it wasn’t all bad. People did their best to get on with life.

“Don’t forget, our mums, dads and grandparents came through the war, so were used to hard times. People were hardier in those days. The difference is people didn’t have the expectations we have today so they made-do and mended and got on with it.

“People battled through the ice and snow to get to work. Back then a lot of people walked to work, but there was disruption with the roads, and the railways were badly affected.

“They were a remarkable generation of people.”

Just as it seemed that big freeze would never end, on March 6 Britain woke for the first time since Boxing Day with no frost.

Sixty years on, the UK has never seen a lengthy, severe winter.

What are your memories of the Big Freeze?