Menu
Articles
Articles NostalgiaStep back in time: to 1991 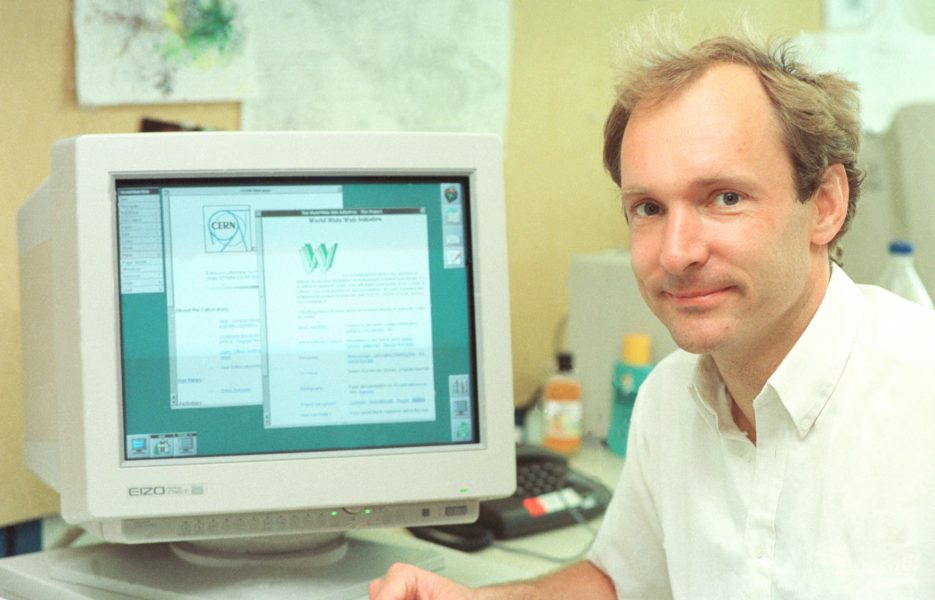 Take a trip down memory lane with a nostalgic look back at 1991.

Life in 1991 was the same in many ways but also very different; the country was in the grips of a recession while technological innovations were rapidly improving the way we worked and lived.

The 90s would prove to be a decade of transformative change and many of the things that happened in this time period still influence the way we live nearly years later.

Popular Culture offers a glimpse into the lives of people and the big and little things that made up the everyday. Here’s a snapshot of life and pop culture in 1991. 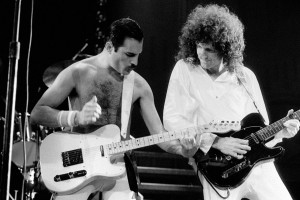 24 November – Queen frontman Freddie Mercury dies at his home in London, just 24 hours after going public with the news that he was suffering from AIDS. 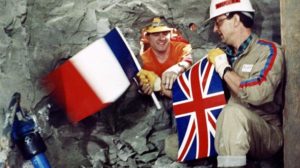 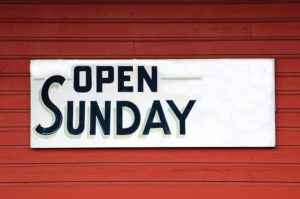 Amidst a recession, thousands of British shops, including retail giants Asda and Tesco, defy trading laws, and open their doors on a Sunday in a bid to boost trade that has been badly hit. 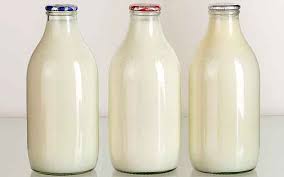 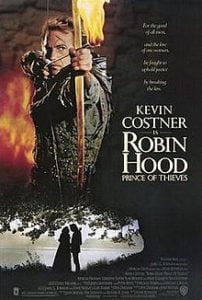 Robin Hood: Prince of Thieves, Terminator 2: Judgment Day, Dances with Wolves, The Addams Family and Sleeping with the Enemy are released at cinemas

1991 wasn’t just an important year in Britain. Here’s a look at some of the most significant events that took place in 1991 around the globe. 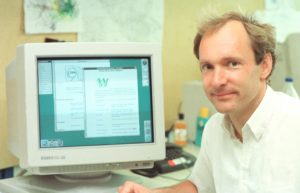 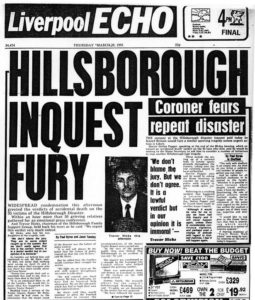 An inquest into the Hillsborough disaster records a verdict of accidental death on the 95 people who died as a result of the tragedy in 1989. Many of the victims’ families criticise the verdict, with many hoping for a verdict of unlawful killing, or an open verdict so that criminal charges could be brought against the police officers on patrol during the game. 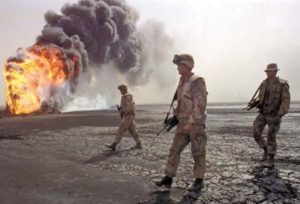 From big upsets to big wins, here are some of the most significant moments to take place in sport in 1991. 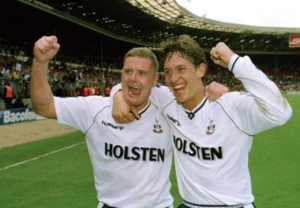 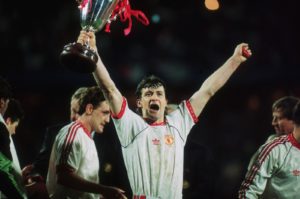 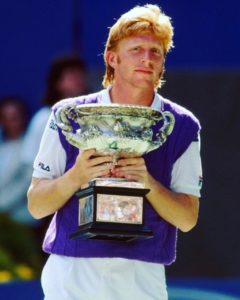 Some big personalities came into the world in 1991. Here’s a few of the famous faces born this year. 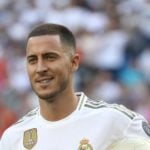 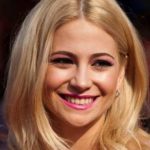 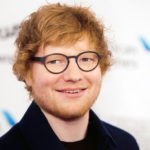 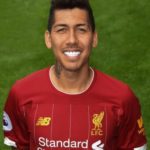 Nothing takes us back like music; these were some of the best-selling artists and most popular songs on the radio in 1991.

Best selling single of the year: Bryan Adams – (Everything I Do) I Do It For You

Christmas number 1: Queen – Bohemian Rhapsody / These Are The Days Of Our Lives

Cher – The Shoop Shoop Song (It’s In His Kiss)

Chesney Hawkes – The One And Only

What were you doing in 1991? Does our timeline bring back any memories?

I was fortunate to spend over 4 months in Australia on an exchange scheme with work and had an incredible time.
Lots of memorable news headlines including the release of Terry Waite after spending 4 years as a hostage.
I was on my return journey home from Oz when I heard the sad news of the death of Freddie Mercury. What an absolutely talented showman and a devastating loss to the music industry.
I remember the Aussies winning the Rugby Union World Cup in the UK whilst I was a guest in their country and they did give me and some of my fellow Brits some banter. But on the sports front I mostly remember my beloved Spurs winning the FA Cup which unfortunately is the last time they have won it!!
ReplyFlag as inappropriate

MollyUK
24th Apr 2020
0
Thanks for voting!
"Step back in time to 1991"...?? Sheesh, suddenly I feel positively antiquated! I could go back to 1951 and still come up with one or two memories!
ReplyFlag as inappropriate 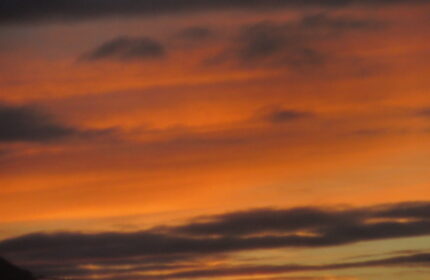