This site uses cookiesClick here to remove this messageMore information
Welcome to Silversurfers - features, offers, news & social forums for the over 50s...
Silversurfers
Log In Join
Silversurfers
Menu
Articles
Articles NostalgiaClickety-clack – the rise and fall of the typewriter 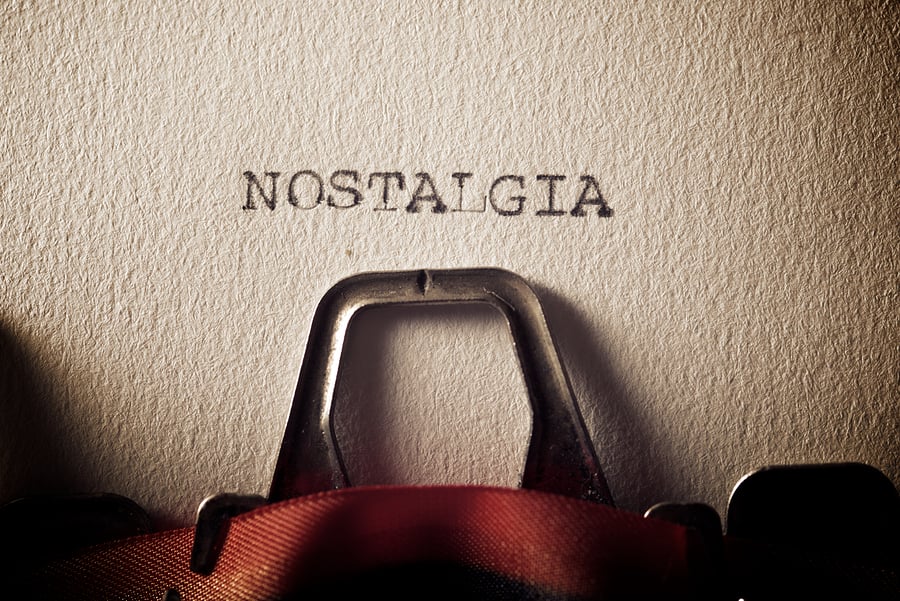 Clickety-clack – the rise and fall of the typewriter

Not so very many years ago the clickety-clack of the typewriter was a common sound in offices all over the UK but when typewriters were first produced they were viewed with suspicion, seen as a way to undermine the written hand.

Where it all began

The invention of the typewriter as we remember it cannot be attributed to one person. It was developed by a number of inventors over a series of decades. Some historians estimate that the typing machine was invented 52 times before a workable design was commercially produced. 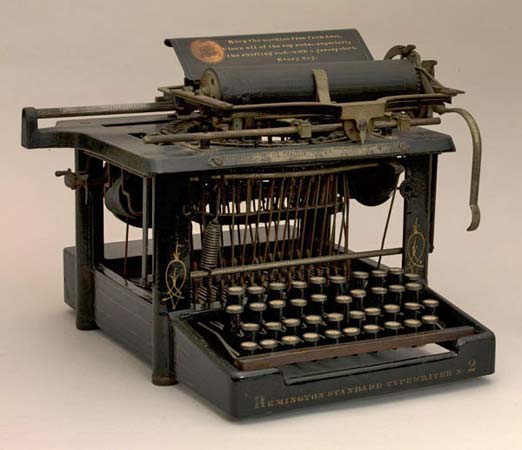 Americans Christopher Latham Sholes and Carlos Glidden patented their typing machine ‘Type-Writer’ in 1868 and it was manufactured and sold commercially by Remington in 1874.

Sholes also invented the QWERTY keyboard which we still use today. These early typewriters had typebars that strike upwards so the typist could not see the characters as they were typed until a carriage return allowed it to scroll into view.

People were uncomfortable with the strange notion of ‘mechanical writing’ at first and it took until after the mid-1880s for typewriters to become more common in offices.

Visible typewriters and the shift key 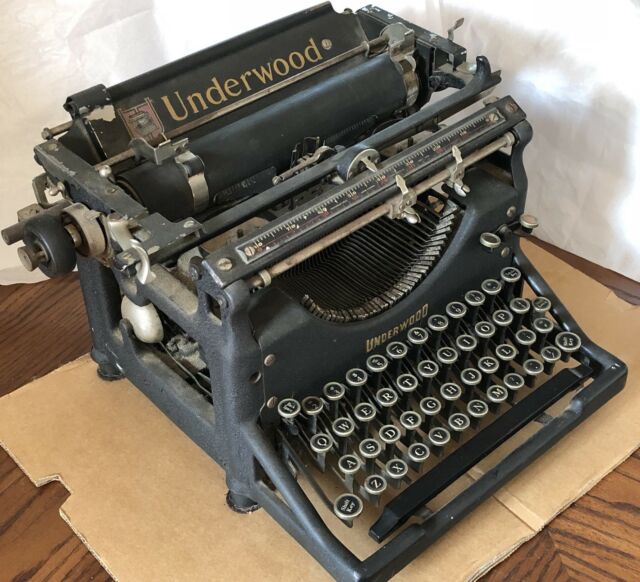 The most successful typewriter to carry the design of which we are familiar today was the Underwood 1 produced in 1896. It featured the four-row keyboard, front striking keys enabling the typist to actually see what they were typing and a shift key allowing for capital letters.

A tab key was subsequently added to most typewriters facilitating the typing of columns and numbers without the need for the typist to manually position the carriage. This was an invaluable addition to the office typewriter. 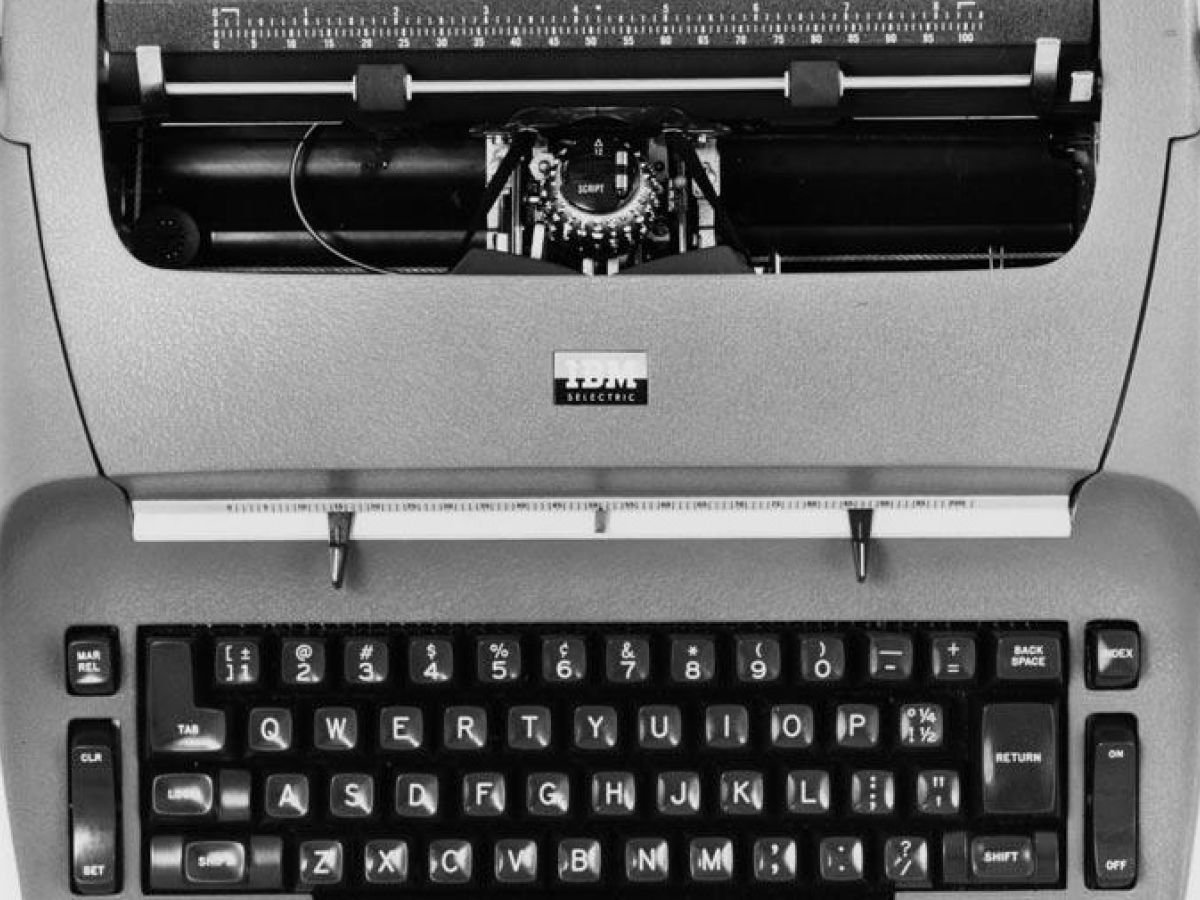 Electric typewriters were produced between the wars but did not gain wide acceptance until the 1950s and 1960s. These used a motor to power the typebar allowing for much easier and lighter keystrokes.

In 1961, IBM brought out the Selectric typewriter which featured a rotating golf-ball like type-ball rather than individual type bars. This enabled the typist to use different fonts, italics or even languages within the same document just by popping in another ball.

A further bonus was that keys no longer jammed as they used to. 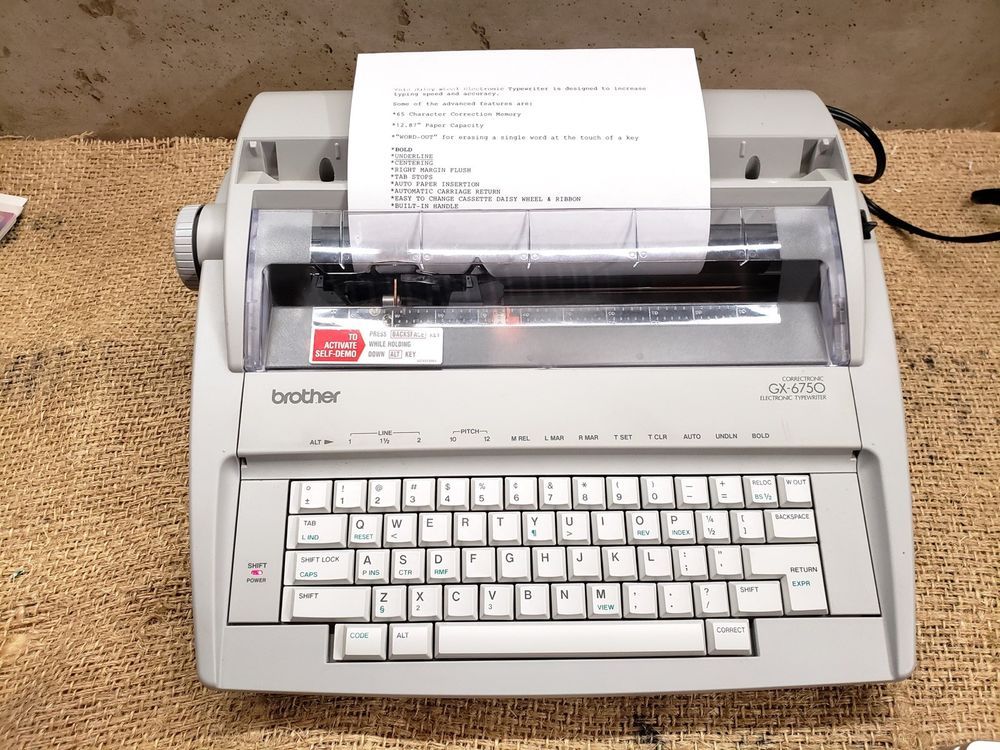 The last major development in the history of the typewriter was the production of the electronic typewriter during the 1970’s. Most of these replaced the typeball with the daisy wheel mechanism.

The Olivetti TES 501 was the first electronic daisywheel typewriter marketed in 1976. Olivetti followed this with the ET101 with function display and then with the TES 401 model with text display and floppy disk for memory storage.

Although countless innovations from companies like Brother and IBM allowed typewriters to be a standard and invaluable fixture in most offices up to the 1980s they slowly began to be replaced by word processors and computers.

Brother manufactured what it claimed to be the last typewriter ever made in the UK in November 2012. It was donated to the Science Museum in London.

Seen as one of the most important inventions which typewriters do you remember? Do you still have one today?