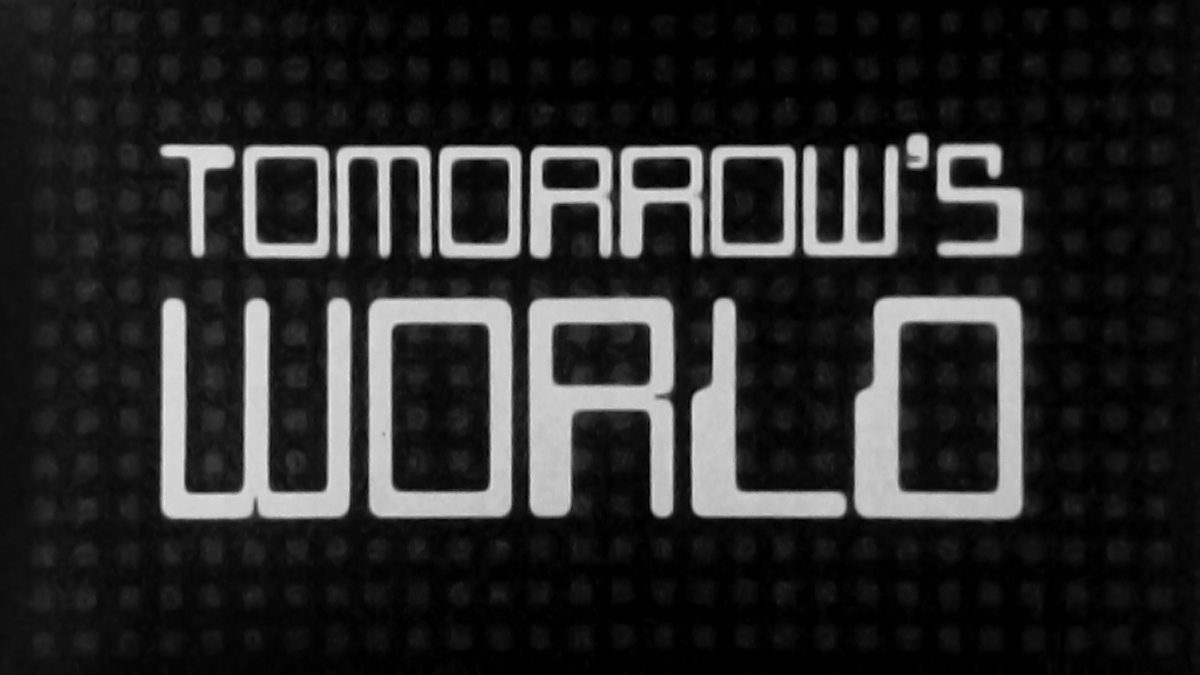 A forward-thinking television series showcasing new developments in science and technology, Tomorrow’s World, first transmitted on the BBC in July 1965, ran for 38 years.

Usually broadcast live, the show had its fair share of failures which was part of its appeal. The unfortunate sinking of the ‘floating bike’ or an easy to operate car jack disintegrating – all live on TV? All making for compelling viewing!

There was more edge of the settee stuff with presenters acting as test dummies and inventors personally demonstrating bullet-proof vests or flame-proof clothing without a thought to any kind of health and safety. 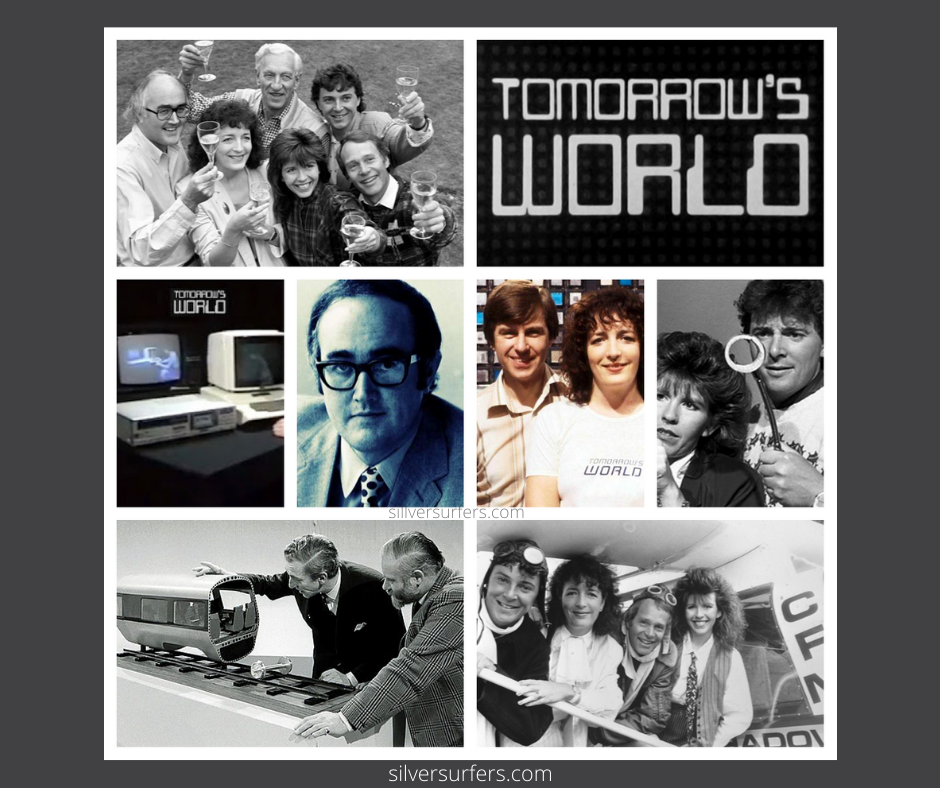 Some notable inventions that became damp squibs included a fold-up car that fitted into a suitcase, paper pants (predicted to replace conventional underwear within three years), worm omelettes and a robotic sheep shearer.

Tomorrow’s World did get things wildly wrong, but it was astonishing how much it got right.

Inventions that went on to change our lives

Home computers, pocket calculators, digital watches, barcode readers are just a handful of the inventions that went on to change our lives, ably presented to us first by the Tomorrow’s World team.

Here is a demonstration of a mobile phone in 1979:

And a touchscreen demonstration from 1991:

Tomorrow’s World was indeed one of a kind.

Did you tune in on a Thursday night? What are your memories?