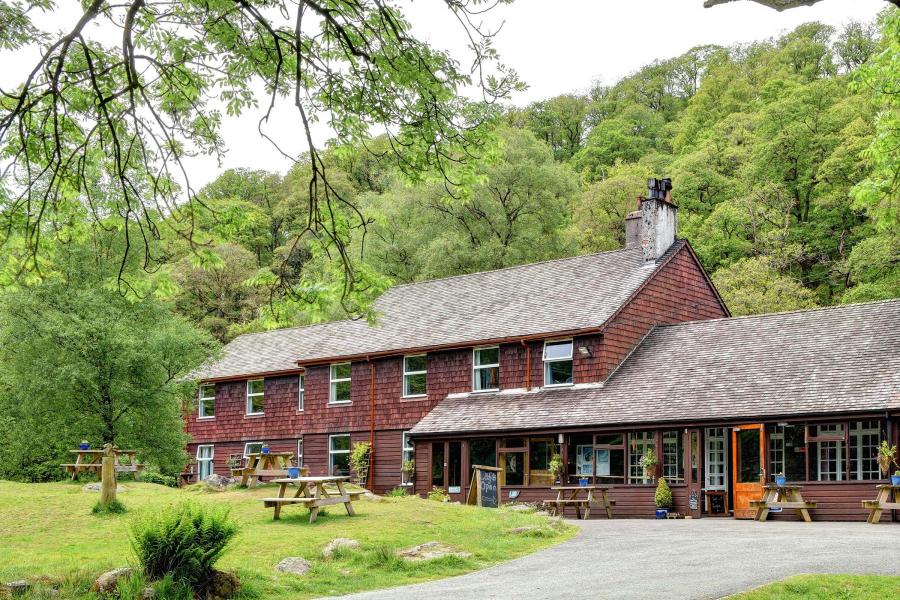 The Youth Hostels Association (YHA) offered a way for young people to see the countryside at minimal cost and to meet other like-minded people from differing backgrounds. Many a life-long friendship was started through the YHA. 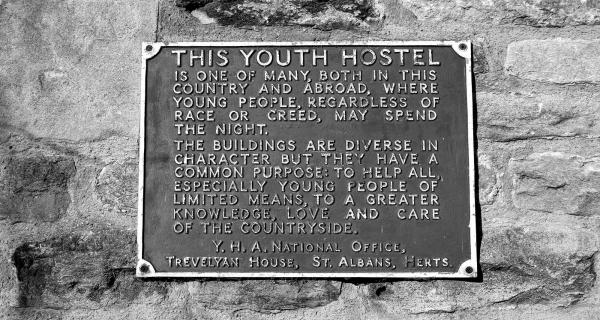 Life at a hostel

Discovering some of the loveliest parts of the country all for a few shillings was the attraction of the Youth Hostels. Motorbikes and cars were barred so visitors had to arrive on foot or by bicycle.

Most hostels had wardens who lived on-site, usually a married couple, and in order to stay you had to agree to follow the hostel’s rules and help out with the chores, but that was all part of the fun!

Life in the hostels was often rough and ready. Most were without hot and cold water, just a tap or pump outside from which to wash. Some hostels provided meals whereas in others visitors had to bring their own food and cook it themselves. Common rooms or kitchens were where young people struck up conversations, talking about the day’s travels, often with international travellers as hostels were also open to members of Youth Hostels from further afield.

How it all began 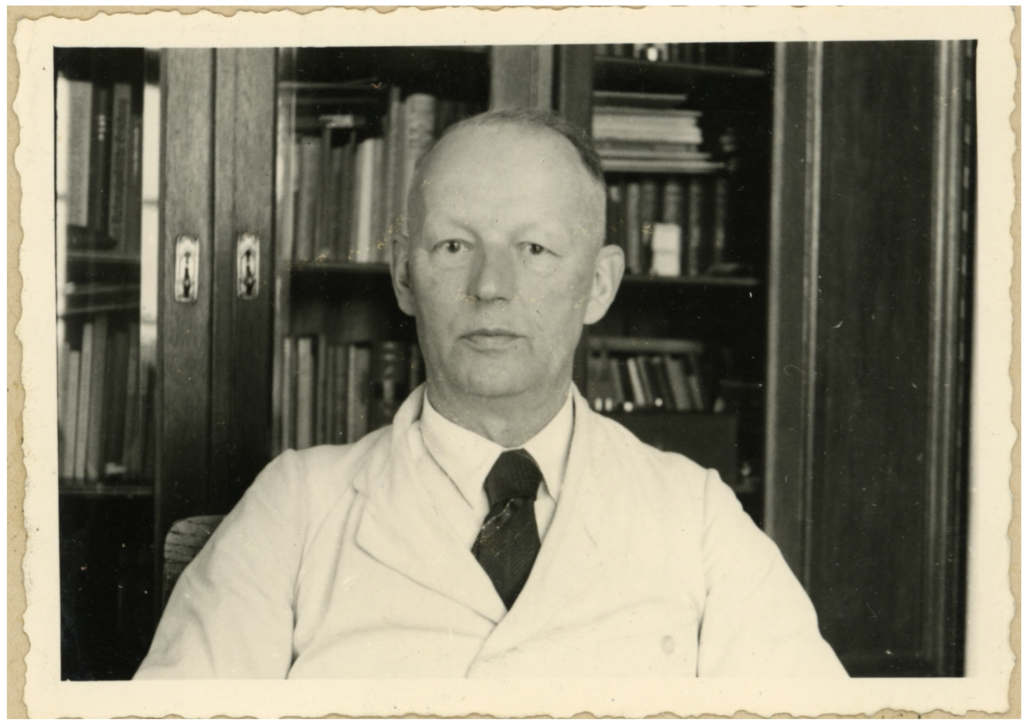 Twenty years later a group of young friends from Merseyside, having heard of these German hostels, travel to the Rhineland for a summer walking holiday. Whilst they were there they resolved to set up a similar network in Britain and in 1930 the first hostel was opened by the friends at Pennant Hall on the River Conwy in North Wales.

By Easter 1931 the friends had established the national organisation and succeeded in opening 11 hostels. By the end of that year hostels numbered 73 and the YHA had accrued over 6000 members.

Today, hostels are just as popular as ever. Now not just for ‘youths’, hostels are open to people of all ages, from solo travellers to families and most hostels will allow you to arrive by car.

Gone are the days of cold showers and chores. Hostels now range anywhere from basic through to high-quality accommodation with good facilities, but still at affordable prices.

Where you a member of the YHA? Did you cycle or walk to their hostels? Share your memories with us.

Speccybecky
21st Mar 2021
0
Thanks for voting!
As a young teenager my friends and I joined SYHA and walked round Loch Lomond with our rucksacks staying on hostels on the way round. Met some lovely people
ReplyFlag as inappropriate