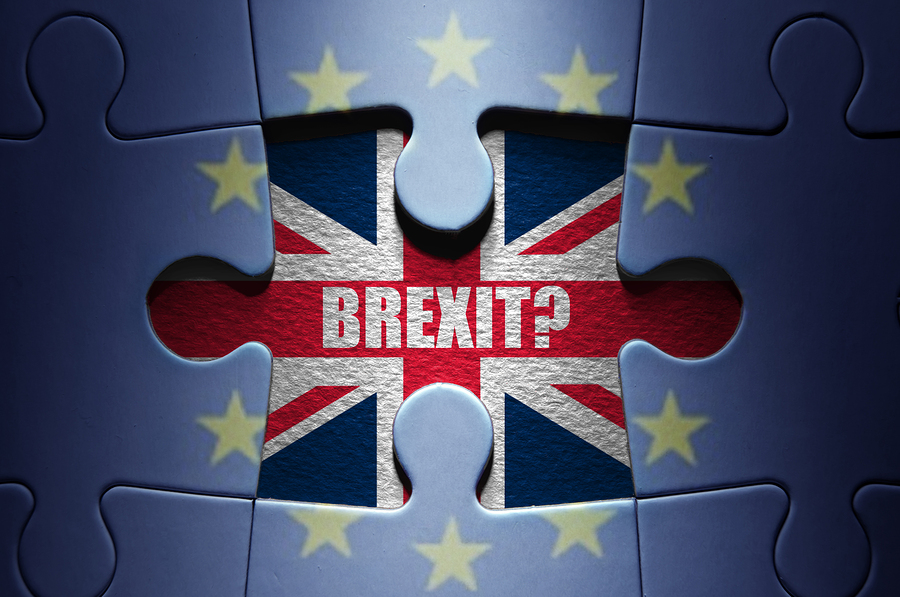 The results are in and we are leaving the EU. We will all remember the 23rd of June as a day of momentous change for Great Britain. Whether you voted Remain or Leave, we can all be proud that we live in a country where we engage in democratic debate, where we are free to share our views and voice our opinions.

This Barometer survey represented views of people aged 50 to 80+ and we are delighted that you took the time to tell us what you thought. Headline opinions were that:

And you certainly stuck to your guns yesterday, although the margin was narrow. Two thirds of you also think that a ‘leave’ vote will be better for young people.

What were the main reasons you chose to leave?

Your top concern was immigration controls (68%), followed by interference from Brussels at 66% and then national security and terrorism at 65%. Health services are also a vital consideration for you with 59% of you saying the impact of the EU on the NHS was a key reason for voting leave. Two thirds feel that our borders will be safer now we are out of the EU.

What about the rest of Europe?

Interestingly, 77% of you thought that if we leave other countries will follow. Here at Silversurfers we’re wondering which country could be next? Sweden? The Netherlands?

Who influenced you most?

Nigel Farage’s influence continues to grow with over a third (31%) of you stating that he was the most influential politician in the debate, followed by Brexit leader Michael Gove (28%). The main party leaders missed the mark with only 9% of you saying that David Cameron had been influential and only 4% saying the same of Jeremy Corbyn. Although, David Cameron’s statement on the morning of after the vote was undeniably dignified and we are losing a leader who has created great stability and employment and navigated the country through times of unprecedented threat of terrorism.

Overwhelmingly, 89% of you are of the opinion that politicians are more interested in their careers than the actual outcome, so perhaps it’s no surprise they lack influence.

And what about the campaigns themselves?

A significant third of you lost interest in the both campaigns. Lack of convincing information seems to a theme too; the rhetoric and propaganda is missing the mark. Two in five people didn’t believe anything the remain campaign said and almost half that amount thought that the leave campaign was not to be believed.

You held your nerve

Since our last Barometer survey in April you held your nerve and stuck to your conviction that leaving the EU is the right decision. The shocking message from this survey is that both sides of the debate come across as lacking in credibility causing people to make decisions based on their own knowledge.

And what about life outside the EU?

The fact that you believe that young people will be better off with Britain outside the EU suggests that you are thinking of how to make the country better for the next generation and to regain our country’s independence.

One thing we can all hope is that the Referendum has reawakened people’s interest in politics and that young voters (who were traditionally lethargic about voting) now realise how important their vote is and will continue to turn out to make sure they use their democratic right to vote and influence important decisions about their future.

The British spirit is alive and well

We are an extremely privileged country and we are lucky to have many wise and experienced leaders and advisors. Britain has a proud history of democracy and philanthropy and whether we are in or out of Europe, many people will continue preserve these principles and will maintain our relationships and friendships with our European brothers and sisters.

Whichever way we voted, we must all now unite to keep Britain great.

What are you most looking forward to as lockdown eases?
JOIN SILVERSURFERS AND...