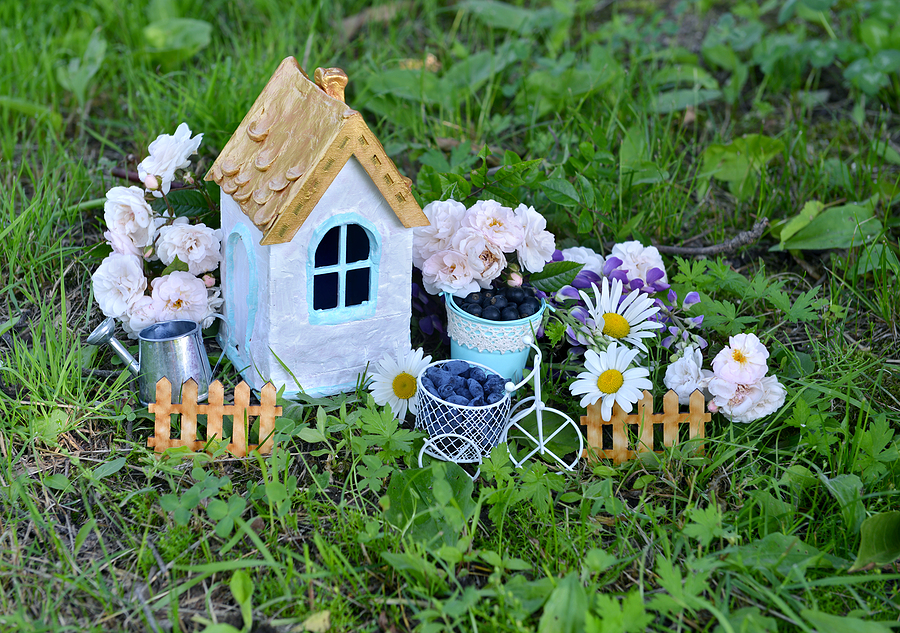 I live in a bungalow, life on the flat
But, on balance, I think, I would rather have that!
No stairs going up means we exercise less
and none going down, none to fall down, I guess

The last house we lived in had more than enough
for a lifetime because, sometimes it was tough!
I once broke an ankle and arm, at same time!
Getting up took me hours, slightly less to decline.

From garden to terrace, of steps there were four
Two to conservatory, to kitchen two more
Then two from the kitchen to get to the hall,
By which time, when hopping, t’was easy to fall!

Another thirteen up to the next floor
‘Til you got to the top, at the turn was one more
Then, one down to bathroom, used by our guests
And on to the landing, was just one last step.

So when we retired, we carefully thought,
And after researching, a bungalow bought
We have lots of things that we didn’t before,
When we lived in the country. Now we have more.

There are buses, and snowploughs and shops nearby,
And we’re still on a hill, with a great wide sky
We love living here, living life with no steps
But as we were warned, we have bungalow legs!

VickiClem
210 Up Votes
I'm retired and married to Steve. We have 2 sons and 4 grandchildren, 2 boys and 2 girls. I sing tenor in one choir and alto in another. I'm co-founder of the 2nd one; both of us compose our own music which we sing and perform. I like doing mosaics and crochet. I look after the website and Facebook pages for both of the choirs, and also for the Holiday cottages which we used to own. I love photography, and now use only the camera on my iPhone 12 pro. I don't use photoshop, and only straighten and crop photos if necessary. I believe that a photograph is the record of a moment in time and should be as close to the original as possible.

VickiClem would love your feedback, please leave your comments below:

Sally - Silversurfer's Editor
5th Jul 2021
0
Thanks for voting!
Hello Vicki - have you seen the email regarding winning Editor's Choice for June? 🙂
ReplyFlag as inappropriate

VickiClem
5th Jul 2021
0
Thanks for voting!
@Sally - Silversurfer's Editor
Hi Sally,
No, I haven't seen that - I'll check it out now. Thank you.
Vicki
ReplyFlag as inappropriate

VickiClem
5th Jul 2021
0
Thanks for voting!
@Sally - Silversurfer's Editor
Hi again Sally- where should I be looking? In my own emails (had a look and can't find anything), or somewhere on Silversurfers?
ReplyFlag as inappropriate

Our English Summer
by Martdel

Please Love And Hold Me Tight
by Maxine Bailey