Menu
Articles
Articles Speakers CornerAre you happy to return to the cinema? 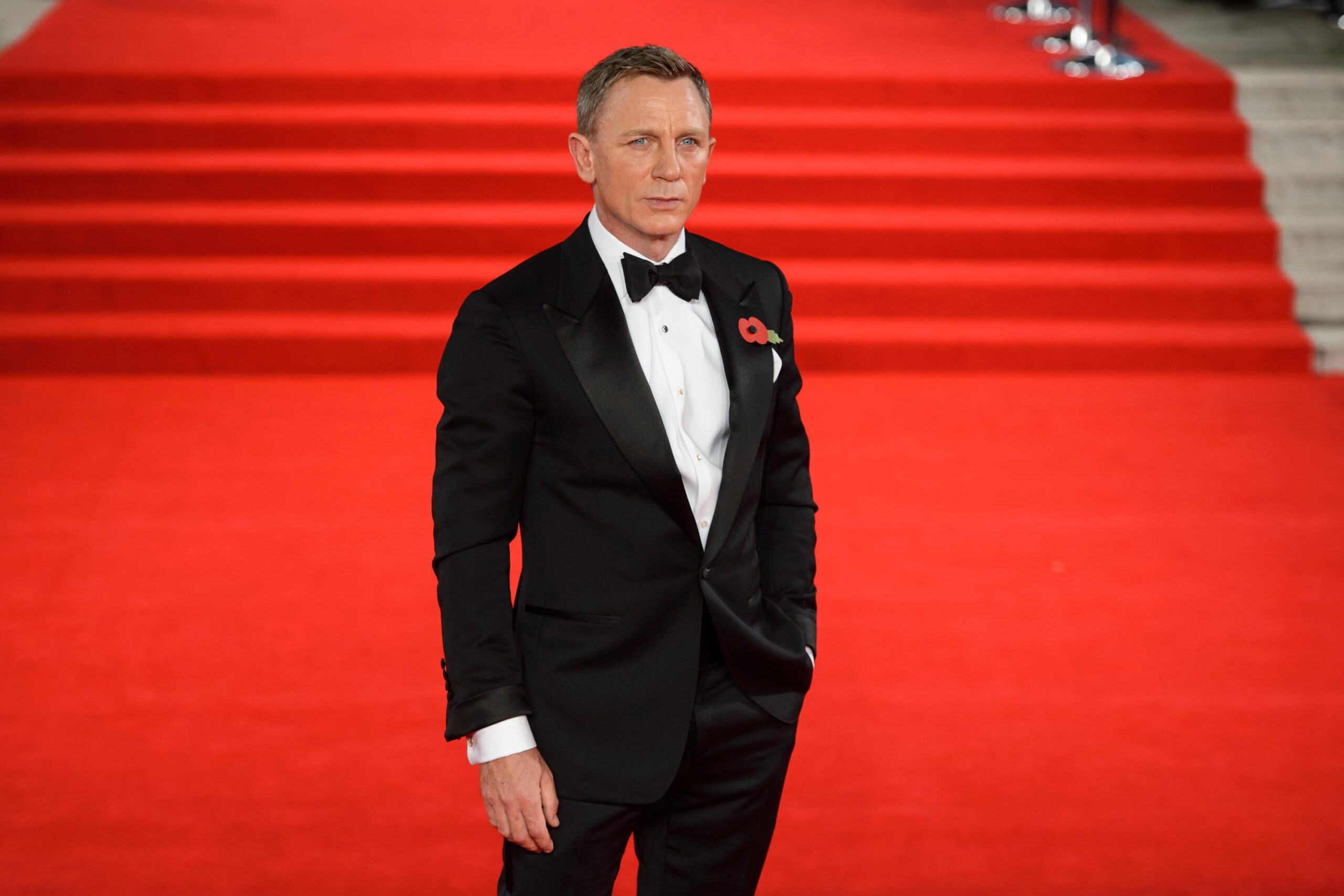 Cinemas will have reduced capacity, and strict social distancing rules will be in place

Come Monday 17th May, cinemas are set to reopen under the third step of the lockdown roadmap.  This is also when the Rule of Six will return indoors, meaning you will be able to watch a film with up to five other people.

This move cannot come soon enough for film buffs as the future of the big screen experience has been thrown into question with the rise of streaming services and a year away from cinema releases because of the coronavirus pandemic.

Warner Bros has announced its entire slate of 2021 films, including anticipated blockbuster Dune, will arrive on the HBO Max streaming service at the same time as in cinemas in the US.

However, Daniel Craig’s final outing as 007, No Time To Die, has been frequently delayed during the pandemic so it can get a theatrical release and Craig has said films will be “diminished” if they stop being shown in cinemas.

The James Bond star paid tribute to his favourite moments spent watching films on the big screen, including: “Clutching the armrest, transfixed in Blade Runner, the tension unbearable… Blushing at Betty Blue. Getting dizzy at Avatar,” in an essay for Empire magazine.

Also on his list of special cinema moments were: “All of Alan Parker. Gladiator. Daniel Day-Lewis in My Left Foot. Festen. Mike Leigh/Haneke. Every arthouse movie and every arthouse cinema.” He also praised a 1999 film staring his wife Rachel Weisz: “The Mummy is one of my favourites.”

Craig continued: “Every one of these memories and experiences was shared with complete strangers; the lights go down, the projectors flicker, a hush descends or a cheer goes up.

“Collective experiences shape our lives and although I am clearly biased, movies bring us together.

Cinemas in the UK will reopen from May 17 and No Time To Die is due to be released in UK cinemas from September 30.

Are you eagerly awaiting the return of the cinema? Would you be happy sharing an indoor space with strangers for the duration of a film with social distancing rules in place? Or are you content with watching blockbuster movies on a small screen at home?

104 people have already voted, what's your opinion? Yes No

pluggulp
6 days ago
0
Thanks for voting!
Their closure only helped me to realise how innessential they are.
ReplyFlag as inappropriate

swaneldo
8th Jun 2021
0
Thanks for voting!
Nothing to do with covid - I stopped going to cinemas years ago due to the behaviour of some of the audience. It's impossible to watch and enjoy a film due to mobiles being used throughout and people constantly talking. I wonder why some pay to go to the cinema as they are obviously not interested in seeing a film!
ReplyFlag as inappropriate

Whiteeagle17
7th Jun 2021
0
Thanks for voting!
Went to cinema yesterday lots of space with everyone socially distancing. 6 weeks since my 2nd vaccination, feeling a little safer now after shielding for over a year.
ReplyFlag as inappropriate

HappyHippie
5th Jun 2021
0
Thanks for voting!
its too soon to be in a confined space with lots of people
ReplyFlag as inappropriate

cehodgson
4th Jun 2021
1
Thanks for voting!
I’m very wary of being anywhere in or out with other people yet.
Will wait until more people have been vaccinated.
ReplyFlag as inappropriate

Thula
4th Jun 2021
0
Thanks for voting!
I went with my hubby to a senior viewing. Very few people in the cinema and was widely separated. Did not feel threatened. We always keep our distance. With masks. I must say though we were nervous. But everything was under control. Staff and cleanliness was excellent.
ReplyFlag as inappropriate

lkjohnson
21st May 2021
1
Thanks for voting!
We went to the local cinema on Tuesday 18 May 2021, .for the first time in over a year.
The Loewen in Mablethorpe has two small theatres, and is always very friendly and clean.
There was strict social distancing in place and hygiene practices were evident everywhere, and we had to wear masks.
We felt very safe and comfortable with empty seats all around us. It was a pleasurable experience and we will be repeating it very soon.
ReplyFlag as inappropriate

Jackie Ash
18th May 2021
2
Thanks for voting!
Way too expensive. I wait for them to come on telly!
ReplyFlag as inappropriate

HappyHippie
18th May 2021
3
Thanks for voting!
it much too soon and what makes it worse is the amount of people who don't want the vaccine, its still very scary out there
ReplyFlag as inappropriate

anubis
18th May 2021
4
Thanks for voting!
I am not ready to trust indoors for hours with strangers yet even though I have had both doses of vaccine. It will be a while before I am ready to mix much after shielding for a year I still follow my routines better safe than sorry
ReplyFlag as inappropriate

Mabel06
18th May 2021
4
Thanks for voting!
Sitting in an enclosed space with strangers for 2 hours does not fill me with joy at the best of times so it is definitely a no for me, although I can understand why some people would like the atmosphere of watching a blockbuster film in that environment - the collective 'oos' and 'ahhs' of an audience does lend an edge to certain films.

For me there's also the monetary consideration. In my opinion cinemas were already very expensive before the pandemic, I don't want to think what they might be charging now.

I'll stick to watching films from home, or better still a good book!
ReplyFlag as inappropriate

jeffsoo
18th May 2021
1
Thanks for voting!
Lots more people need to have had the jab......
ReplyFlag as inappropriate

Lionel
17th May 2021
3
Thanks for voting!
Return? Just persuading me to go would be a life time achievement.

I last went in 1998 to see Titanic, under duress I might add, and before that 1975 for Towering Inferno.
ReplyFlag as inappropriate