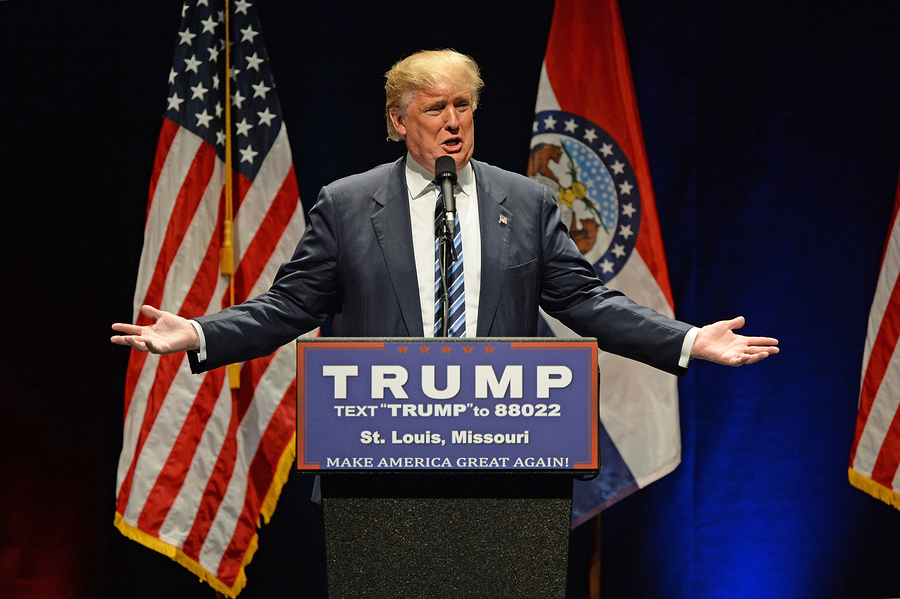 Are you surprised that Donald Trump won?

After months of campaigning, debating, mud slinging and scandals, the Americans have voted and Donald Trump has been elected as the 45th President of the United States!

This marks the end to a bitter campaign as Clinton and Trump presented radically different visions of how to lead the US.

Both Clinton and Trump were by far the most unpopular candidates to run for the Oval Office in the past 30 years, according joint polling by ABC News and the Washington Post newspaper. At last we can put the ugly campaign behind us and move on.

Donald Trump won’t actually become president of the United States until 20 January, which is Inauguration Day. This is explicitly laid out in the US constitution. The president-elect will place his hand on the bible and take the Oath of Office at noon. From then, the government is in his hands. So is the White House. President Obama and Michelle will host the incoming First Couple for tea before the ceremony. About six hours later, the new First Family will move in.

What are your views? Are you surprised that Donald Trump won? Did America vote for the best candidate for their country and the world? Was this a protest vote against the mainstream US political system? Does Trump represent change? What does this say about polls?