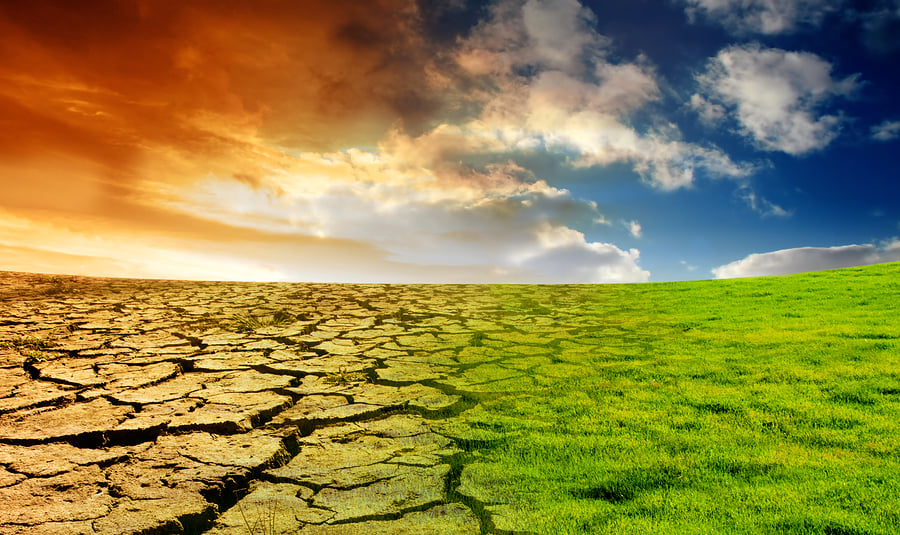 The weather is an obsession with the British and no wonder with all the changes we get during our four seasons.

Many of us Silversurfers remember years with extremes of weather like the bitterly cold winters of 1947 and 1963 with snow on the ground for weeks or the long hot summer of 1976. Climate change has been debated constantly for the past two decades with many scientists believing that man’s activities since the Industrial Revolution, and especially in the last few decades, are contributing to a warming trend globally.

Now the popular UK physicist, Professor Brian Cox has been in a debate with an Australian politician, who believes climate change is a conspiracy and the data has been manipulated by NASA and other international institutions like the United Nations. There seems to be no doubt that the climate is getting steadily warmer year by year. While some politicians around the world deny climate change is caused by mankind many others believe it is happening and we need to reduce emissions of carbon dioxide which they believe is causing global warming.

What are your views?  Is the climate getting warmer because of mans activities releasing carbon from driving cars, flying aircraft and factories or has the climate historically always fluctuated and global warming is down to natural causes?
Loading Poll