This site uses cookiesClick here to remove this messageMore information
Welcome to Silversurfers - features, offers, news & social forums for the over 50s...
Silversurfers
Log In Join
Silversurfers
Menu
Articles
Articles Speakers CornerWould you consider cashing in your pension for a lump sum? 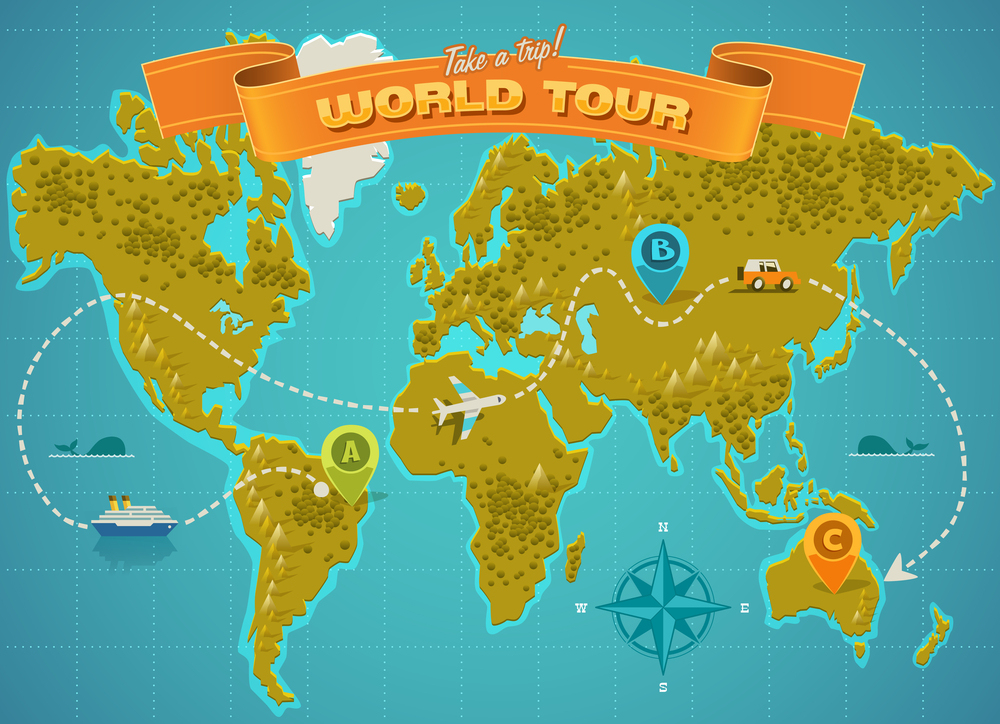 Would you consider cashing in your pension for a lump sum?

Retired workers could be given the right to sell their pensions under plans floated by the pensions minister.

From April, working people will be able to cash in their pension savings for a lump sum when they retire.

Lib Dem Steve Webb said he wanted to extend this to existing pensioners.

His plan would allow pensioners, if they wanted, to sell the annuities they had been required to buy under the old rules to the highest bidder.

This would allow them a lump sum to spend on what they liked, and could be used alongside other pensions they have accumulated, Mr Webb said.

He told BBC News his proposal would not be implemented by April when the changes affecting working people, announced in Chancellor George Osborne’s 2014 budget, come into force.

Mr Webb has previously said pensioners should be free to spend their pension savings on a Lamborghini if they wish.

Under the changes previously announced, people reaching retirement age will no longer have to buy a guaranteed annual income, in the form of an annuity.

Do you understand what the tax implications would be if you took a lump sum? Are you going to throw your cares to the wind and have some fun and let the future take care of itself?  Or do you feel responsible for your own future?