This site uses cookiesClick here to remove this messageMore information
Welcome to Silversurfers - features, offers, news & social forums for the over 50s...
Silversurfers
Log In Join
Silversurfers
Menu
Articles
Articles Speakers CornerJeremy Corbyn or Owen Smith – who would you choose? 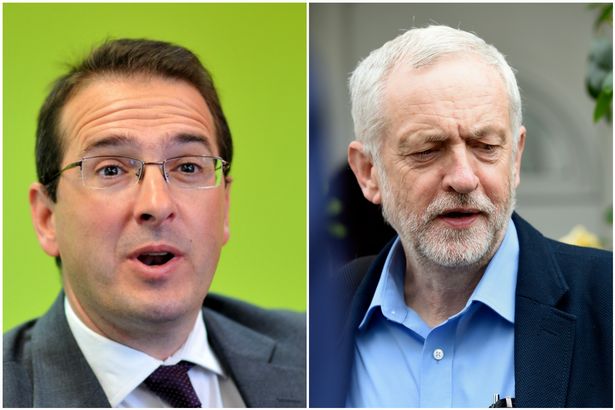 Jeremy Corbyn or Owen Smith – who would you choose?

Owen Smith will take on Jeremy Corbyn for the Labour leadership in a head-to-head race that will see the pair clash repeatedly during the summer before a result is announced at the party’s conference on 24 September.

The Pontypridd MP became the sole challenger to Corbyn following a decision by Angela Eagle to pull out of the race after it became clear she would fall short of her opponent when it came to nominations from MPs and MEPs.

Both men will now take their campaigns to members, with ballot papers and online voting information being sent out to eligible members, who joined before January, on 22 August. They then have a month to decide before returning their papers by 21 September or voting online, with the result announced at Labour’s Liverpool conference.

So who would you choose? Would you like to see ‘Jexit’ or do you think Jeremy should stay?