This site uses cookiesClick here to remove this messageMore information
Welcome to Silversurfers - features, offers, news & social forums for the over 50s...
Silversurfers
Log In Join
Silversurfers
Menu
Articles
Articles Speakers CornerWould you like to take a one way trip to Mars? 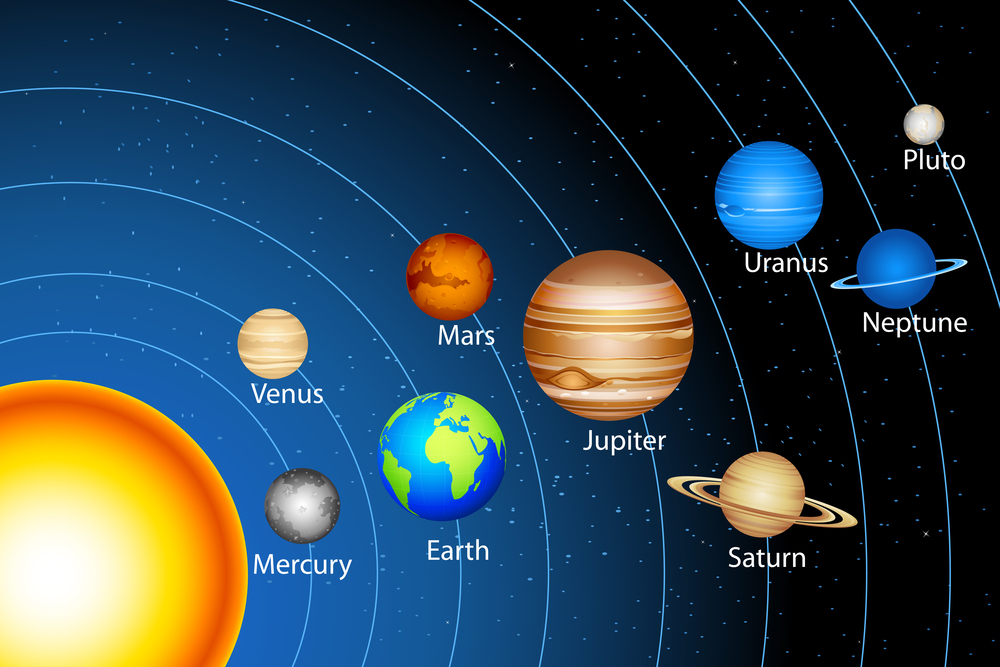 Would you like to take a one way trip to Mars?

Mars One will establish a permanent human settlement on Mars. Crews of four will depart every two years, starting in 2026. One person from the UK will be shortlisted for the Mars One mission, a one-way mission to Mars to start a colony.

The global search has begun for the first humans to set foot on Mars and make it their home. In an extensive training period, candidates will learn the skills they will need on Mars and on their journey there. The combined skill set of each astronaut team member will cover a very wide range of disciplines.

In 1000 years, everyone on Earth will still remember who the first humans on Mars were. More than 200,000 men and women from around the world responded to the first call for astronauts.

Going to Mars is the next logical step for mankind. It is hard to imagine the amount of progress the Mars One mission will bring to science. If there is (or ever was) life anywhere else in the solar system it would be found on Mars. Mars was once in the habitable zone and was believed to have an ample supply of water. If life still exists on Mars it will be hiding deep beneath the surface – where radiation cannot penetrate.

Would you like to take a one way trip to Mars? Did it cross your mind to apply? What qualities do you think a successful applicant needs?