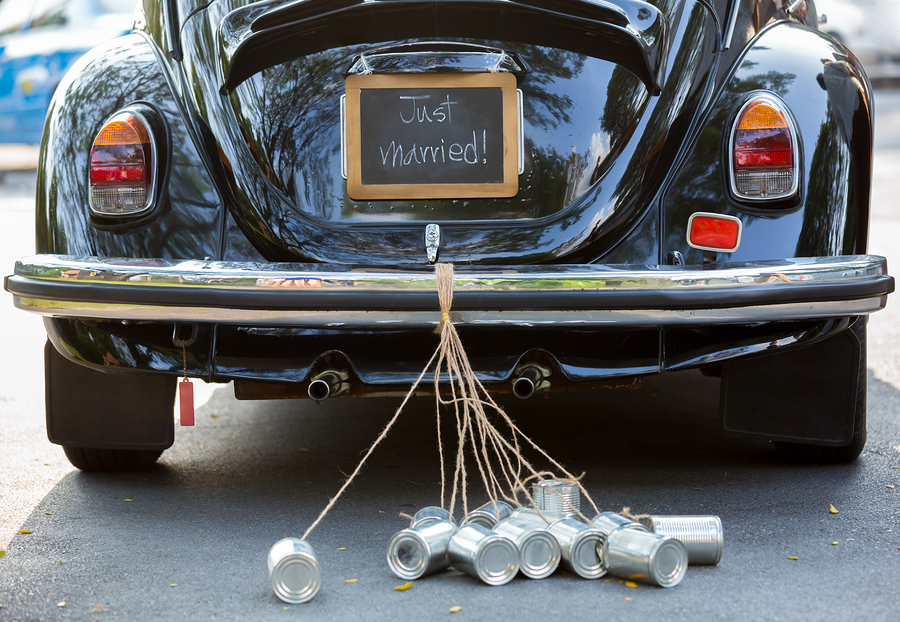 Did you marry the right person first time round?

For most people, the day they get married is one of the happiest of their life.

But it seems romance rarely lasts forever, as almost a fifth of people over the age of 50 say their biggest regret in life is marrying the wrong person.

New research into the insecurities of middle-aged people carried out by Silversurfers has revealed that 18% regret tying the knot with their partner.

One in 10 went on to say that “falling in love again” was on their bucket list.