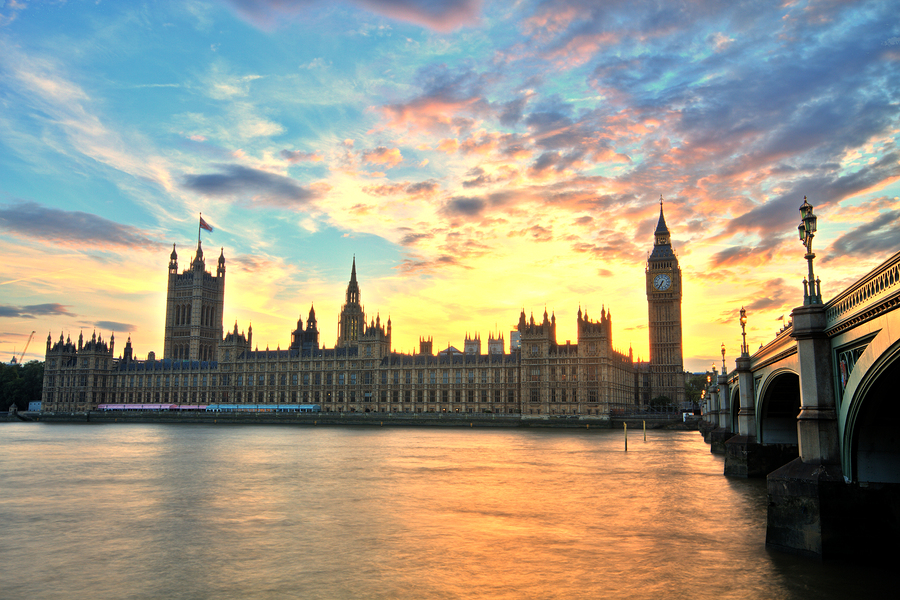 Should MPs have more than one job?

The Parliamentary Standards Committee is preparing to meet to discuss George Osborne’s new job as Editor of the London Evening Standard as he faces a growing public backlash, with a petition reaching 150,000 demanding he choose between being a backbench MP or working in a newsroom. The petition will be handed in later today at his constituency office in Tatton, Cheshire, which is 190 miles from the capital.

MPs are currently paid a basic salary of £74,962 but many MPs also have second or third part time jobs as well. In the last week, it has been widely reported that George Osborne, the former Chancellor of the Exchequer, besides making money through public speaking and being a consultant of Blackrock Investments, is also becoming The Editor of the Evening Standard in London.

There has been an outcry from some MPs who say that with so many other interests Osborne cannot do the job of an MP effectively and the former Tory leader Iain Duncan Smith apparently has privately compared Osborne to Gordon Gekko, the character in the film Wall Street who says: “Greed is good.”

There is now a debate going on about MPs having other jobs and Lord Bew who is the Chair of the Committee on Standards in Public Life has said: “We have not ruled out MPs having second jobs, quite deliberately, up until now, but we now have to look again at our rules. We are going to discuss whether our rules on second jobs need to be changed in light of this. We had something that up to a degree worked. It now seems to be getting into rockier waters.”

What’s your view on this? Should MP’s be utterly dedicated to their ministerial role? Or should they have other jobs giving them more experience of life outside Westminster?  Is £74,962 enough to pay our MPs of should we be paying them more?