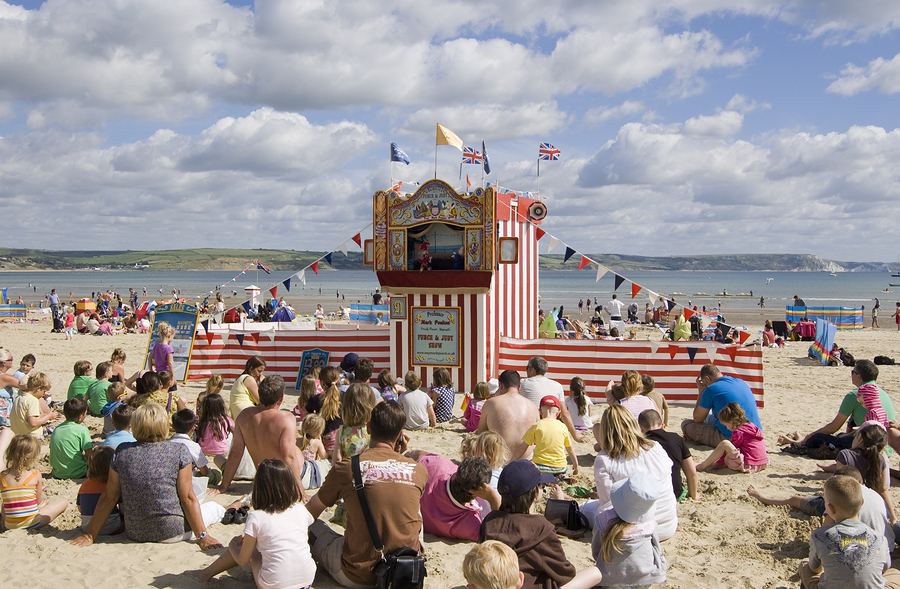 Should Punch and Judy be banned at public events?

Punch and Judy shows have been going for 350 years after one was first performed at Covent Garden in London in 1662.

They reached their peak in the 1960s on beaches throughout the UK,  but interest soon dropped off when families abandoned ‘bucket and spade’ holidays in favour of package trips abroad.

The original story of Mr Punch and his wife Judy originated in 1832 and while it is considered a children’s entertainment it is actually quite a violent story, in much the same way as Tom and Jerry cartoons are.

In more recent years Punch and Judy shows have faced a new threat in the form of political correctness campaigners.

In 2004 Bodmin council in Cornwall banned a Punch and Judy show following complaints that it promoted domestic violence.

Some performers have fought back by introducing a health and safety official into the show to play the villain.

With only a handful of the traditional beach performances still on offer in the UK, is it time for curtains for Punch and Judy?

What are your views?  Did you watch Punch & Judy as a child?  Have you taken your own children or grandchildren to a show? Do you think that Punch and Judy shows should continue in their present form? Or do you think it is time to say ‘that’s not the way to do it’ and give it the chop!?