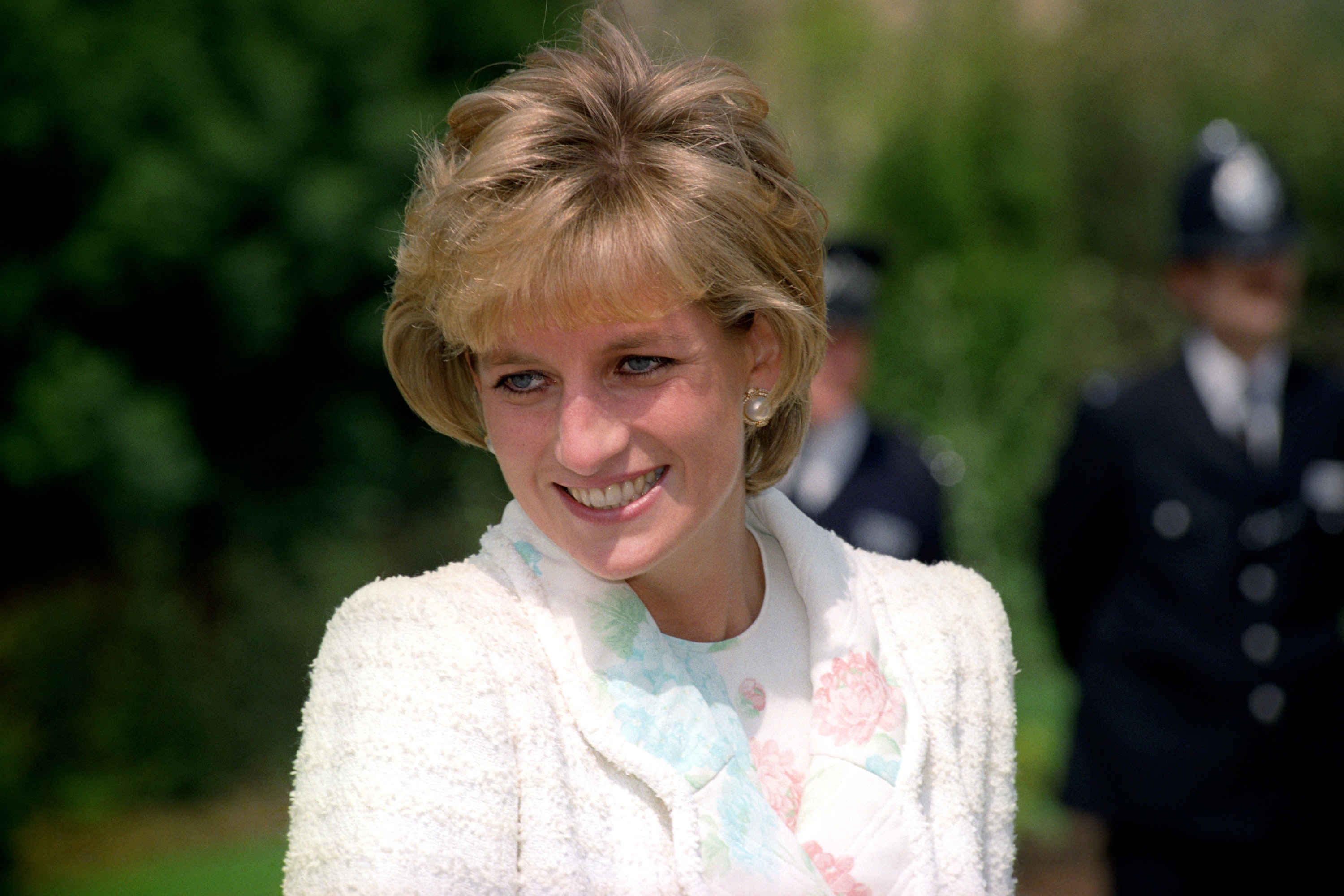 Is it right to share the private tapes of Princess Diana?

August marks the 20th anniversary of Princess Diana’s death, sparking a flurry of new documentaries and think pieces on the beloved ‘People’s Princess’.

Among the most controversial television specials was Diana: In Her Own Words. The documentary, aired last week by Channel 4, revealed private tapes of Diana in candid conversation with her voice coach Peter Settele.

The tapes were never intended to be seen in public and have been the subject of lengthy legal battles.

Friends and family of the Princess of Wales were strongly opposed, saying it was a “betrayal of her privacy”.

On the other hand, Channel 4 said the documentary gave Diana a voice. It featured her speaking candidly about everything from her upbringing to her courtship with the Prince of Wales, her public life, and troubled marriage between 1992 and 1993.

Viewers, too, have been deeply divided – some felt it was positive to see Diana speaking openly, in her own words, about her life and the challenges she faced.

Others believe it is time to stop combing through her private life in search of new details the public will potentially find fascinating.

What are your views? Do you think it’s right to share the private tapes of Princess Diana? Or is it time to leave this subject to rest? Should the public know more about the Royal Family – or less?