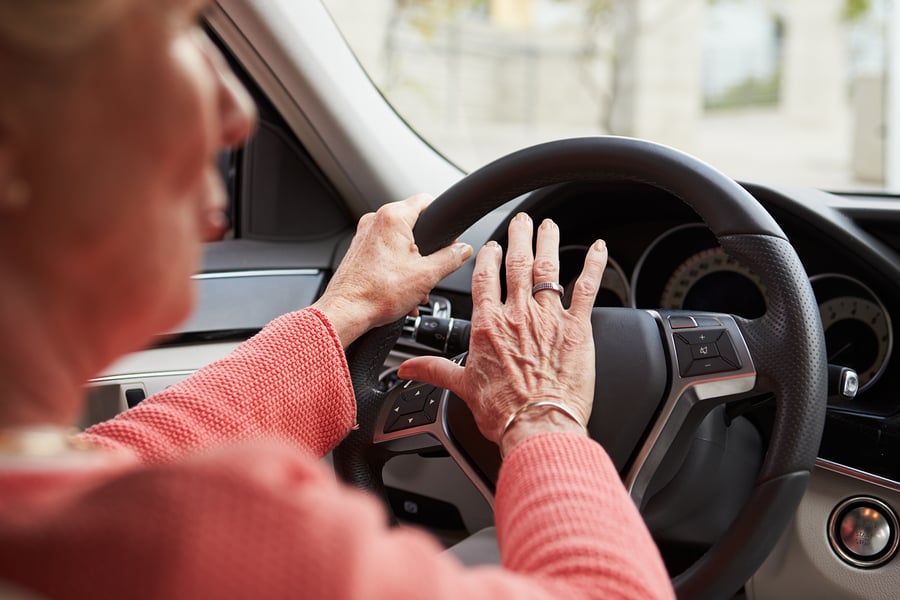 Should drivers over 70 be tested every three years?

A man whose wife was killed by an elderly driver, who mistook the accelerator for the brake, has started a popular online petition calling for over-70s to be retested every three years.

Ben Brooks-Dutton, whose wife, Desreen, was killed by an elderly driver who mistook the accelerator for the brake is championing this petition.

At the moment, drivers over age 70 in the UK must fill in a self-assessment form every three years to renew their licences. The form doesn’t include a medical or driving test.

Brooks-Dutton’s petition is addressed to Transport Minister Patrick McLoughlin. On the government’s official website, petitions that reach 100,000 signatures are considered for a debate in Parliament.

In 2013, the Department of Transport said there is no evidence older drivers are more likely to cause an accident, and it had no plans to restrict licensing on the basis of age.

Do you agree with Ben? Should drivers over 70 face compulsory driving tests every 3 years?