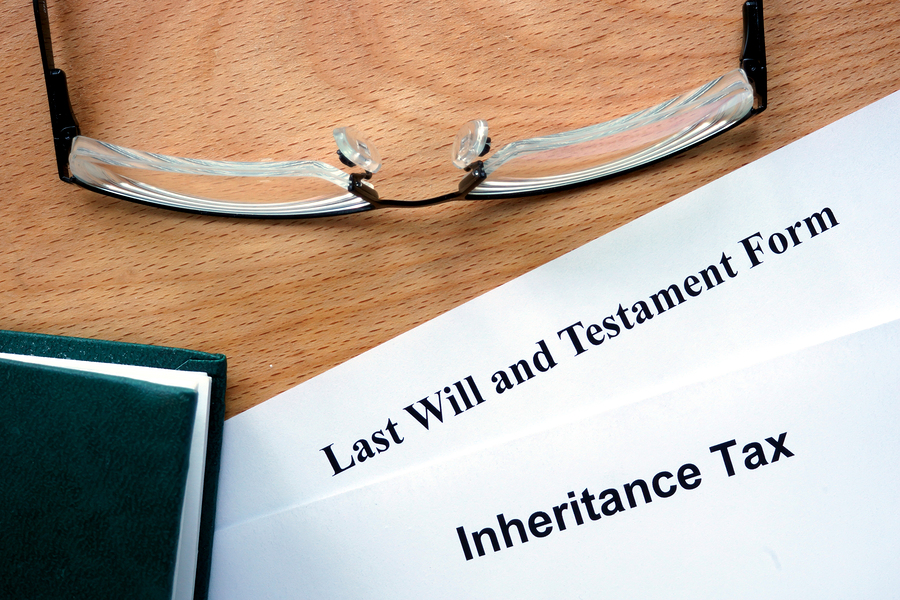 Should Inheritance Tax be abolished?

Currently, inheritance tax is paid on amounts left over £350,000. This tax is payed on income that has already been taxed when earned.

In reality, very few people pay inheritance tax (IHT) and it raises relatively little money for the Treasury. But thanks to the controversy around gifts to David Cameron from his mother, IHT is now under the political spotlight.

It is seen as unfair because it does not catch the truly wealthy, who are able to disperse the assets in plenty of time before they die. Instead it falls upon those who have used their already taxed income to build up modest assets over the course of their lifetime, normally in the form of their home but also their ISAs and savings for retirement.

It only raises 0.7% of the total amount of tax raised in the UK.

If you pass on property, or anything else of monetary value, to your descendants, you will pay IHT, but only if the total value exceeds £325,000 in 2016/17. Anything above that amount will incur tax at 40%.

People who are rich can give money to their children and so long as they live for another 7 years this is then not subject to inheritance tax.

What’s your view? Should the UK government abolish inheritance tax? Is it fair that earnings that have already been taxed, are taxed again?
Loading Poll