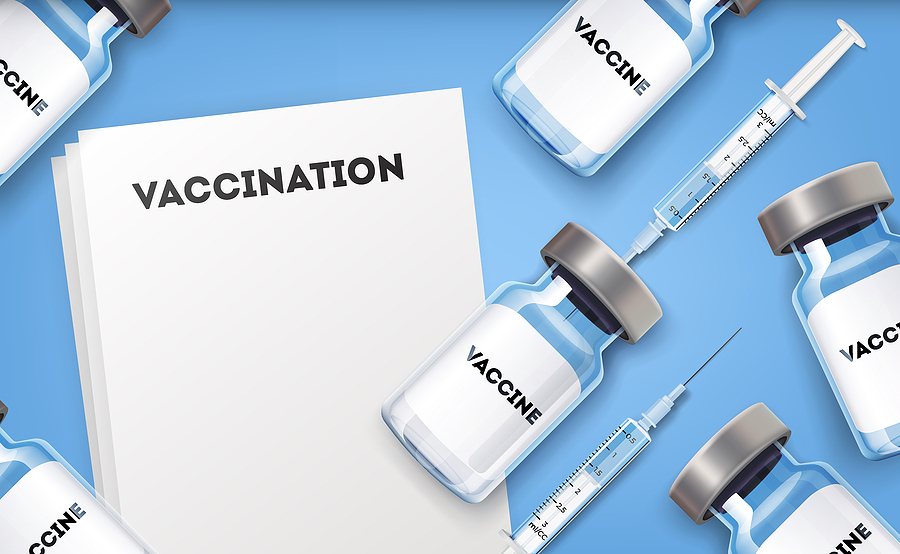 Should the Covid vaccine be mandatory for care home workers?

Care home workers in England could be legally required to be vaccinated against Covid-19 under plans being considered by the Government.

Care groups and unions have said they do not think vaccinations should become mandatory for care home staff after the Government confirmed it is looking into the option.

Care home workers in England could be legally required to be vaccinated against Covid-19 under plans being considered by the Government, according to the Health Secretary.

Matt Hancock said that “no final decision” has been taken amid a review into vaccination passports, which is considering a range of issues.

The Telegraph reported leaked details of a paper submitted to the “Covid O” sub-committee of Cabinet which said that Prime Minister Boris Johnson and Mr Hancock had agreed to the proposal.

Mr Hancock told LBC that “many” care homes had asked for this to happen, adding: “There’s a legal change that’s required and, as you can see, I’m open to that, but no final decision has been taken.”

The plans have emerged amid concerns of low uptake of staff in care homes looking after those who are among the most vulnerable to the virus.

But it would prove controversial, with the Prime Minister’s official spokesman previously accepting it would be “discriminatory” to force people to be vaccinated.

Mr Hancock said that there was “still further to go” in vaccine uptake in care staff, with around 76% of workers in elderly care homes vaccinated, and more than 90% of residents.

The Independent Care Group, which represents providers in York and North Yorkshire, said making the vaccine mandatory for care workers could put people off from joining the sector.

Chairman Mike Padgham said it is vital care workers get vaccinated but it should be voluntary, adding: “I think rather than force it through legislation, the Government has more work to do in terms of persuading everyone, not just care workers, about how important it is that the whole country has the vaccine so that we are all protected.

“There are already 120,000 vacancies in the care sector, we don’t need to put anything else in the way that might prevent people from joining our rewarding profession.”

The GMB union said care workers should not be “strong-armed or bullied with threats of the law”.

What are your views? Would the vaccination of staff be a consideration for you if choosing a care home for a loved one? Do you think care home workers have a duty of care to protect their residents? Or do you think this proposed legislation is wrong?